A Vincentian Views the Abuse Synod

In a reflection that first appeared on the website of the Eastern Province of the Congregation of the Mission, “The Abuse Synod – A Tale of Two Meetings,” I offered one Vincentian’s view of the “Abuse Synod.” While this has not been my main ministry, Providence has placed me in a wide variety of abuse-related situations. 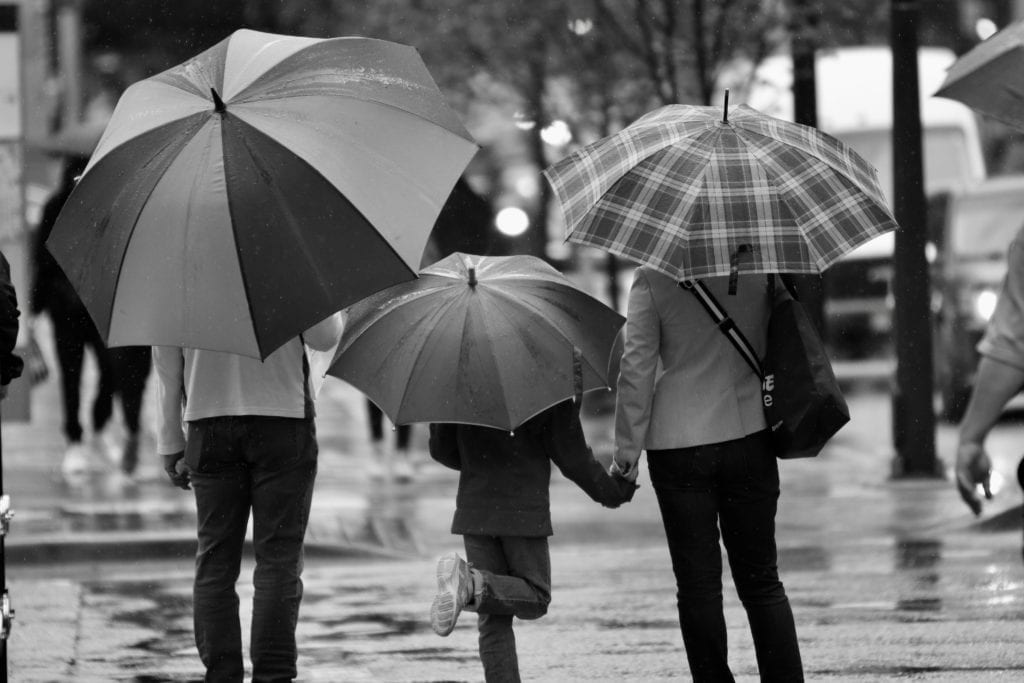 Background for my reflections

When I was first ordained over 50 years ago “sexual abuse” was not in my vocabulary. I was totally naive about so many issues. I discovered relatively quickly a pain-filled world. Possibly because of my post-ordination training as a professional marriage therapist at a secular university, I have had direct ministerial involvement with a wide cross-section of people connected with abuse.

Over at least 40 of my 50 years as a priest, I have walked with victims and abusers. Many of the victims I have worked with were just beginning to deal with abuse that occurred much earlier in their lives. Some were victims of abuse by priests, others were victims within their own families. I have been horrified by abusers who to this day show no real understanding of what they have done. I have been edified by those who are constructively coping with their guilt and shame and life-long consequence of their actions for themselves and their victims.

Over the years I have been increasingly baffled and angered by what seemed to be an institutional, and societal, knee-jerk reaction to deny, scape-goat and self-protectively cover up out of fear of scandal or financial consequences. It has taken me a while to understand that to this day there is so much we do not understand about this phenomenon. All this brings me to:

There was the first tale of the recent World Youth Day. This was the one that appeared in international media focusing mainly on what was said related to hot button issues of their home country.
The other tale of World Youth Day took place in the minds and hearts of the people who were present and impacted by the experience. In a clear case of under-reporting, the stories from the participants themselves focused on the impact their experience had on them. These stories spoke of life-changing impacts.

Let me say something up front. As I read the media reports of the recent meeting of the world’s Bishops  I was disappointed and frustrated. However, there was part of me that has wondered whether there were two Abuse Synods.

The reporting on the one synod features all the things that did not happen at the Synod. Perhaps these could come under the heading of first reactions. In what might be the beginning of a more considered analysis, we might have second thoughts or a view of the synod from within the Synod.

A recent edition of La Croix, a highly respected international and independent Catholic daily, provides food for thought. (See below)

Here are some quotes from this series of articles.

In an achievement that would have been impossible just a few short years ago, Pope Francis has succeeded in his efforts to develop a much greater level of awareness among the world’s bishops, many of whom who were a long way from sharing his vision.

The pope is convinced that processes are more important than blunt decisions. And through patience he has been able to change the collective state of mind in the space of a few short days

Child abuse at the Global level

Archbishop Jean-Claude Hollerich of Luxembourg said, “I had to close my eyes, they were filled with tears,” adding, “it is absolutely necessary that we listen to these accounts.”

The President of Bishops of the European Union said that watching and listening to participants, he had witnessed a gradual evolution and improvement, thanks to the personal testimony given by survivors. “Bishops are changing. I can feel it in the way we are sharing and talking to one another,” he said.

Video statements by Bishops of the impact of victim testimonies

The Impact of Women

Women, though only few in number, also played a major part in what happened these last days in Rome.

There were only 9 major presentations to the entire assembly. Women gave three of them. Two of these women were mothers. One of the three represented women religious in Africa where there is a strong current of denial.

See more on each of the speakers.

In his post-meeting review Fr. Frederico Lombardi revealed some immediate actions. I expect these to have a powerful impact on turning around the ocean liner of clericalism.

My informal translation of the above

In our continuing coverage of this historic event, La Croix‘s Rome correspondent Nicholas Senèze offers his analysis of the “abuse summit” and why it marks a monumental shift for the Church.

In another article, we explain how the four-day gathering inside the Synod Hall at the Vatican changed the hearts and minds of some of the more reticent bishops.

One of the major reasons for that was the testimony offered by abuse victims, both inside the hall and on the sidelines of the summit.

Another was the prophetic and powerful voice of women who, though only few in number, also played a major part in what happened these last days in Rome. We have reports on those aspects as well.

Tags:
← A Canadian View: Housing and Homelessness A Heart On Fire 400 Years Ago Shaped Our Church Today (Part 6) →