Yes, You Can Be a Difference Maker

You don’t have to have a glamorous job. Anyone can be a difference maker.

J. Patrick Murphy writes in one of his mini-reflections on the life of Mr. Vincent,

“France was at war through all of Vincent’s life except for the last few months. Beheading for religious dissidents was common. The clergy were incompetent, corrupt or both.

Lesson: Don’t let the environment get you down; you can make a difference anyway.

Vincent certainly made a difference! Ah, you say, that was Vincent, I mean, SAINT Vincent! I am not in that league. (And I don’t want my head chopped off!) Maybe not. But you can be a “difference maker.” 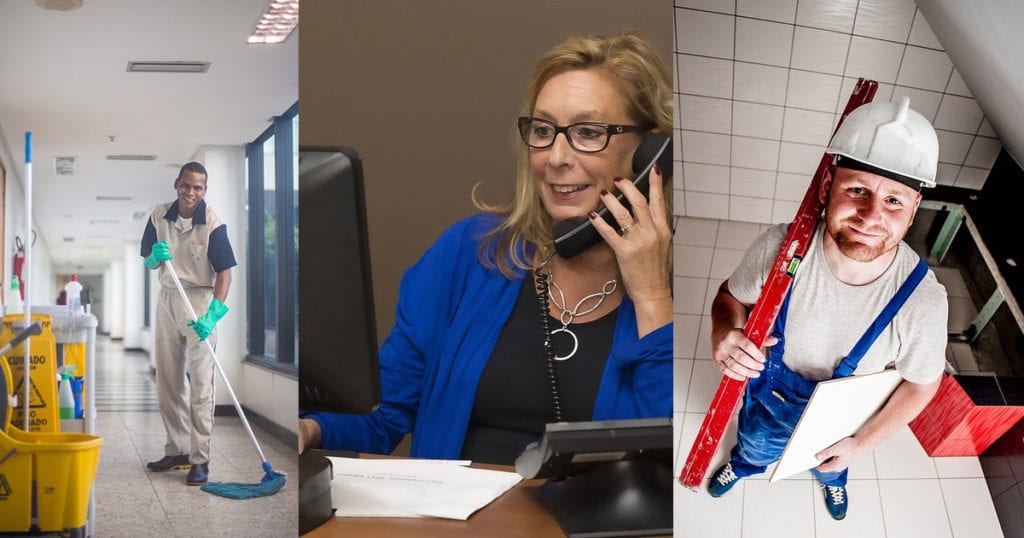 Seeing yourself as a Difference Maker

I recently read a summary of the book Great Work: How to Make a Difference People Love by David Sturt.

You don’t have to have a glamorous job. Anyone can be a difference maker.

In 2001 researchers began to study how people in unglamorous jobs were coping with what they called “devalued work.” When they tried to think of supposedly unrewarding jobs to study, they chose hospital janitors.

These people would get to know the patients and their families and would offer support in small but important ways: a box of Kleenex here, a glass of water there, or a word of encouragement. One housekeeper reported rearranging pictures on the walls of comatose patients, with the hope that a change of scenery might have some positive effect.

It’s all in how you frame the story.

Reminds me of the Star Thrower story:

A man was walking on the beach one day and noticed a boy who was reaching down, picking up a starfish and throwing it in the ocean.  As he approached, he called out, “Hello!  What are you doing?”  The boy looked up and said, “I’m throwing starfish into the ocean.”  “Why are you throwing starfish into the ocean?” asked the man.  “The tide stranded them.  If I don’t throw them in the water before the sun comes up, they’ll die” came the answer.  “Surely you realize that there are miles of beach, and thousands of starfish.  You’ll never throw them all back, there are too many.  You can’t possibly make a difference.”  The boy listened politely, then picked up another starfish.  As he threw it back into the sea, he said, “It made a difference for that one.”

In the same vein…

What are you doing to make a difference?

Earlier posts in this series