Does the Daily News Overwhelm You?

Does the daily news overwhelm you?

Historians describe the climate during Vincent’s lifetime as the little ice age.

Half the crops failed; starvation was rampant; the number of poor increased exponentially.

Does this sound familiar? 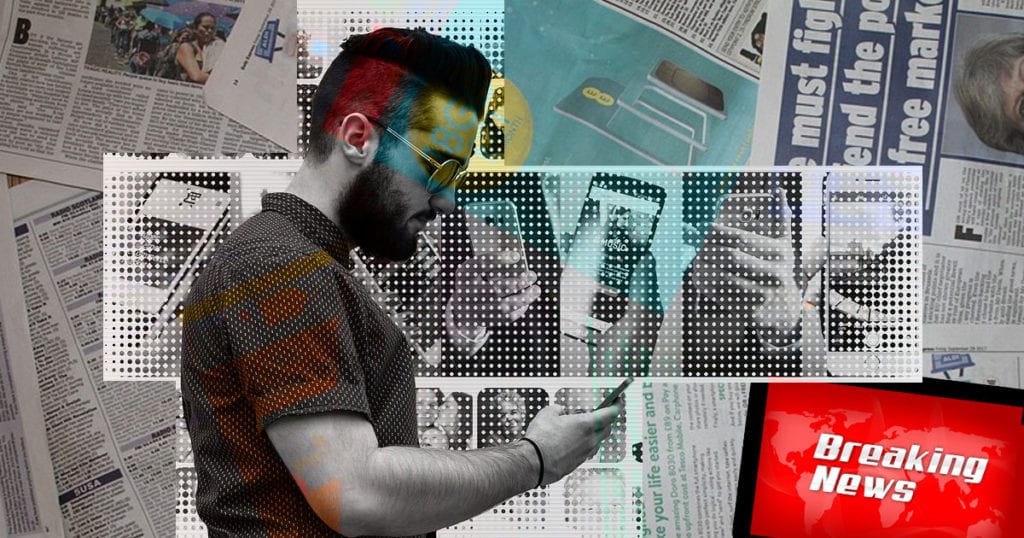 Our daily news is very frightening at times. But it is important to keep in mind that this is not the first time people have felt overwhelmed.

In the world of Vincent, bitter wars of religion divided peoples. The monarchy pushed taxes and borrowed heavily, all in an effort to meet the rising cost of war. Most of the money collected went for armies and defense, for subsidies to allies, or for interest payments on loans that had financed previous wars.

Naturally, it was the poor within that world that suffered. It is estimated that 10% or so owned enough property to guarantee regular and adequate meals while the 90% do not.

To all this J. Patrick Murphy offers the following lesson from Vincent.

Lesson: It is okay to have an overwhelming challenge in life. You can make a difference anyway.

“I do not think that St. Vincent had mapped and plotted out in his mind that he would found so many institutions, groups or orders…. Rather, he said “yes” to the poor person who came to him… He recognized Christ in the need of the moment and he said yes to the invitation and he made a step. He did something!”

Christ continues to be born in the poor and abandoned places of our world. When we go to the poor we will find Christ. We do not have to have a master plan or worry it all through; we just need to say “yes” to the invitation in the moment. St. Vincent did this and he met Christ. It transformed his life and his life continues to transform our world.

In fact, so striking were Vincent’s activities that the preacher at his funeral, Henri de Maupas du Tour, stated: “He just about transformed the face of the Church.”

Few saints have been as effective as St. Vincent. He organized practical works of Charity, founded not only a community of priests dedicated to the evangelization of those in poverty but also the Daughters of Charity. In the latter, he succeeded where St. Francis de Sales failed, in breaking through the restrictions of church law to allow women to engage in practical ministry outside of convents. He shaped generations of priests. He organized immense war relief efforts, rescued countless abandoned infants, changed attitudes towards prisoners. And, oh yes, he fed thousands of people a day.

What must I do?

We might not be able to accomplish as much as St. Vincent. But we can all do the next right thing… realizing something must be done and asking the Vincentian Question,  WHAT MUST I DO?

See earlier posts in this series