There Must Be a Path Here… 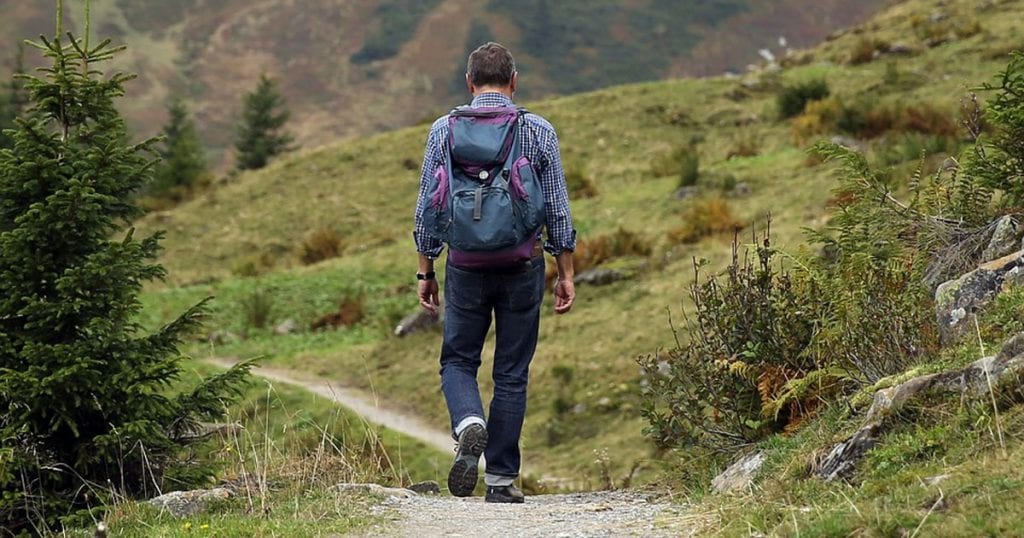 Have you ever wondered about the path you are on?

I have often shared the story about the time I really made vows … some 35 years after I made that commitment the first time.

But it is only relatively recently that I made the connection with Vincent’s life. J Patrick Murphy’s thumbnail reflection in his booklet, Mister Vincent, helped me do just that.

Vincent spent 25 years finding himself and becoming free of false starts and his own greed.

Lesson: It is okay to get a little lost on the way to finding yourself.

Becoming aware of my longing for privilege

It was 1993, some 35 years after I pronounced vows for the first time.

Then I was relatively successful as the Chair of Department of Theology. But after a severe auto accident, I lay for two weeks in the intensive care unit of a major trauma center on Long Island. I do not remember much but what I do remember so clearly is the longing to be transferred to the local Catholic hospital where they would take care of “Father”!

And then it hit me. I wanted the trappings of being cared for in a Catholic hospital. But those who are poor, especially in war-torn countries, often don’t have the luxury of even minimal hospital care of bandages or painkillers.

I remember laying there beginning to have moments of clarity and thinking who am I to demand such care. I don’t remember whether it was day 6 or 10. But I do remember clearly the moment I made a powerful admission … I was not strong enough to be a Vincentian.

At that moment, I understood so clearly how much “clerical privilege” had taken hold of me.

It is an irony that I sit at this keyboard today 25 years later precisely because I was taken to a major trauma care center rather than to the Catholic hospital.

Waking up to a call

Since then I have considered that moment to be the real moment of committing myself to serving those who were poor.

And now I wonder about that moment when Vincent woke up to what he was being called to.

Interestingly enough it was while I was convalescing, that I woke up to the ministry I have found life-giving for the last two decades… using the tools of digital communications to form, strengthen and unite those who feel called to serve those who are less fortunate.

Tags: Vincent's life lessons
← The Gift of Community: A Letter to a Future Volunteer The Mother House in Paris Celebrates 200 Years: “With a Missionary Heart, in the Heart of the City” →