More than a coincidence!

The Lord is the master of the history. The Holy Spirit was preparing for the birth of the service years ago and enlightened through the way. The Lord used us who are not deserved for his service. 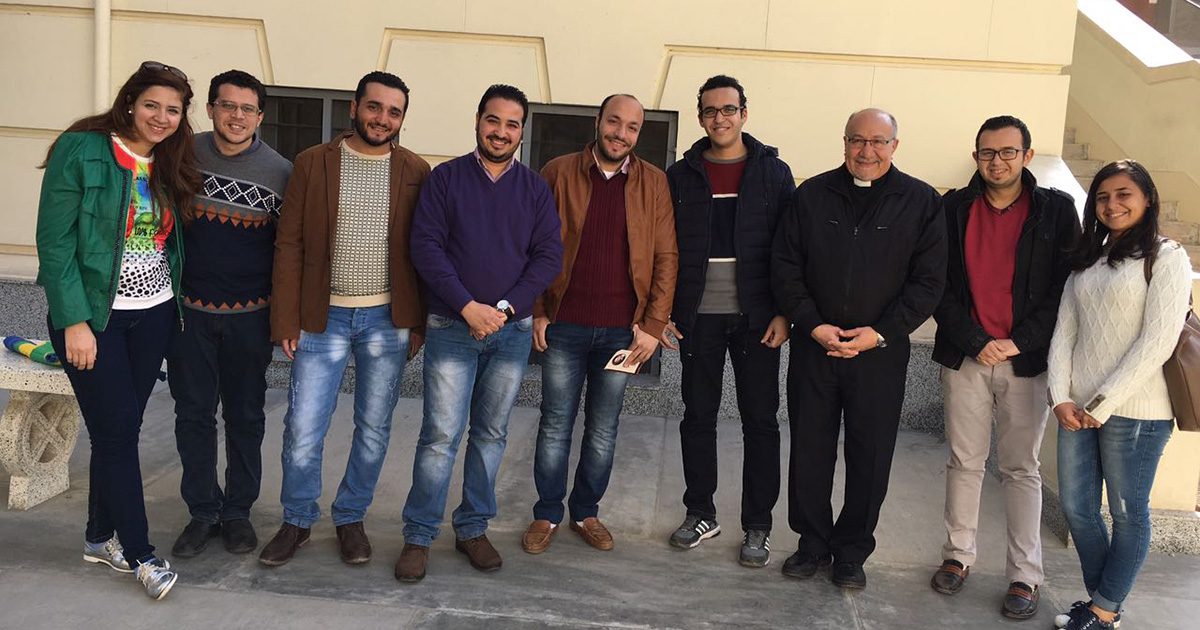 In 2009: a local parish family of servants “St. Thomas Aquinas Family” was established in Jesus the King Cathedral, in Upper Egypt affiliated to the Coptic Catholic Church (An Eastern rite church in full communion with the Holy See). After 1 year, exactly in September 2010, an international conference of youth called “Mediterraneo del Giovanni Paolo II” was held in Loreto, Italy and during this conference I (the writer of this article) met Ribel Elias (later on MISEVI International President). The Lord used us both to build collaboration channels between MISEVI-LIBAN and St. Thomas Family. From 2011 till 2016, MISEVI-LIBAN had a major role in helping the servants of St. Thomas family to improve their methodology through missions serving the poor in the Christian villages covering their spiritual needs. Beginning from that date many missions were held helping the poor wherever the Bishop of Minia diocese guided us to go.

In July 2016, it was an honor to welcome priests and servants from MISEVI-LIBAN to come to Egypt and serve the poor with us in our parish churches. Moreover, it was an honor to welcome Father Doctor Milad Zakhary, CM, and Sister Mervat from Daughters of Charity in the same service. The service recommendation was to begin to establish our MISEVI-EGYPT in Cairo where Father Milad and Sister Mervat serve specially the many servants from Upper Egypt who now live in Cairo. The time is ready to build together with servants from Cairo itself the first nucleus of MISEVI-EGYPTE.

In January 2017, the first meeting of MISEVI-EGYPTE was held in the Daughters of Charity convent. First period was dedicated to put the vision, mission, and translation of the international laws in Arabic and French. Then the formation meetings followed. After that, we were officially recognized as a part of International MISEVI early in 2019. Service in MISEVI-EGYPTE can be easily categorized into short-term and long term services. Short-term services are done by adopting BQP (Bible Quiz Program) for competitions between the youth in the Bible the word of God. While, long term services are done by doing missions for the poor in the villages that are in need of Spiritual support.

It was an honor to welcome our General Father. Tomaz Mavric, CM here in Cairo early in May 2019. It was a great experience for us. We asked his prayers for our upcoming mission held in July 2019 and many BQP competitions that will be held all over the summer.

The lesson learned from this brief history, is that the collaboration between churches can become very beneficial more than we can expect. Every church has its own grace and charisma. Putting all these gifts in the hand of the Lord can fruit 30, 60 and 100. Pray for us for the continuity and persistence of the service. 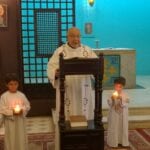 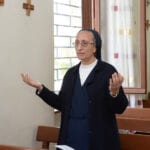 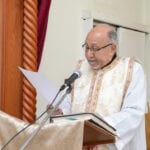 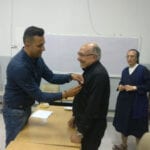 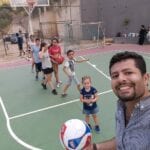 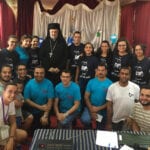 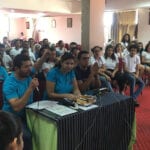 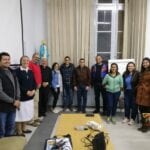 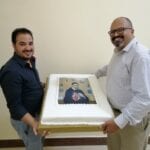 Tags: Colorado Vincentian Volunteers
← The Life of St. Vincent de Paul: By the Children of St Vincent's Primary School A Voice From Ireland, UK & Europe: Climate Change? Do You Want To Scream Too? What Can We Do? →