Systemic change is not a “New Thing” for Vincentians!

Let’s be clear! Systemic Change goes back to Vincent’s earliest days at Chatillon when he organized the relief efforts for the sick family. He saw that the family members in great need, were suddenly provided with more than what they could eat. What would happen the next day? Organization was the answer! Vincent said it clearly, “The poor suffer less from a lack of generosity than from a lack of organization.”  He was the forerunner of what we call today Catholic Charities. It was “new” 400 years ago! [See the day St. Vincent shifted from merely retail to also wholesale.]

So many of his foundations were systemic changes. Think of his work with the formation of clergy. He began to change the system when he introduced the “Tuesday Conferences.” Today we would call them “continuing formation” programs. Although called for by the Council of Trent a century earlier, he implemented the systemic change of clergy preparation we call seminaries.

Perhaps his most radical change was his enlisting the laity and especially women in ministry. He broke through so many barriers for women in ministry with the establishment of what we now call the AIC. He solidified this breakthrough years later when he and Louise founded the Daughters of Charity. Now women for the first time could serve in active ministry outside convents.

Search out more than ever, with boldness, humility and skill, the causes of poverty and encourage short and long-term solutions — adaptable and effective concrete solutions. By doing so you will work for the credibility of the gospel and of the Church. 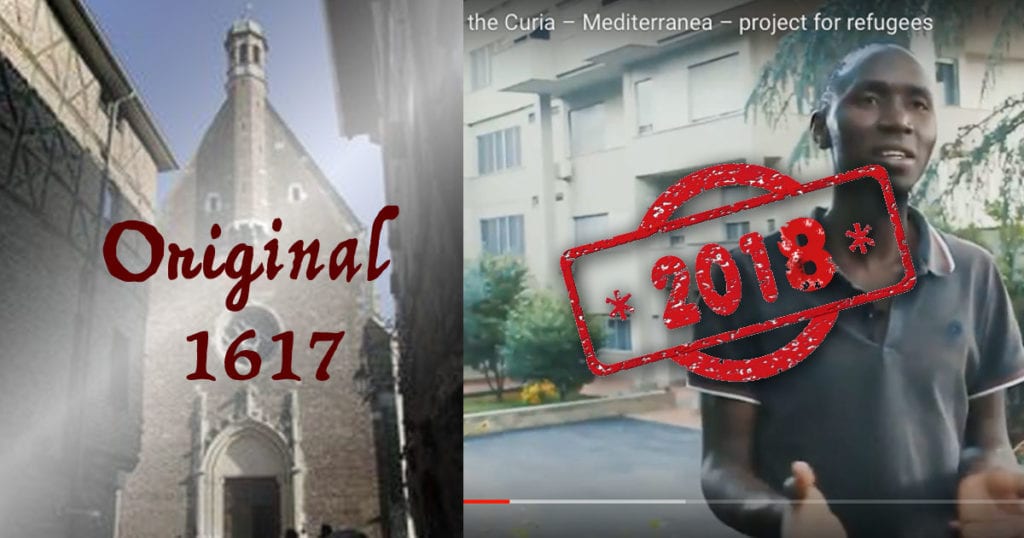 What is systemic change?

It is basically learning how to minister more effectively by breaking out of the rut of doing things the way we always did them. To use a phrase often attributed to Albert Einstein, systemic change thinking helps us “to learn to see the world anew.” It is all too easy to come charging in with our ideas of what will work.

Some time ago I read of a celebrity who thought the problem with poor people was that they did not know how to shop economically. She was advocating a program of nutrition education. It sounded like a systemic change approach…until she experienced the problem herself.

When she was challenged to live within a meager budget in a particular neighborhood she discovered that she did not understand the problem people faced. This neighborhood was what is called a “food desert.” The only option was convenience stores. People did not have access to supermarkets with better quality food. Nor did they have enough money to purchase larger quantities with resultant savings.

The systemic change needed here would be advocacy to make it feasible for a supermarket to survive in that neighborhood.

The principle of systemic change, in the context of works among the poor, looks beyond the immediate needs of providing food, clothing, and shelter. Its particular focus is on assisting the needy to change structures in which they live and on helping them develop strategies by which they can emerge from poverty.

What is “new” for us today is collaboration

A systemic change approach is necessarily interdisciplinary. And it involves many different actors within society. Among them: the poor themselves, interested individuals, donors, churches, governments, the private sector, leaders in business, unions, the media, international organizations, and networks.

We have grown accustomed to working in silos and as lone rangers. Too often our real problem is that we do not pay attention to the poor themselves by listening to them.

In our efforts toward systemic change, we seek not only to assist those who are poor in their immediate needs by providing food, clothing and shelter. We help them change the social system within which they live, so that they might emerge from poverty. That work carries forward the heart of Vincent’s direction for the Vincentian Family.

Some questions about our projects: 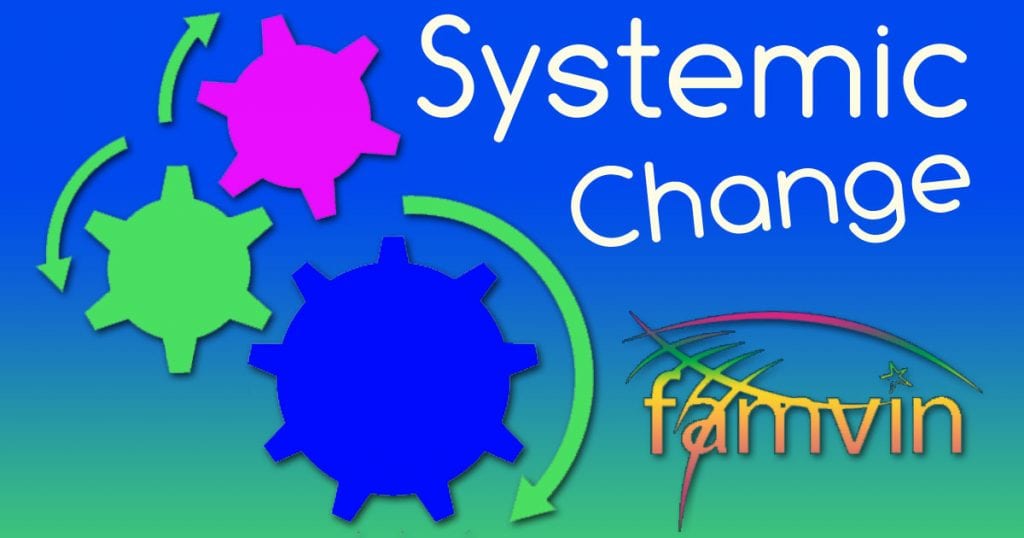