Editorial: We Should Not Whitewash the Lack of Human Rights

In 1848, Frederic Ozanam was put forth by various groups of citizens as a candidate for Deputy in the National Assembly. Asking for the vote of his countrymen, he wrote a circular letter addressed “to the electors of the Department of Rhone” in which, among other things, he stated:  I will work on behalf of the rights of workers, labor unions [… ] and public works initiated by the state that can hospitality to workers who lack work and/or resources and […] I will call for justice and social security measures to alleviate the suffering of the people. Frederic was not elected, but this manifesto reveals the concern and the initiative of a follower of Vincent de Paul to alleviate (from a political perspective) the injustices that the workers experienced at that time. Indeed, Frederic did not turn his back on the social question, that is, all the problems that were generated by the Industrial Revolution (on a political, intellectual and religious level), especially poverty and the lack of rights for the working class. 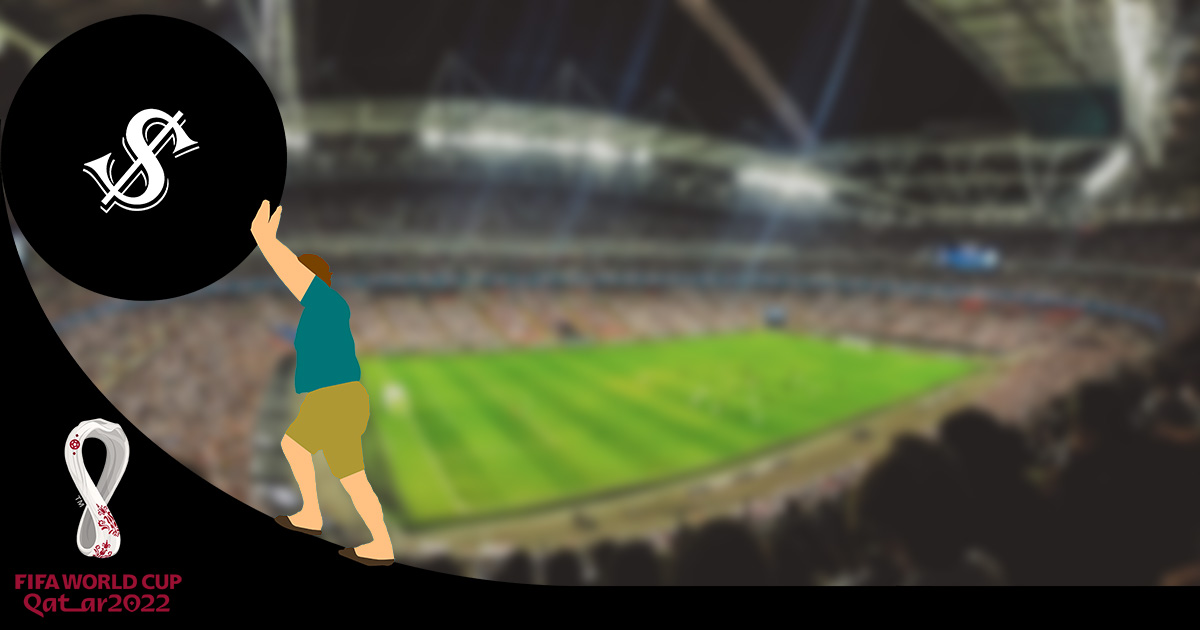 In 1840, the economist Louis-René Villermé conducted a study and presented a terrifying portrait of the reality of working class families in Paris and other manufacturing cities. He stated:

Assuming a family whose father, mother and son (who was 10 to 12 years old) receive an ordinary salary, this family can earn in one year [provided no illness of any of its members or the lack of work does not diminish their earnings]: the father: 450 francs; the mother: 300 francs; the son: 165 francs. In total there are 915 francs.

Let us now see what the [annual] expenses are. If they rent a room, a kind of attic, a cellar, a small room, their rent […] usually costs them 40 to 80 francs in the city. Let’s take the average: 60 francs. Food: 738 francs. Therefore, food and housing: 798 francs. There are left with 117 francs  for furniture, bedding, clothing, laundry, fire, light, utensils of the profession, etc.

This text reveals that if all the members of a family worked (including mother, father and minor children) they would not be able to cover their basic needs and live a dignified life.

This same study detailed the working conditions in factories:

The reality of workers in Qatar during these recent years

More than 175 years have passed since Louis-René Villermé engaged in his famous study. Nevertheless, it is frightening to see the similarity of conditions in many parts of the present-day world, especially in Qatar where the World Cup (organized by FIFA) began on Sunday, November 20th.

In 2010, Quatar was selected to host the World Cup in 2022 (a selection that was surrounded by suspicion of bribes and corruption). This was a country that had no significant soccer tradition, but was better known for its violation of the most basic human rights (freedom of press, freedom of assembly, rights of women, rights of LGBTQ individuals). In order to prepare its infrastructure for this event, Qatar invested hundreds of millions of dollars and employed hundreds of thousands workers (mostly immigrants). At the end of October, Amnesty International published a devastating report on the lack of respect for the rights of workers. As a result of international pressure, Qatar engaged in a labor reform initiative that guaranteed workers their rights. This reform, however, was insufficient, and in many cases, the reforms were never fulfilled.

For many years, the [Qatar] government – like FIFA – met the mounting international pressure about these abuses with denial and inaction. Then, in 2017, it finally embarked on a journey to reform its labour system. Under a three–year agreement with the International Labour Organization (ILO), Qatar committed to dismantle the toxic kafala sponsorship system [system to slavery] , tackle wage abuse, enhance health and safety measures, prevent and prosecute forced labour, and promote workers’ voices. This marked a welcome shift in Qatar’s approach and important legal reforms ensued in the years that followed. […] Despite the positive evolution of Qatar’s labour system, which has improved the living and working conditions for hundreds of thousands of Qatar’s migrant workers and has the potential to transform the lives of many more, substantial work remains to effectively implement and enforce these. (Amnesty International).

Recently, Amnesty International reported on the significant violations of human rights that continue to take place in Qatar where the World Cup competition is taking place. That report can be read here..

Despite the difficulties in accessing information, it is estimated that due to poor working conditions more than 6,500 workers have died on constructions venues for the World Cup (many of these workers came from India, Pakistan, Nepal, Bangladesh and Sri Lanka. In a study published in 2021 by The Guardian, it was stated that the findings, compiled from government sources, mean that an average of 12 migrant workers from these five South Asian nations have died each week since December 2010 at the same time that the streets of Doha (capital of Qatar) were filled with exultant crowds celebrating Qatar’s victory in being selected as the host country. Obviously, the Qatari government denied these figures and the labor minister went on to say that there have been many conflicting reports from the media … some allege that there were 6,500 victims during preparations to host this event, while others speak of 15,000. I would like to emphasize the inaccuracy of these numbers and would also implore everyone to consult official organizations. FIFA also called the figures extremely exaggerated.

A worker from Kenya stated that Supervisors would hit us in front of other workers to pressure us to work faster and complete our work on time. This physical abuse was never addressed. You could report these incidents but nothing would happen because the perpetrators were our supervisors. Another worker from Bangladesh stated: I worked 14 hours a day, from six am to eight pm. I did not get any overtime payment. I worked seven days a week. Any time they called me, I would have to go (testimonies compiled by Equidem in a recently published investigative report).

In summary, this bleak picture reveals that economic pressures have been imposed on Qatar and the government has looked the other way with regard to the human rights of people. It is amazing and, at the same time, shameful to listen to some leaders in FIFA as they attempt to justify this situation with such unfortunate phrases as Less democracy is sometimes helpful in organizing the World Cup (words of Jerome Valcke, FIFA general secretary, in a statement prior to the 2014 World Cup in Brazil) or There are many things that do not work, but these one-sided moral lessons are pure hypocrisy (Gianni Infantino, President of FIFA, in a November 19, 2022 statement), adding later that it is difficult for workers who comes to Qatar, but the difficulties encountered here are similar to those experienced in Europe years ago. Nevertheless, these workers are able to earn 10 times more than they would in their respective countries … concluding with the surprising phrase: Who cares about workers? FIFA. Soccer. The World Cup. And Qatar too.

Sport implies a series of values: collaboration, team-work, respect for one another and for differences … and these should take precedence over any commercial interest. It is completely contrary to sportsmanship to subjugate individuals to situations in which they are unable to report human rights abuses and violations, as seen — and continue to be seen — at the current World Cup venue.

This is not new. At the beginning of this article we saw the example of Ozanam and what he experienced during his lifetime. Saint Vincent de Paul experienced something similar during the 17th century. What is surprising is that today we listen to this eye witness testimony in a passive manner and in fact, much of the world ignores it, trivializes it or whitewashes it. The World Cup is in an event followed by billions of people around the world, but unfortunately, the economy of profit has taken precedence over human rights.

Francisco de Quevedo (1580-1645), a Spanish writer during the XVII century, wrote a satirical poem and stated: “Mr. Money is a powerful gentleman“. Unfortunately those words continue to be true during this time of the XXI century.

Mother, I kneel before money,
My one and only, my beloved,
Though, fearful of my waywardness
He is forever green-eyed.
And since in all size and colour
Always does what I demand,
Such a powerful gentleman
is my Mister Money.

In light of this flagrant injustice, members of the worldwide Vincentian Family continue to ask themselves: What should be done?