Are You a “Whack-a-mole” or “Big picture” Person?

It occurs to me that there are two approaches to problem-solving. – “Whack-a-mole” or “Big Picture.”

The “whack-a-mole” approach focuses on immediate problems as they pop up. The problem is that the problem appears again and again and in different disguises.

The “big picture” approach tries to understand what it is the problem behind the problem and what needs to be done to prevent it. But sometimes it misses the immediate crisis.

When a person is bleeding or starving there is no time to puzzle out what could have been done to prevent this. On the other hand, we are doomed to play “whack-a-mole” because we do not look at the big picture and root causes of the problem.

We need to be “first-responders” AND “agents of change.”

We must tend to immediate needs as they pop up. But we must also seek an understanding of the “big” picture” of why the same problems keep popping up. 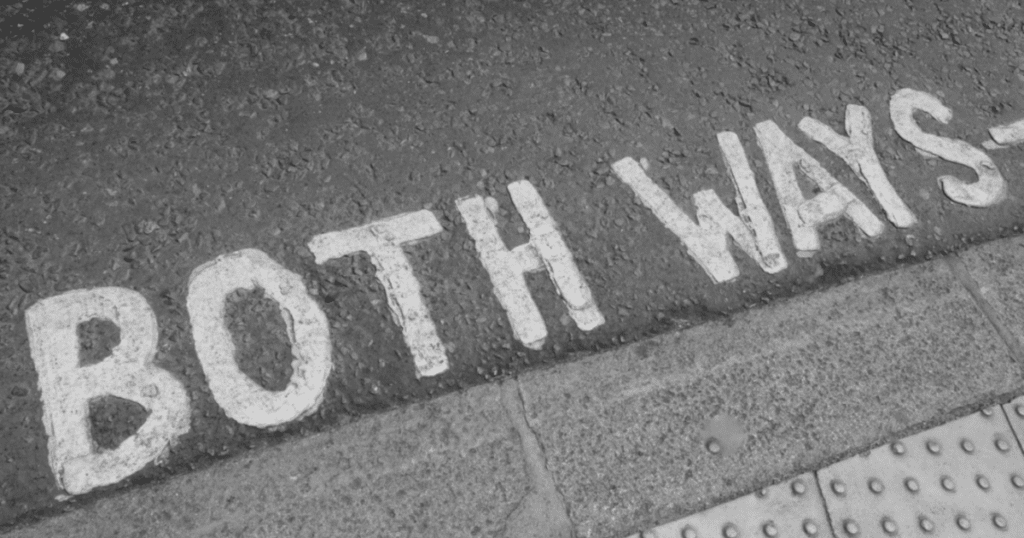 Pope Francis is certainly aware of problems that pop up all over. Looking out his window he can catalog so many problems clamoring for his attention. I would be overwhelmed by the number of problems he faces every day.

Unfortunately, no matter what problem he tackles he is criticized by those who feel he is not addressing the problem they are most acutely aware of.

Personally, I must admit that one of the things I like about Pope Francis is that he challenges me to see the “big picture” of the causes of a problem.

He masterfully draws our attention to the big picture in his major writings. They each describe the interrelatedness of so many problems. So many of them of caused by a “throwaway culture” or a “culture of waste” rooted in individualism and “me first”. He often draws our attention to the loss of awareness of solidarity of being “our brother’s keeper” and that we live in God’s house, the created world. Above all, he reminds us of our personal call to change our way of thinking.

I see many similarities with Vincent’s approach to solving problems.

Vincent showed us how to address both spiritual poverty AND material poverty.  He also realized we must be both “first responders” AND “change agents: No wonder some speak of the “Vincentian AND”!

True, he raised and distributed the equivalent of millions of dollars to address specific problems such as starvation. At the same time, he addressed the spiritual poverty of his day by going from parish to parish preaching missions.

I have only late in my life come to appreciate how he addressed root causes of the specific problems that pop up.

Instinctively he addressed the necessity of formation of clergy by identifying and inspiring parish clergy. He was instrumental in forming a network of seminaries to form dedicated clergy to pick up where his missions left off.

Instinctively he realized that laity, especially women, were an untapped resource He creatively found a way to get around the ecclesiastical restriction of his day. He organized laity for the needed charitable work in what we called “Confraternities” With the Daughters of Charity he found a creative way to make it possible for women to dedicate their lives to the service of those in need in a way that had not been open to them before.

Tags:
← Lenten Video Series, Day 12: Be the Light The Congregation of the Mission in Spain Mobilizes to Help Ukrainian Refugees →