Have You Tried Christianity?

Why are people leaving the church?

It is obvious that we are not living in the same church as we were some 50 years ago. How obvious depends on whether you are 60, 40, or 20, No need to look beyond the empty pews, the greying of those in the pews, the parish closings, to verify the facts. 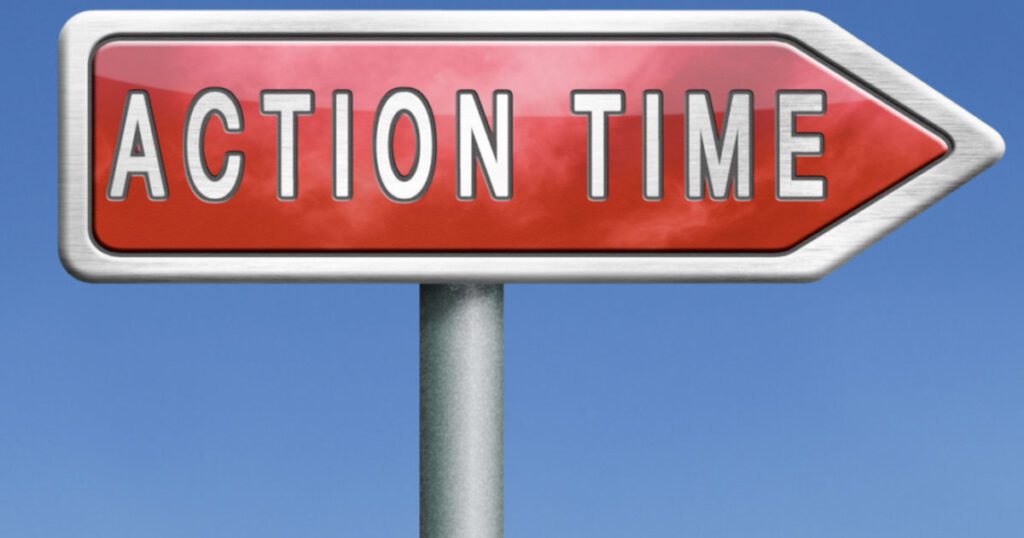 The trickier question is “why”. You will probably find 5 different answers even if there are just two or three in the room. I have read many studies that seek answers. But I have yet to read one that stated an obvious but sadly overlooked insight that recurs in cycles over the centuries.

“… in the modern world we are primarily confronted with the extraordinary spectacle of people turning to new ideals because that have not tried the old. Men have got tired of Christianity; they have never found enough Christianity to get tired of. Men have never wearied of political justice; they have wearied of waiting for it.” Chesterton

Some 100 years ago Time magazine observed that the “Prince of Paradox,” G. K. Chesterton, would whenever possible make his points with popular sayings, proverbs, allegories—first carefully turning them inside out.”

The powerful attraction of Christianity beyond words

The words triggered the memory of the challenge Frederic Ozanam faced some two centuries ago. A fellow student taunted the zealous Frederic with a question asking “What is your church doing for the poor the Jesus seemed so concerned about?”

The good news is that the question opened Fredrick’s eyes. He went on to discover two things with help of Sr. Rosalie Rendu.

Their example attracted others to band together as the Society of St. Vincent DePaul. They lived Jesus’ words! Today they number over 600,000 carrying the necessities of physical and spiritual life to those on the margins in over 150 countries in the world.

Chesterton’s words also triggered the memory of how in the earliest days of Christianity people would recognize Christians by their love.

The lesson I take from this is that each generation must learn anew what it means to try Christianity, to translate words and beliefs into actions.

Taking these insights to heart

Visitors to this site may have noticed something about these “mindwalks” that I was not previously conscious of.  There is a thread in a number of posts. I have been hearing the challenge to move beyond my head to concrete actions.  The thread is a variation of one question.

Do I really understand… and translate into action what Jesus taught?

Jesus could not have translated the eternal implications more explicitly than when he described what God will say on the last day.

And the king will say to them in reply, ‘Amen, I say to you, whatever you did for one of these least brothers of mine, you did for me.’

He certainly translated his words into action on the cross.

Maybe people are leaving churches today because they have not been inspired by our translation of Jesus’s words into action.

How good am I at giving flesh to Jesus words?