Birth of the Confraternity CONVIREDES

As part of the celebration of the 403 years of the founding of the International Association of Charities, an Encounter was held with the presentation of the first 13 Vincentian Confraternities.

While we were getting to know each Confraternity, its coordinators and its field of development, a thought began to sprout in my mind that led me to the conclusion that we needed a Confraternity that would dedicate itself to using modern means so that the work that all Confraternities do can be made known, in order to evangelize, promote and to share how the Vincentian Charisma works to and for others.

After a few days of thinking about the idea, I brought it up to Sister Fanny Amanda Mora, spiritual guide of the Ladies of Charity of Miami, Florida. She, in turn, shared with Father Flavio Pereira, Assistant Coordinator of the International Office of the Vincentian Family. In the end, the three of us realized that we had been united in the same thought, which confirmed to us that it was not our idea but an inspiration of the Holy Spirit. It was in this way that the CONVIREDES Confraternity was born.

The mission of CONVIREDES will be to support all other Confraternities, sharing on Social Networks the work they do within the Vincentian Family and in favor of those most in need. In this way we will be able, as Saint Vincent de Paul said, “to make the Gospel effective.”

If you feel called to work with us, contact: conviredes@gmail.com 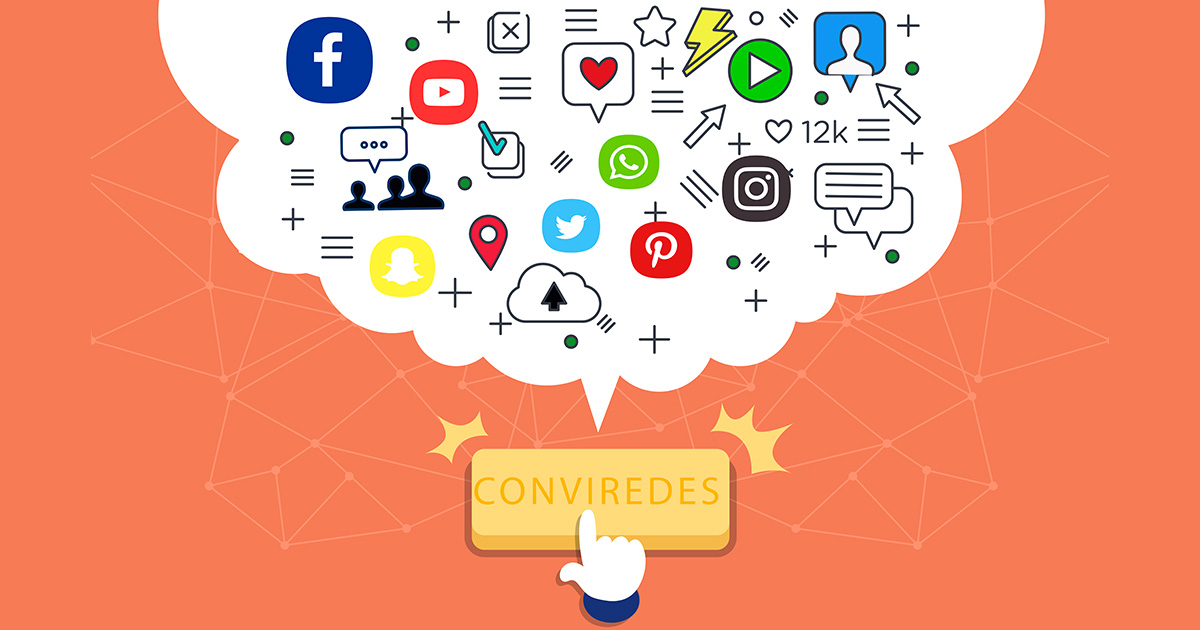 Tags: Vincentian Confraternities
← The Origin of the Society of St. Vincent de Paul: Bringing together two worlds that did not know each other Acting with Compassion From the International Team of MISEVI →