Diaries of a Vincentian: The Voice of the Survivors

In 2015, I had the chance to spend Easter with a Vincentian youth group in the community of Palmas del Río, in El Roble parish, Puntarenas, Costa Rica. Each day we would walk twenty to thirty minutes from the church hall into the village, and from there, we would split up, going door to door to chat to and share food with the families. On the way from the parish into the village, there was a half-assembled tent on an empty plot of land with a sign saying “we are the survivors.” It turned out to be a group of homeless people. The path seemed dangerous to us because each time we passed by they would stare at us strangely.

In one of many conversations with the team, we decided that if our goal was to visit the whole community, we had to put aside some time to also visit the homeless people. So, we did. And we bought some food to share with them too.

A little fearful, we approached the tent. The first person we had contact with called himself “Lone Wolf” and he called the rest of the people who were sitting inside the tent. We told them that we had brought them some food, and very kindly, they invited us to come in. They had made chairs out of short tree trunks and we sat with them and shared the food. 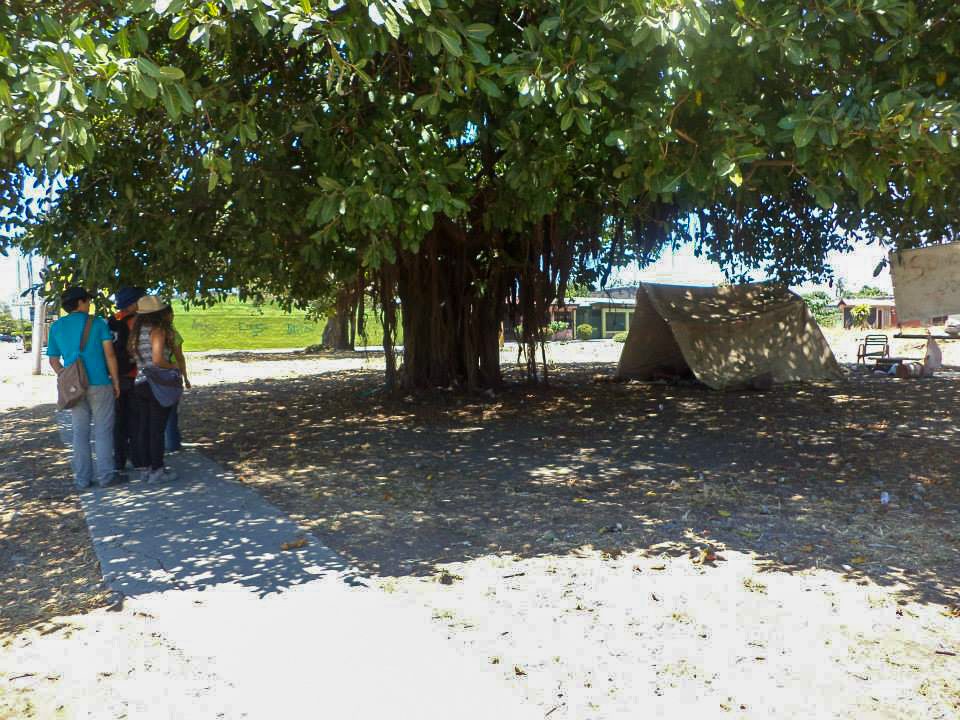 The exchange turned out to be very pleasant. There were laughs, tears, and stories about their lives and of how they came to be the “survivors.” In the meantime, more and more began to approach us, so we split up into smaller groups so that we could listen to them all.

There were so many stories, it is difficult to remember the details of all of them. From alcoholism to financial problems to unemployment. In the end, these stories made us understand the reason why they called themselves the survivors. Their name didn’t relate to just one situation, but to many experiences that they had had, and to how as a group they supported each other and moved forward.

I was personally very moved by the need of the homeless community to have their voices heard. Sometimes we can think that the only way we can help them is with food, clothes, money or extraordinary things that are out of our reach. Yet sometimes, all that they need is for someone to spend quality time with them, to talk to them and allow them to be heard, so that they can share how they feel and what they go through.

We finished with a prayer and gave mutual thanks. One of them, Billy, approached me and gave me a small cross to carry with me that he had had for a while. Today, I treasure this cross and always carry it with me. 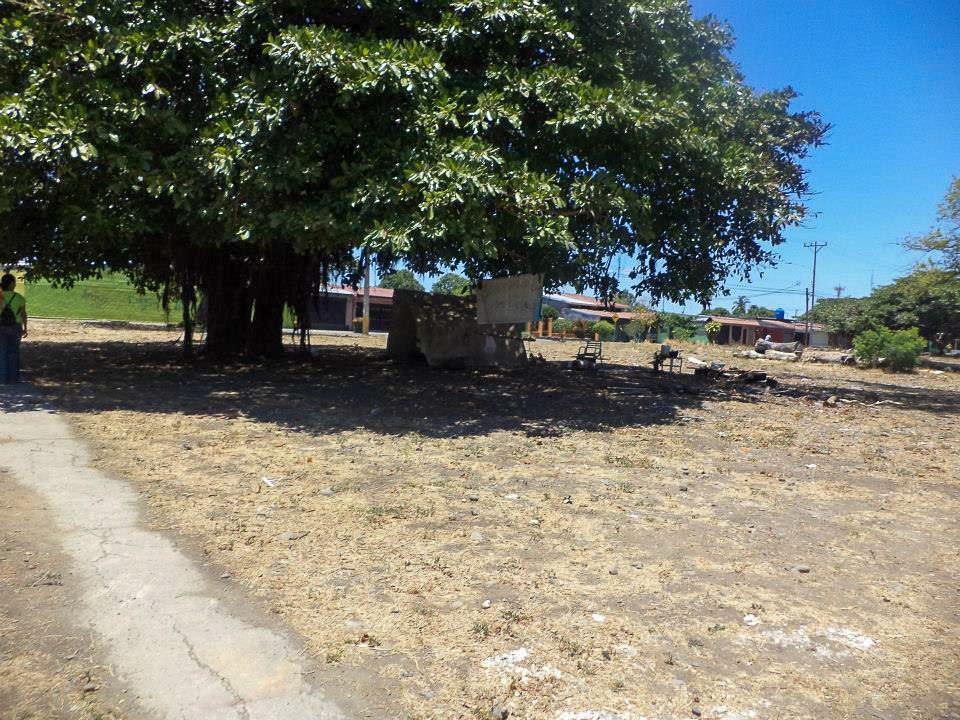 In the days that followed, whenever we would pass them we would hear our friends, “the survivors”, greet us from the distance. Our initial fear was transformed into a deep appreciation for the other; a profound moment that we began to always look forward to on our journey into the village.

“Diaries of a Vincentian” takes a closer look at some of the more personal experiences of Vincentians working with homeless people, slum dwellers and refugees. They shine a light on the moments that inspired us, the situations that left us speechless and shocked, and the people that crossed our paths and showed us that more must be done. 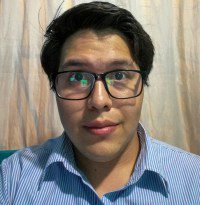