“an element, quality, ability, or practice that makes something or someone successful or distinctive” 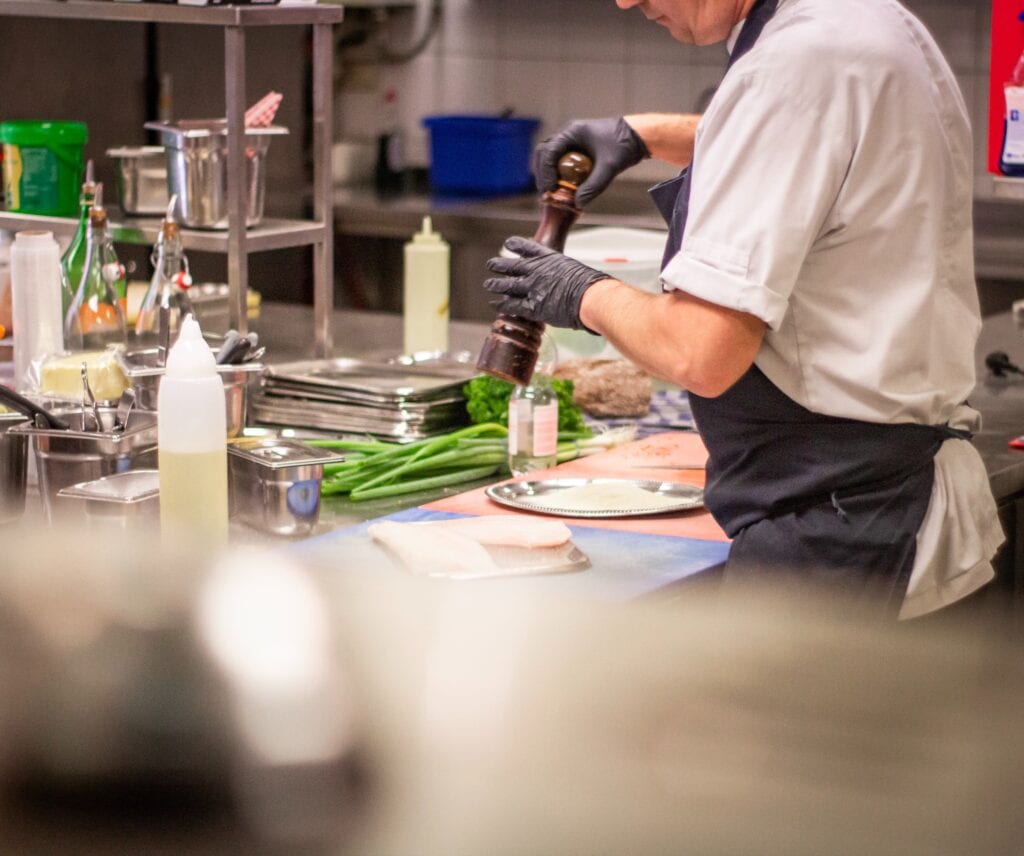 I don’t know whether Vincent had some secret sauce that accounted for the change he brought to Church and society in 17th France.

I don’t know whether Vincent even thought of a secret sauce that allowed him to bring about such momentous changes. I suspect he would be like many good cooks. Their recipes seem sprinkled with words like “a little bit of this, heat until…” They seem to know instinctively what to do and when. But their recipes that would not be very specific.

Still, I wondered if, thinking a little more, I could gain some insight into his secret ingredients and how he used them to bring about such momentous change. If Vincent had a secret sauce what might be the main ingredient?

He looked at the world that most accepted as “That’s just the way it is”. But he sensed that there was something wrong with what he saw. Especially when viewed against the vision and mission of Jesus bringing Good News to the Poor. He imagined a different world, a world where people washed one another’s feet as Jesus said would be the sign of being true disciples.

Then he asked what we refer to today as the Vincentian question. “What must be done?”

I doubt he had any other plan than simply following the lead of Providence. This providence led him to inspire movements that shaped the “influencers” of his world and tapped into previously unrecognized resources.

Few clergy in his day seemed to have any idea of the kingdom proclaimed by Jesus. Vincent was painfully aware of the lack of spiritual leadership by the clergy. He imagined a clergy on fire with the Gospel But he went further than just imagining. He asked what must be done.

Enter the Tuesday Conferences which became the secret sauce to influence the “influencers” (to use jargon from today’s systemic change literature).

I must admit that I thought I knew what these conferences were. I imagined clergy would show up to listen to Vincent give a talk. I am embarrassed now to realize how far from reality that was. It was so much more.

IF (notice the “if”) they were invited to the conference it actually meant they committed themselves to a more Gospel way of living out their specific vocation as front-line servants (influencers?) who would lead their parishes by word and example. That meant so much more than just a token one hour a week. It was more like a spiritual boot camp for priests who wanted to be more effective ministers of the gospel. (Over the coming weeks, I will be sharing descriptions of how this program  actually functioned.)

He re-imagined what was necessary to cultivate the “influencers”.who would together change the Church.

The untapped resource of the laity, especially women

His well-known foundations (the Confraternities, the Daughters of Charity, and the Ladies of Charity) tapped the previously untapped resources of generous laity.

Keep in mind that even the Daughters of Charity are not religious but, in the Code of Canon Law, “societies of apostolic life”, the same category as the Society of St. Vincent de Paul and many other branches of the Vincentian Family today.

It was another one of his pioneering insights. He broadened the concept of ministry to include laypeople, something we began to rediscover in Vatican II. It was doubly pioneering in the fact that, surprising as it may seem, there had been no way for women to engage in any kind of ministry or service prayer other than behind the walls and doors of convents.

He entrusted St. Louise with the inspiration and formation of these women. In effect, Louise developed a feminine and a lay form of the Tuesday Conference program.

What must be done today? Use our imagination!

Tags:
← The Saint of Wuhan in Poland A Vincentian View: The Vincentian Way to Minister →