Why the USA Can’t Solve Homelessness

“The first thing that strikes you is the sheer number of people the soup kitchen serves. The line outside starts forming two hours before the food is ready. Diners file in, eat quickly and get up as soon as they’re finished. They know someone is waiting outside for their seat.” 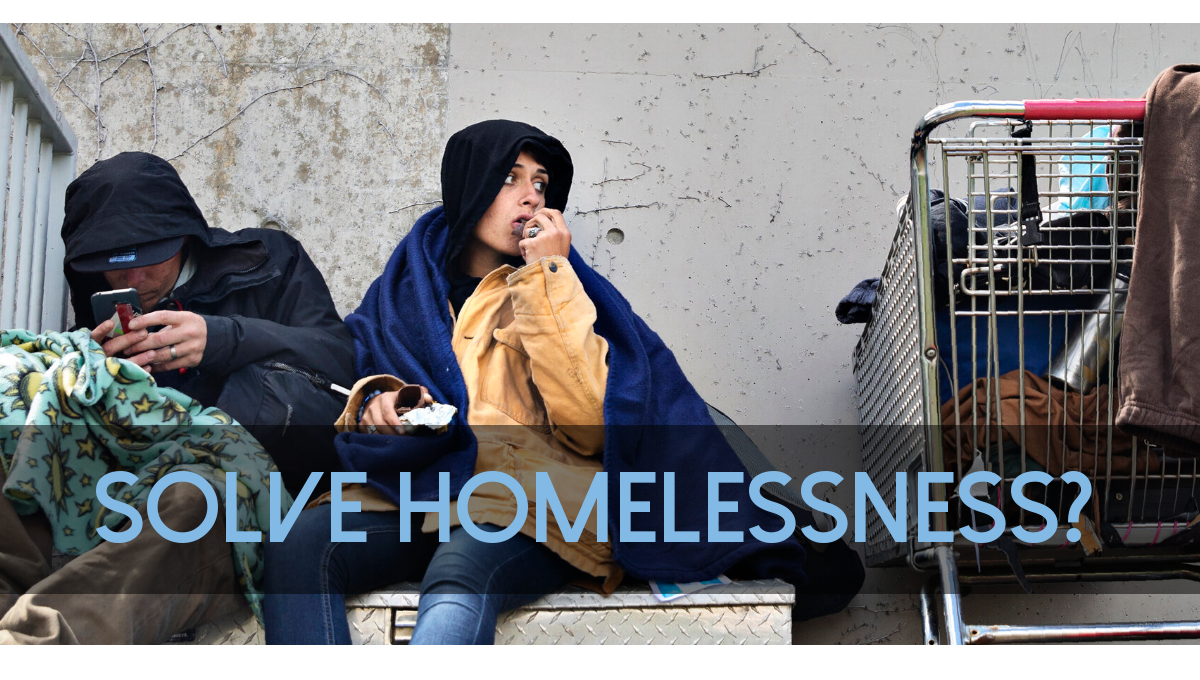 So wrote HuffPost author Michael Hobbes, in his article, “Why America Can’t Solve Homelessness: As the face of homelessness changes, politicians cling to limited policy ideas and quick fixes.” He writes of the changing face of homelessness in the U.S.A. by introducing us to St. Vincent de Paul Dining Hall and other agencies addressing this problem in Salt Lake City in the State of Utah.

But the biggest surprise about St. Vincent’s may be the state in which it’s located. Just four years ago, Utah was the poster child for a new approach to homelessness, a solution so simple you could sum it up in five words: Just give homeless people homes.

Why can’t the U.S.A. solve homelessness? There are a myriad of factors, but some of them are not what you’d think.  Many of them are attitude and policy related. We know the solution, but

“The biggest hindrance to solving homelessness is that city residents keep demanding the least effective policies,” said Sara Rankin, the director of the Homeless Rights Advocacy Project at Seattle University School of Law. The evidence overwhelmingly demonstrates that punishing homeless people makes it harder for them to find housing and get work. Nonetheless, the most common demands from urban voters are for politicians to increase arrests, close down soup kitchens and impose entry requirements and drug tests in shelters.

The comprehensive article builds on solid reporting and research, as well as stories of those struggling to solve homelessness in the U.S.A. like this:

Sleeping outside made her even more desperate to get clean, but everywhere she turned her options were cut off. Every halfway house and detox center in Salt Lake City was full. When she applied for subsidized housing, a government official told her it would take two years just to get on the waiting list.

“I thought, I’ll probably be dead by then,” she said.

Gregersen spiraled downward in 2015, right around the time Utah announced it had ended chronic homelessness. Unlike the recipients of that experiment — most of whom required 24-hour, lifelong support — Gregersen didn’t need permanent supportive housing. She needed every other form of support to be adequately funded and available when she needed it.