“If Anyone Wants to be First, he Must Make Himself Last of All and Servant of All”

This Sunday, September 23, the Gospel at Holy Mass contains exactly the motto of the current Board of the International Council General of the Society of Saint Vincent de Paul. The biblical passage is from St Mark 9, 30-37 “They came to Capernaum and when he was in the house he asked them, ”What were you arguing about on the road?” They said nothing because they had been arguing which of them was the greatest. So he sat down, called the Twelve to him and said “If any one wants to be first, he must make himself last of all and servant of all.” 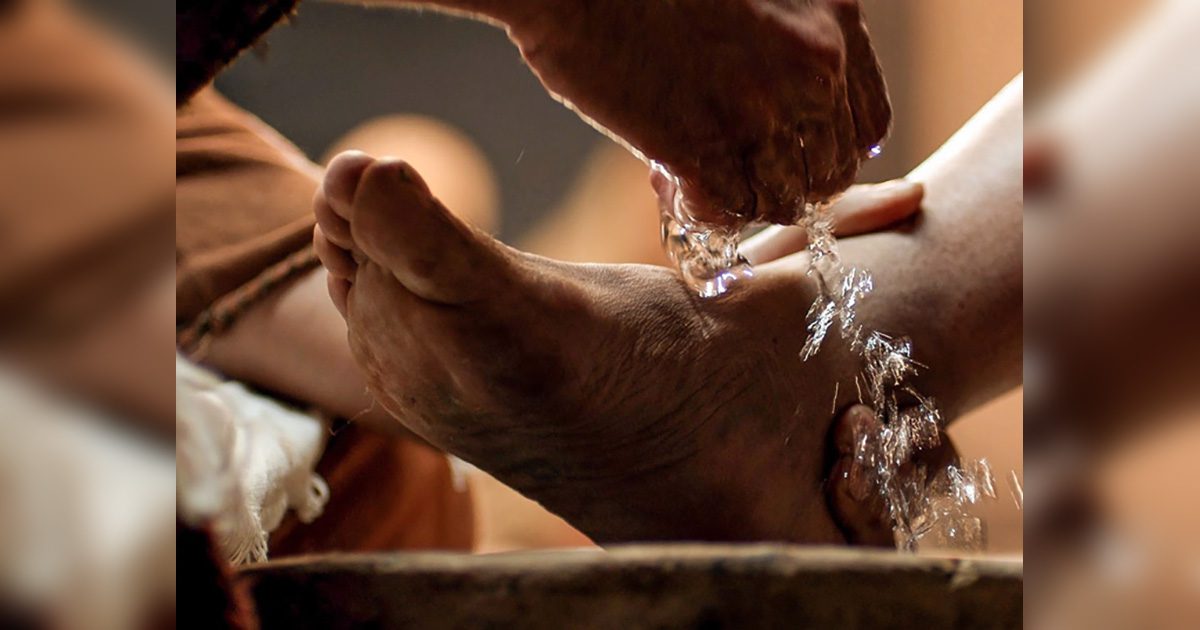 In the Gospel, the Lord shows immense patience with the Apostles.When Jesus asks, ”What were you arguing about on the road” the Apostles said nothing. But Jesus, who knows the hearts and minds of all, knew already what it was about. They had formed opinions about who would be the greatest among them in the Kingdom of Heaven. Jesus does not criticise or condemn them but simply takes advantage of the fragility they have shown to teach.

And on the theme of “greatness” the Saviour tells them that in the Kingdom of God the great ones are those who serve. To serve, accepting the poor person as he is, is the mission of all in Christ. To serve, helping our neighbour to become a better person, is the mission of all Vincentians. In serving, we are practicing works of mercy and charity, and so we are closer to the Lord. This Sunday’s Gospel invites us to dedicate our lives to a true service for the poorest of the poor.

Another clear message of the Gospel is that we must avoid the personal failings of ambition, pride and search for power and dedicate our lives in love for others. And Vincentian leaders, who take important decisions in favour of those who are poor, must pay particular attention to this request of Jesus – to be first in the Kingdom of God we must here on earth be the last, the humblest and slave of all.

Later in Mark’s Gospel (10, 42-45), we see the human ambition of James and John (sons of Zebedee) to sit, one on the right hand of the Lord and one on the left, in the Kingdom of Heaven. Certainly, James and John imagined that the Kingdom proposed by Christ would be something powerful and glorious and they aspired to places of honour beside Him. Jesus was emphatic but loving as always “You know that the chiefs of the nations oppress and the great tyrannise. But among you it doesn’t have to be that way: whoever wants to be great must be your servant and whoever wants to be first must be last. For the Son of Man did not come to be served but to serve and give his life as a ransom for many.”

This extract shows that James and John, despite all the teaching they received during the walk to Jerusalem, had still not understood the nature of the Kingdom of God and continued to look at it in human terms. This still happens to people today, even those in high positions in pastoral care, Catholic movements and services, who despite their long connection with the Church are easily deflected by vanity, pride and ego.

In the face of this ambition for first places, honours and privileges so contrary to his teaching, Jesus points the way of suffering, surrender, humility and charity. “If anyone wants to be first, he must make himself last of all and servant of all” is a verse that emphasises that in the Lords eyes what is important is living intensely the Vincentian virtues of simplicity and humility, and making ones own life a free gift to those who are poor. Jesus invites us to serve and to share the gifts, talents and resources that God gave us.

The message in this Sunday’s Gospel is focused on service and points the way to the holiness the Lord wants of us. It is the motto of the International Council of the SSVP and it is my motto in particular. I invite all Vincentian leaders in all parts of our structure to assume their mandate as ” servant leaders,” always “serving in hope” as encouraged in the Rule of the SSVP.