The Economist in 2017 looked at the relationship of social media, truthfulness and the democratic process (in the USA). For Vincentians, there’s a responsibility as evangelizers of culture that comes to the fore.

They said, “What is to be done? People will adapt, as they always do. A survey this week found that only 37% of Americans trust what they get from social media, half the share that trust printed newspapers and magazines. Yet in the time it takes to adapt, bad governments with bad politics could do a lot of harm.” 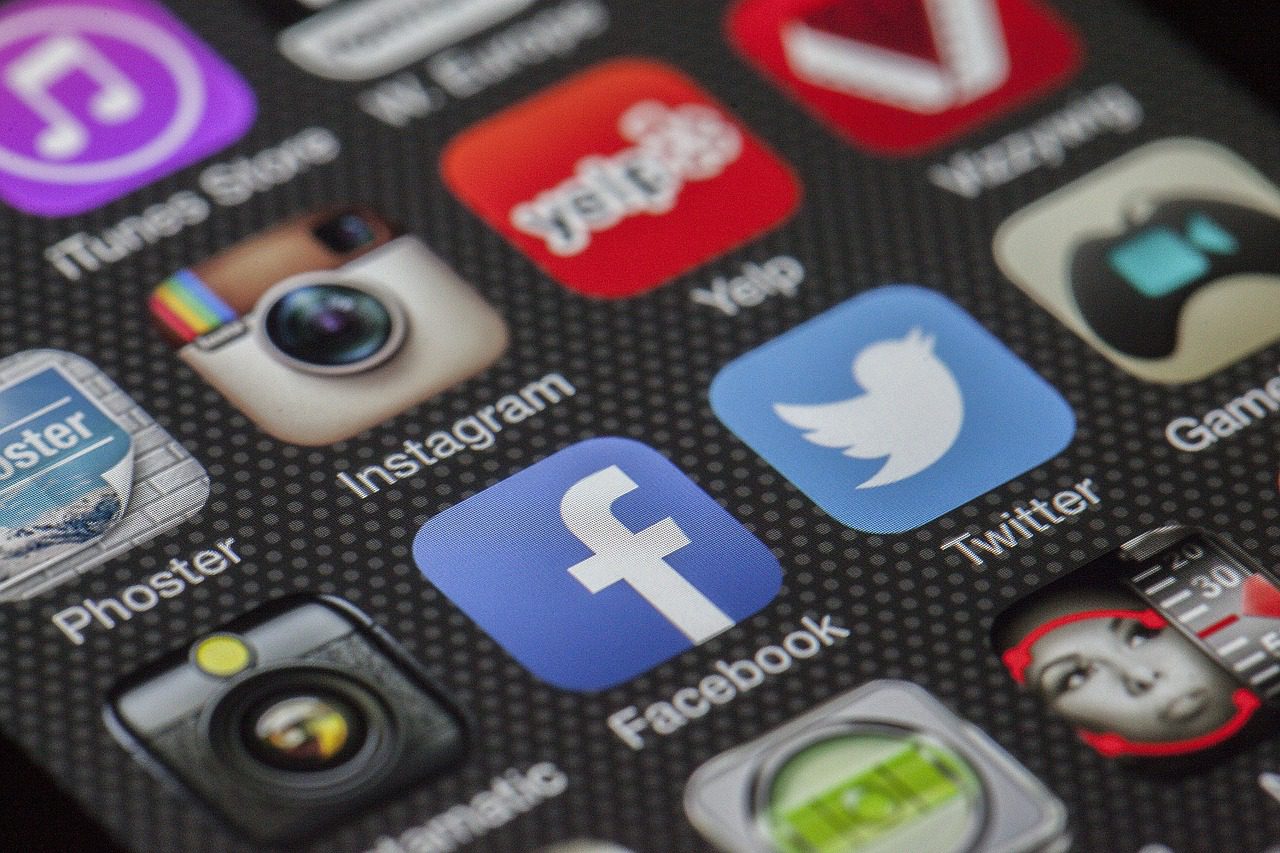 Society has created devices, such as libel, and ownership laws, to rein in old media. Some are calling for social-media companies, like publishers, to be similarly accountable for what appears on their platforms; to be more transparent; and to be treated as monopolies that need breaking up. All these ideas have merit, but they come with trade-offs. When Facebook farms out items to independent outfits for fact-checking, the evidence that it moderates behaviour is mixed. Moreover, politics is not like other kinds of speech; it is dangerous to ask a handful of big firms to deem what is healthy for society. Congress wants transparency about who pays for political ads, but a lot of malign influence comes through people carelessly sharing barely credible news posts. Breaking up social-media giants might make sense in antitrust terms, but it would not help with political speech—indeed, by multiplying the number of platforms, it could make the industry harder to manage.

There are other remedies. The social-media companies should adjust their sites to make clearer if a post comes from a friend or a trusted source. They could accompany the sharing of posts with reminders of the harm from misinformation. Bots are often used to amplify political messages. Twitter could disallow the worst—or mark them as such. Most powerfully, they could adapt their algorithms to put clickbait lower down the feed. Because these changes cut against a business-model designed to monopolize attention, they may well have to be imposed by law or by a regulator.

Social media are being abused. But, with a will, society can harness them and revive that early dream of enlightenment. The stakes for liberal democracy could hardly be higher.

Tags: Digital culture, evangelization
← Hostility Between the Serpent and Human Beings Someone’s Drowning! What Would You Do? →