Chronicle of the 43rd General Assembly of the Congregation of the Mission, July 4

by Vincentian Family Office | Jul 5, 2022 | Congregation of the Mission, News

We began this week with much hope and enthusiasm. We gathered in the chapel for personal prayer and for the celebration of the Eucharist. After breakfast, we gathered in the Assembly Hall to begin our work.

The first video presentation enabled us to enter into prayer at the beginning of this session. 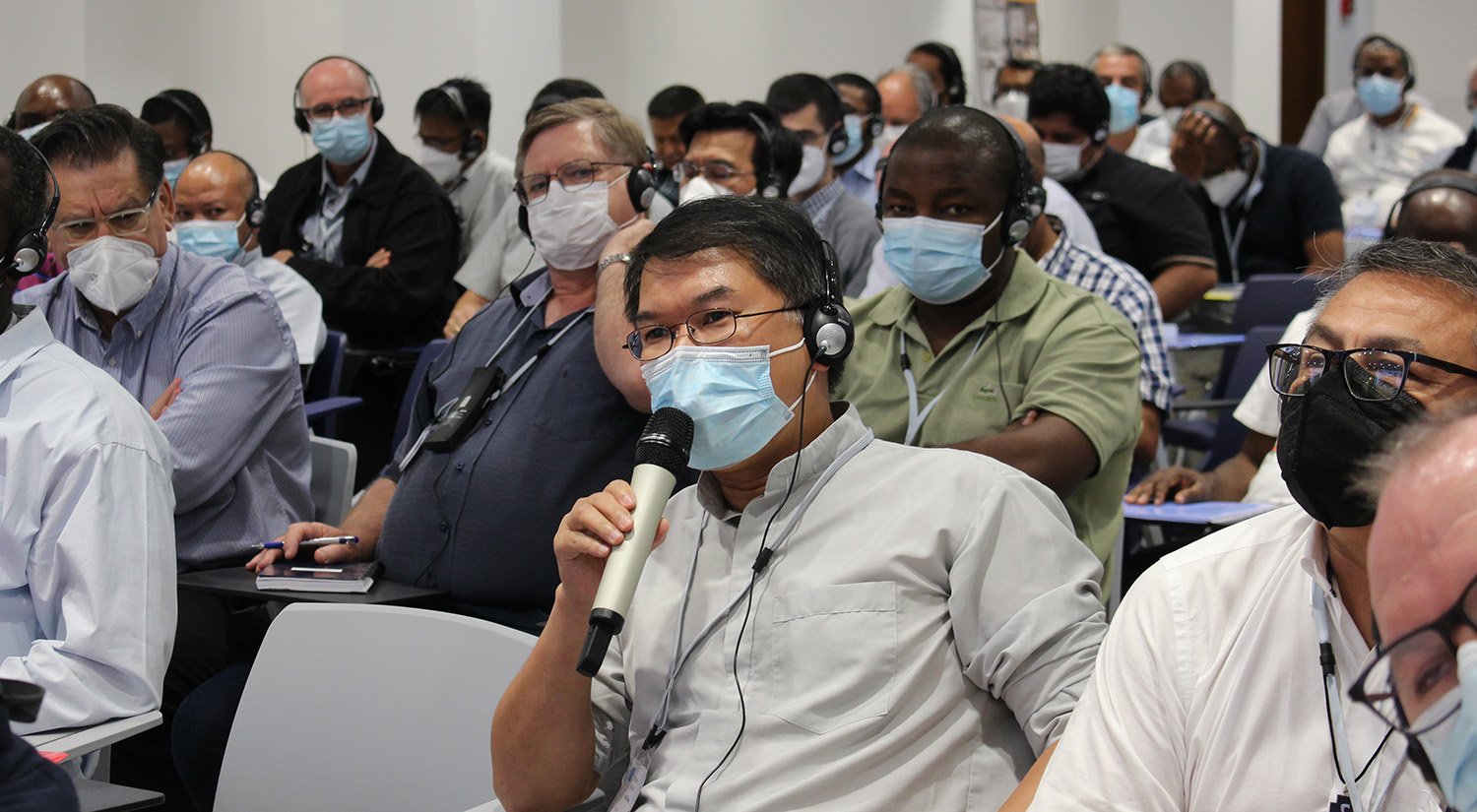 The second presentation informed the delegates about Ranquines, a mental health program that was initiated by members of the Congregation and is supported by the diocese of Salamanca.

The minutes of Friday and Saturday were then read and approved by the delegates.

Father Robert Gomez presented us with the project that the Province of France has undertaken with regard to the Motherhouse. He took us on a tour that began in 1776 and concluded with the twenty-first century. Little by little the Motherhouse has become the second home of the Congregation. It is only recently that we have become owners of this house (2006) which previously belonged to the State. Now that the Congregation is the owner, everything has changed. It is the house of the entire Congregation. The establishment of CIF provided an opportunity for many other confreres and lay persons to spend some time here and come to know this house.

In the autumn of 2019, the Province of France presented the Superior General with a project for the renewal of      the Motherhouse. Because of COVID, the time to begin the renovation of the house was delayed. We are now in the midst of a privileged moment. The heart of the Little Company continues to beat in Paris (the relics of Saint Vincent and the China martyrs are venerated in the chapel). At the present time some fifty-four rooms have been renovated. The Province of France has understood that it cannot do this work alone but must rely on the financial resources of the entire worldwide Vincentian Family. In the past it was the Motherhouse that supported the provinces; now however, the Motherhouse need the help and the support of the provinces. 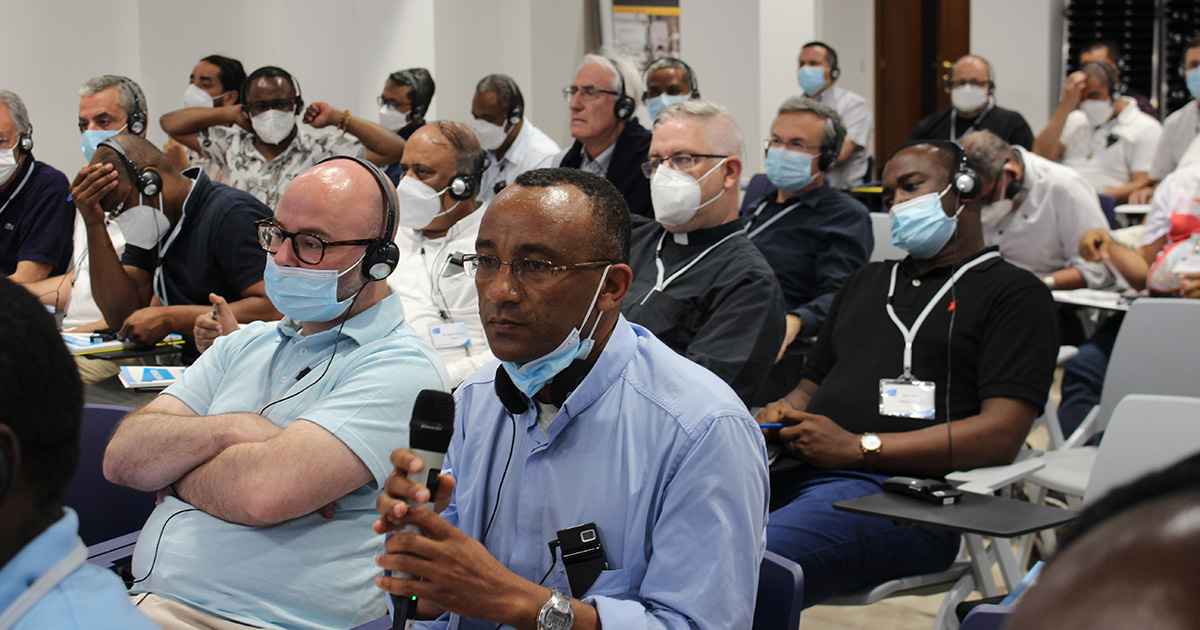 After the break, we continued to dialogue about the renovation project of the Motherhouse. This house is at the service of many and varied groups and institutions (diocesan clergy, religious, lay groups, various branches of the Vincentian Family, etc.) and at the same time welcomes, celebrates and provides lodging to countless individuals. There was time for questions to clarify the concerns of the members of the Assembly

The afternoon session began at 3:30pm. Before beginning our work, a request was made for some volunteers to act as translators … those who usually provide this service were not present.

The Superior General made the following announcement: we have experienced a return of COVID-19 and there are new cases. In light of this unusual situation, we have the following proposal:

After discussing this matter, it was decided to continue as planned, that is, to continue the Assembly until July 16th. This will allow the Superior General to listen to the concerns of the confreres and the provinces in order to make decisions during the next six years. We must take advantage of the time that is provided to us now and take up those matters of greater urgency (put aside less important matters). Therefore, we will continue with the agenda and move forward without anticipating an early conclusion of the Assembly.

The day concluded with the delegates meeting in continental groups which were requested to submit: criterion, numbers, and names … a list was to be developed and submitted (by email) this afternoon. Continue to meet in groups until the work is concluded.