John Joseph Lynch, C.M. … oversaw the needs of impoverished Catholics in the midst of industrialization. It was his task to ensure that the charities already in place functioned well. He was also forced to found new charities to cope with the unforeseen problems arising out of the industrialization and urbanization. 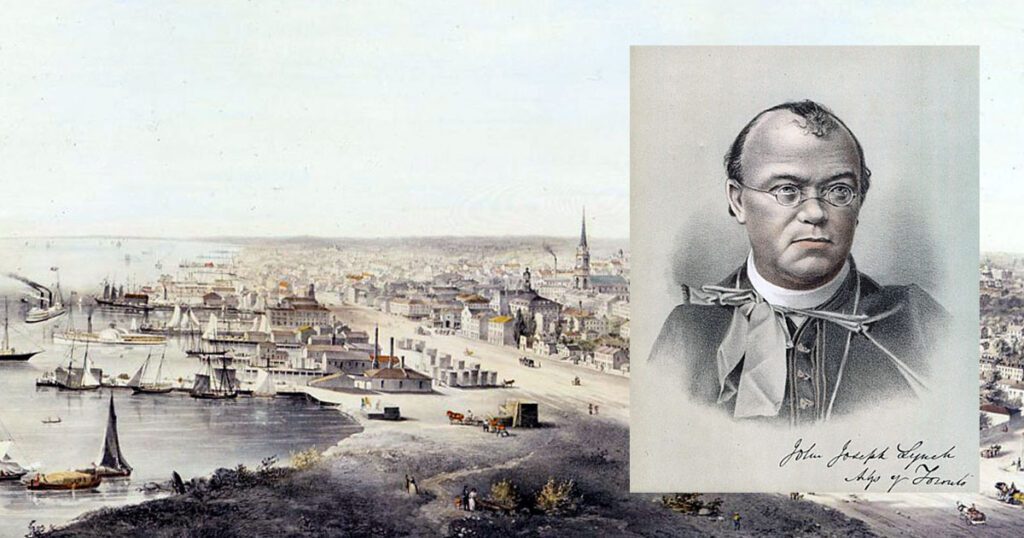