This Mindwalk begins with some little-known information about the Ukrainian tragedy unfolding before our eyes.  But it does more. It raises questions that go beyond the suffering of Ukrainians. It wonders about the need for a new “we” virus.

A headline that caught my attention

A million refugees, no refugee camps: Poles open their homes to Ukrainians (Crux )

The headline immediately caught my attention – especially since the reality as I write has swelled to more like two million.

The Polish Ambassador to the United States, Marek Magierowski, told CNN: “This is probably the first migration crisis in Europe’s history, in which the host country doesn’t need to build refugee camps.” 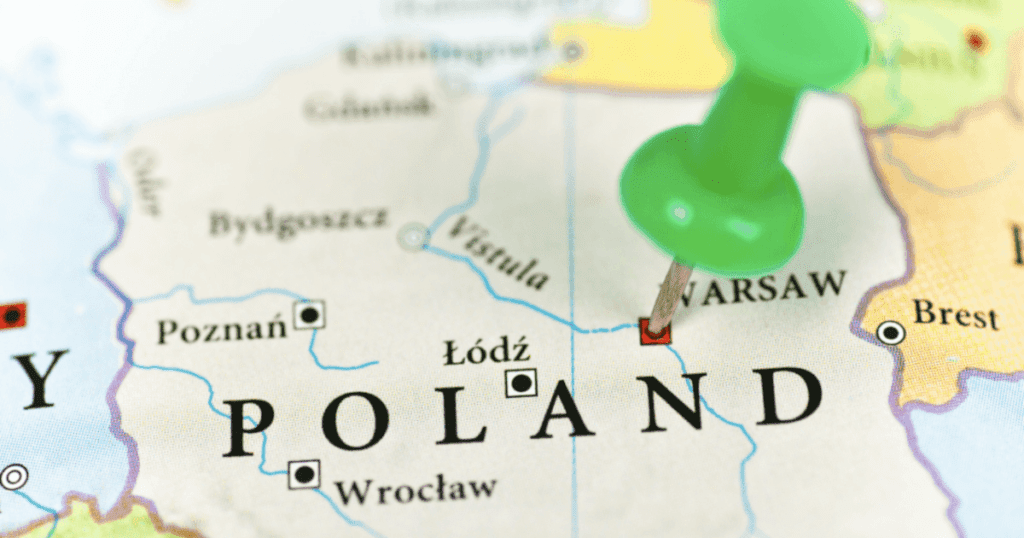 For Olga Panivnyk it is much more than a headline. She escaped Ukraine. A week later she said on Polish TV… “Here in Poland, I really felt what fraternity is,”

For this reason, I have wished to devote the Message for this year’s World Day of Migrants and Refugees to the theme, Towards An Ever Wider “We”, in order to indicate a clear horizon for our common journey in this world.

See my previous Mindwalk Is the Our Father a challenging prayer?

A growing sense of “WE”

People from all layers of society are living witnesses of “we”. a practical awareness of being sisters and brothers.

A virus we ought to help spread

Something is happening that cuts across all socio-economic levels. One might even say there is another kind of virus spreading throughout Poland.

In the spirit of Pope Francis, I would like to call it the “we” virus.  I see it as a “good virus” that counteracts the virus of violence and hatred. In biblical terms, we will, at last, recognize that we are our brother’s and sister’s keepers.

Hopefully, this virus will continue to mutate and raise our awareness of being “we”, truly a human family.

Is our working understanding of “Our Father” too small?