We all know the story of a young Jesus who amazed the learned rabbis in the temple. But I have rarely if ever, thought of a 21st century 8-year-old as a Jesus figure. I did when I read an article by Sister of Charity of Halifax, Nuala Kenny in the English-language edition of La Croix.  She tells the story of an 8-year-old Yoda-like wisdom figure she overheard in her pediatric clinic.

Tammy, an eight-year-old with chronic renal failure and a second failing transplant, comforted a newly admitted five-year- old who was being investigated for renal failure.

She had her arm around the crying girl saying, “Now, don’t you worry. I have been through all this and will help you through it.”

I ask you, at your own risk, to read it again letting the words “Now, don’t you worry. I have been through all this and will help you through it.” 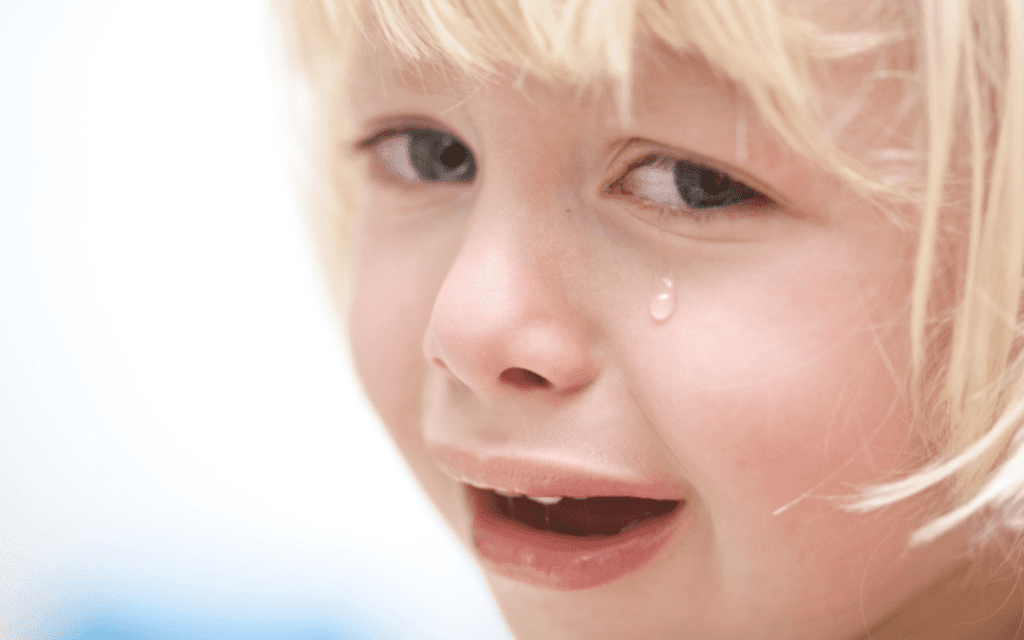 Each time I hear these words I hear them with a different nuance.

Jesus often demonstrated a special care for and a profoundly counter-cultural approach to children. But now when I read:

… I will hear an eight-year old Tammy say “Don’t worry, I have been through all this and will help you get through it.”

I am wondering if I am the only one unable, and unwilling, to get Tammy’s words out of my head… and whether you will find new and perhaps visceral understanding of scripture passages read so often.

That is probably why I was so struck by Pope Francis’ recent reflection on “Littleness”.

PS The above article has an excellent 5 sentence summary of an essay written by Karl Rahner almost exactly 50 years ago Ideas for a Theology of Childhood.

Nuala Kenny is a Sister of Charity in Halifax, Nova Scotia and a pediatrician. An officer of the Order of Canada since 1999, she has published several books, including  Healing the Church  (Novalis, 2012) and Rediscovering the Art of Dying (2017). She has co-author of Still Unhealed: Treating the Pathology in the Clergy Sexual Abuse Crisis (Novalis and Twenty-Third Publications, 2019).