Lessons Learned During the Pandemic, #5: If One Should Die During a Pandemic, it is a Lonely Death!

by A member of the Congregation of the Mission | Jul 29, 2020 | Formation, Reflections

Each week a member of the Vincentian Family will share a part of his/her experience during recent months. From the depths of their heart these writers will present a message of hope because we are convinced that there are positive lessons to be learned from this pandemic. 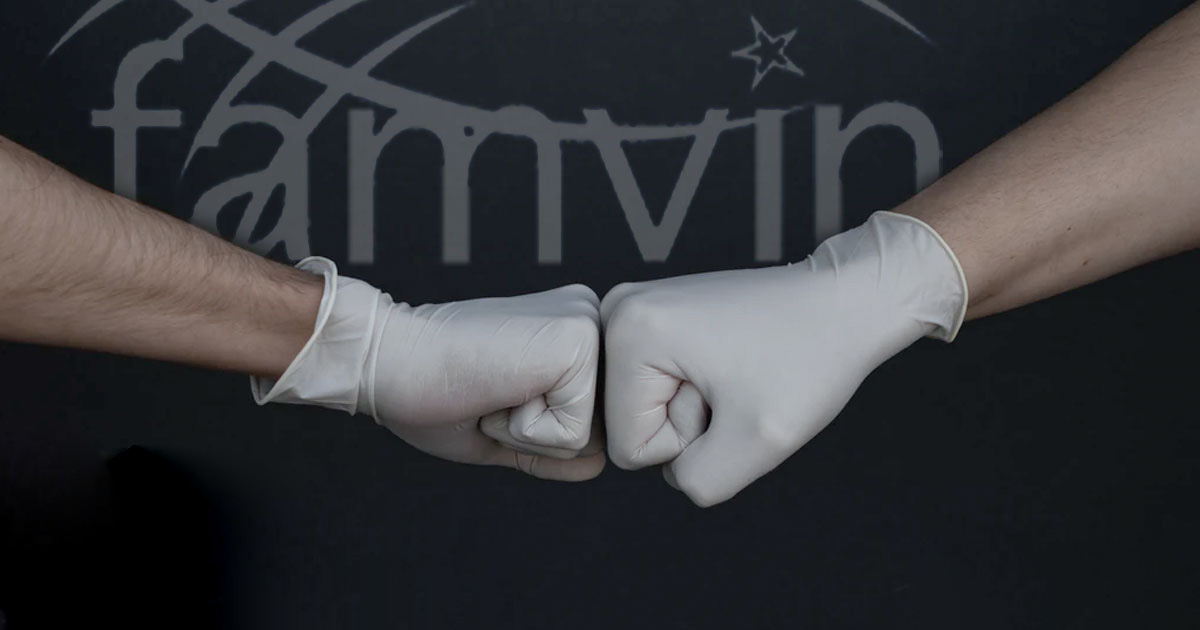 Let me explain what I mean. I have seen a woman, the mother of four grown children, grandmother to 14 grandchildren, and great-grandmother to two great-grandchildren die in a hospital as a result of covid-19. Her children were unable to gather around her bedside, to pray with her and with one another, to comfort and assure this woman that she was not alone as she confronted the hour of death. She was not visited by a minister to offer her the last rites. There was no viewing of her body and no opportunity for family and friends to come together to share stories about her life. Her burial was in private and at some future date, a commemoration of her life will take place.

But we are not talking about one woman, rather almost 500,000 men and women and children have died in such a very short period of time … and all of them have experienced the same sad reality of being alone during the time of their passing.

At the same time, I have seen priests in the Congregation of the Mission die alone. Perhaps accompanied by the chaplain of the infirmary or the assisted living facility but deprived of being accompanied by the men with whom they had ministered for so many years. No one sits by their bedside, no one holds their hand, no one tells them how much they are loved. The usual prayers and celebrations are postponed until a later time. Again burial is private, and people hurry away from the graveside to the security of their cars.

I am reminded of the heroic action of Marguerite Naseau, the first Daughter of Charity, who ministered among the sick poor in Paris and became infected and died as a result of the plague while serving those men and women. Today, more than ever before, we need more people who are willing to imitate the boldness and courage of this simple, country woman.

A member of the Congregation of the Mission.