The Vincentian Family In Time-lapse Photography

Such was my sense when I looked at some of the videos of presentations at the recent historic Vincentian Family Gathering in Rome: leaders of 97 branches of the Vincentian Family representing over 2 million people bringing “good news” to countless millions in 156 countries. 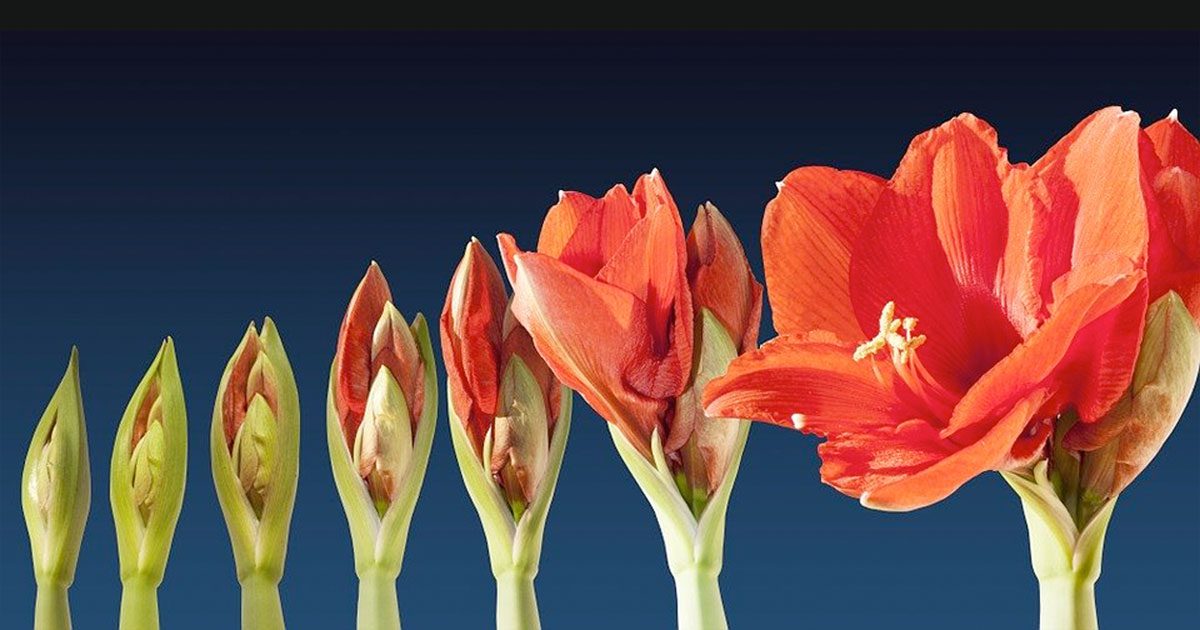 I suspect St. Vincent would have been surprised, awed, … and humbled by this high-level gathering of people who walk in his footsteps.

Another way of looking at this is how surprised he would have been to see the enormous changes he brought about in his own day but also by the “daring prudence” of the generations of others who have picked up his mantel and changed things in their world. VIncent did plan to but he set in motion so many systemic change initiatives.

This week in Rome

Just thinking about those numbers and listening to “A Daring Prudence,” Fr. Robert Maloney’s overview of the development of the Vincentian Family evoked the metaphors from photography. He traced the main outlines of how the Vincentian Family was collaborative from the very beginning and quickly grew to 170 communities primarily of women. A truly revolutionary phenomenon in the church that flourished for the next 150 years!

Unfortunately, another revolution, the French Revolution, interrupted the further spread of the family. With the French revolution, the fire of the Vincentian charism was almost extinguished. Fortunately, in the aftermath of this revolution, the Vincentian Family experienced a marvelous rebirth in the 19th century and which today numbers over 3/4 quarters of a million members in 153 countries. Our Blessed Mother appeared to St. Catherine Labouré leading the rapid spread of the Miraculous Medal and the foundation of Vincentian Marian Youth. Numerous groups of Sisters of Charity sprang up to meet the needs of the day.

However, the branches of the family lost contact with each other as they tended to their unique ministries.

The last 25 years – A rediscovery of a community of communities

Father Maloney shared with us his 1994 transformational experience of “Aha moment” in Mexico. As Superior General, he had had been invited to a meeting of leaders from various branches of the family ministering in Mexico. At its conclusion, he was deeply moved by the visible demonstration of its vibrancy in a Mass in a filled Basilica.

Reflecting on the experience as he left Mexico he asked himself  “Couldn’t it be this way everywhere.” Upon his return to Rome, he invited the leaders of the Daughters of Charity, the AIC or International Association of Charities and the Society of St. Vincent de Paul to explore how to collaborate while preserving the uniqueness of each. This meeting on June 6, 1995, gave birth to 5 commitments: they would

Fast forward to today. We are remembering the forgotten truths of Vincentiant’s daring creativity and fostering collaboration from people from all walks of life and cultures. This sounds much like what just happened in Rome almost 25 years to the day later.

Such is the time-lapse vision of the path to today. It strikes me that in the spirit of the Wisemen of the Epiphany the wise men and women of our day came to see what has happened and could happen.

Would Vincent have believed what he set in motion? Probably not. But he would grateful that others have picked up his mantel.

Do we believe in the potential for systemic change of what happened in Rome?

Are will willing to pick up his mantel with “Daring Prudence”?