Pope Francis has a knack for making startling statements that catch people’s attention. And sometimes he says them in one short document that is a less than 10-minute read. 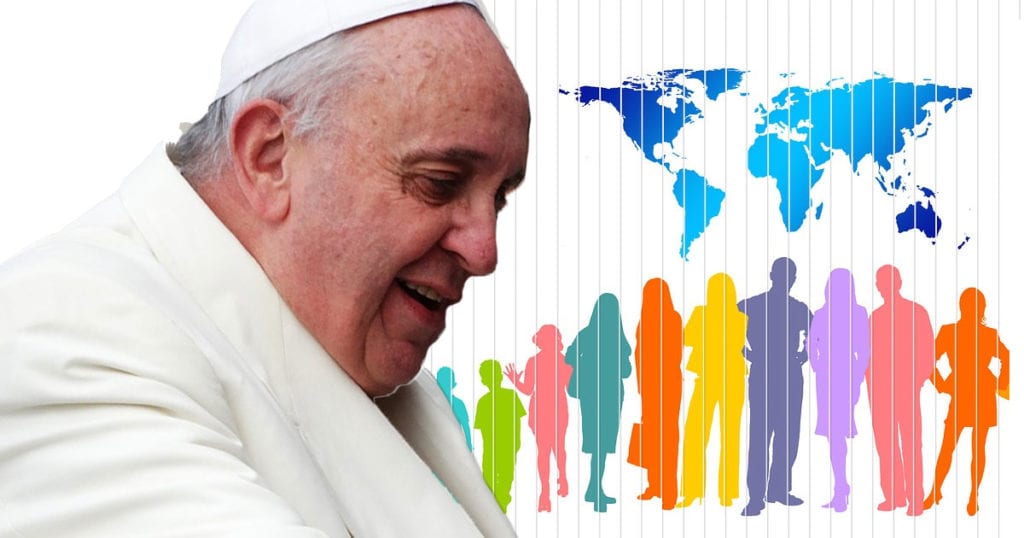 Why did he say such things?

In his own words…

When we look into the eyes of the suffering, when we see the faces of the endangered campesino, the poor laborer, the downtrodden native, the homeless family, the persecuted migrant, the unemployed young person, the exploited child, the mother who lost her child in a shootout because the barrio was occupied by drug dealers, the father who lost his daughter to enslavement…. when we think of all those names and faces, our hearts break because of so much sorrow and pain. And we are deeply moved, all of us.

We are moved because “we have seen and heard” not a cold statistic but the pain of a suffering humanity, our own pain, our own flesh. This is something quite different than abstract theorizing or eloquent indignation. It moves us; it makes us attentive to others in an effort to move forward together. That emotion which turns into community action is not something which can be understood by reason alone: it has a surplus of meaning which only peoples understand, and it gives a special feel to genuine popular movements.

Being caught up in the storm of people’s lives

He also says “Each day you are caught up in the storms of people’s lives.”

…this ability to see yourselves in the faces of others, this daily proximity to their share of troubles – because they exist and we all have them – and their little acts of heroism: this is what enables you to practice the commandment of love, not on the basis of ideas or concepts, but rather on the basis of genuine interpersonal encounter.”

Seeing ourselves in the faces of others