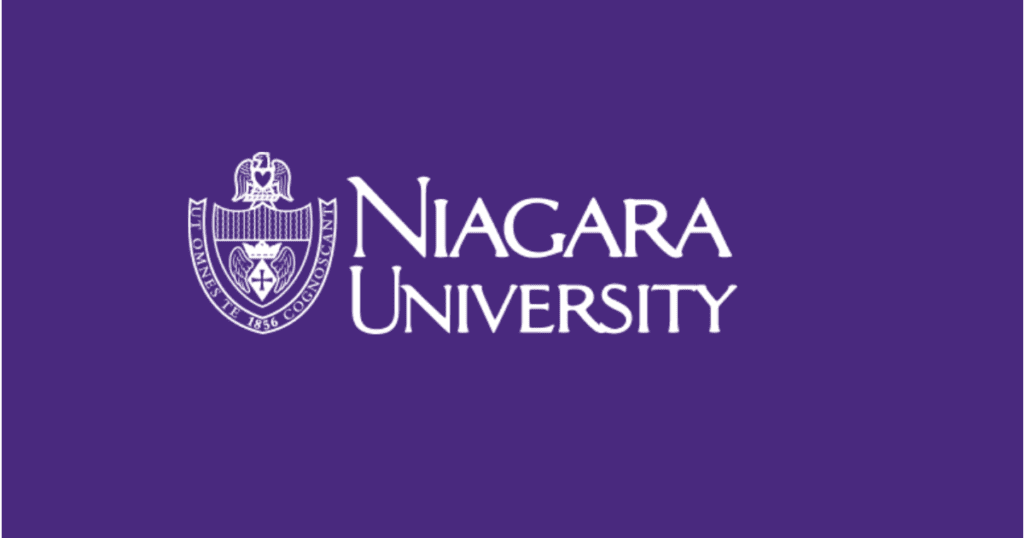 NU is top school for its work with Pell eligible students

In addition to the overall ranking, Niagara is the highest-ranking independent school from the Buffalo-Niagara region on the list in a new category of “Social Mobility,” which measures the graduation success of Pell Grant recipients and is based on Pell graduation rates. Niagara University is also recognized by U.S. News as a “Best Value,” “A+ Schools for B Students,” “Foreign Student Factor,” and “Best Colleges for Veterans.”

“We are pleased that the excellent quality of Niagara University’s academic programs and our commitment to affordability and accessibility continue to be praised by U.S. News & World Report and other ranking publications,” said the Rev. James J. Maher, C.M., president of Niagara University. “More importantly, and regardless of the rankings, we look closely at the key performance indicators outlined in our strategic plan, which provide confidence for student success on campus and in their professional life.”

Niagara University’s commitment to academic excellence and student outcomes, which is driven by its strategic plan, has led to its jump in the U.S. News rankings. The university’s six-year graduation rate improved 7 percentage points, and is the highest among independent colleges and universities in the Buffalo-Niagara region. The university has continued to increase the number of classes with 20 or fewer students, and improve the average freshman-to-sophomore retention rate and the academic quality of the incoming freshman class.

Office of Communications and Public Relations

Tags: Niagara University
← Act according to God's time, not your own, advises St. Vincent de Paul Ladies of Charity Advocacy in the Northeastern Region: Gun Control →