“I Used To Be Homeless”

Let me clarify! “I Used to be Homeless” is not my story. But it is a true story! 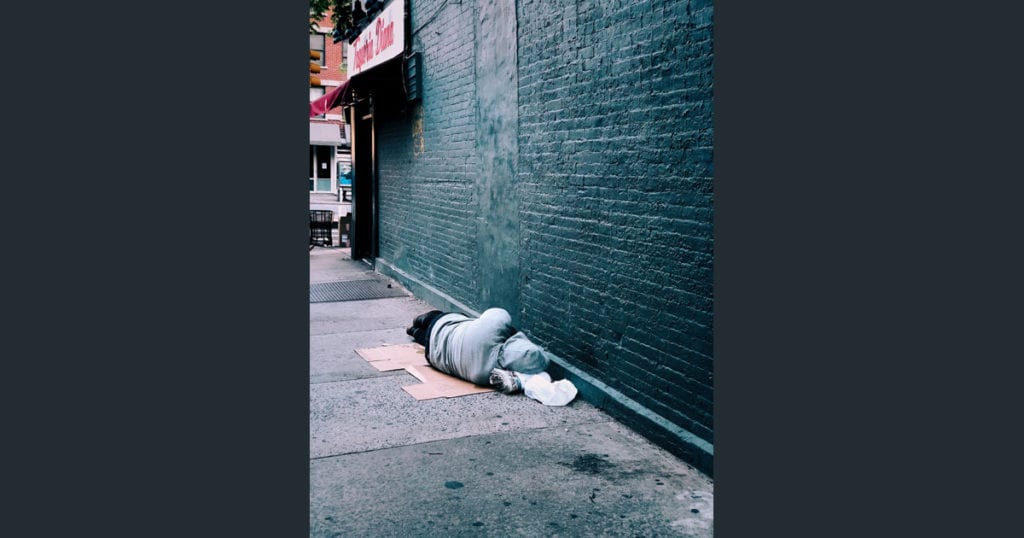 It is a story that appeared recently in the pages of Readers Digest.  It is the story of Mark Anthony DiBelloas told to Charlotte Hiulton Andersen.

I was homeless for the better part of 20 years and so I’ve lived a lot of places. Some of them are what you might think of as typical, like parks, beaches, overpasses, or shelters, but others might surprise you. When you’re homeless, your first priority is finding a safe place to sleep and sometimes that means you get creative. I’ve spent months living in an outdoor public bathroom, an airport, my car, a deserted cabin in the woods, and a storage locker (which felt so plush it didn’t really even feel like being homeless!). Perhaps the worst one was when I lived in a tractor-trailer; they accidentally locked me in for four days and I almost died.

It is the story of the lessons he learned from homelessness.

What he learned about homelessness

Visit the Readers Digest article for a brief paragraph about each insight.

How to help – Just look around you!

“People often ask me what they can do to help the homeless and I always say, “Just look around you!”

Visit Readers Digest for the happy ending in this case. But keep in mind what he says…

But I’m the exception to the rule. Escaping homelessness, once you’re trapped in the cycle, is incredibly difficult, and resources to help the homeless are terribly underfunded and under-served. If I’m being totally honest I still feel like I’m one mistake away from being out on the streets again and that’s terrifying.

Tags: Homelessness,Vincentian Family Homeless Alliance
← Embrace of Love for All of God’s Children A Vincentian View: Follow the Leader →