Revisioning Our Ministry in the New Year

Have you ever thought of revisioning our ministry with people trapped in poverty?

What beginning a new year offers us.

I stumbled across a very different yet ancient way to thinking about the New Year. As I read a piece in US Catholic I quickly saw the feast of the Epiphany as a parable about the ruts in our approaches to following Christ the Evangelizer of the Poor. I can no longer read the contrasting stories of King Herod and the three kings or wise men they same way. It has become for me a parable of thinking in new ways how we go about our ministry with the poor. First, let me set the context. 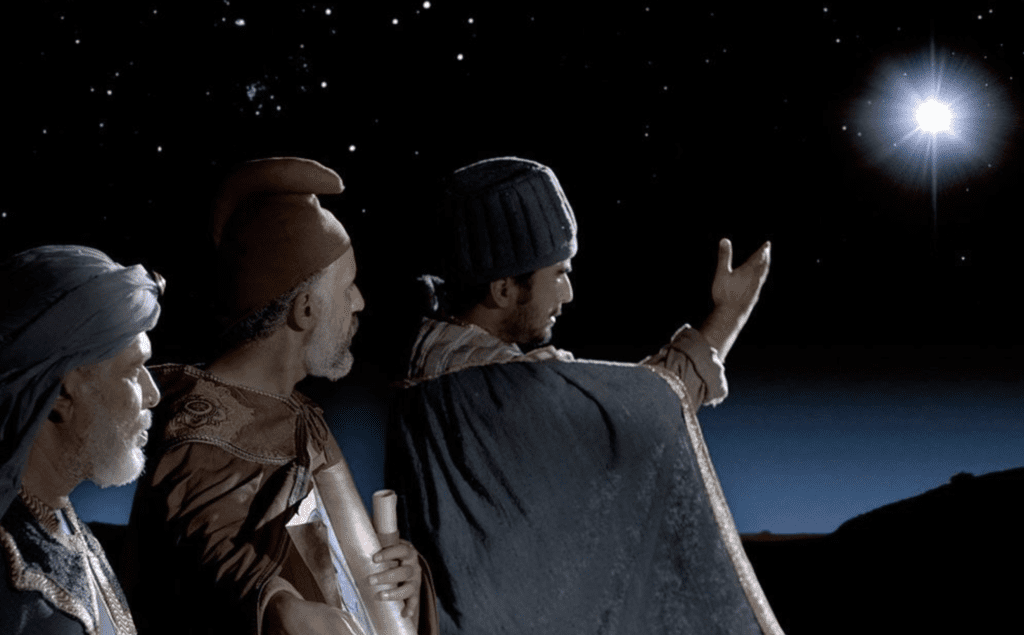 The article in US Catholic, “Start the New Year With a Beginner’s Mind,” begins with the question. What is so magical about a date on a calendar? We could say nothing. January 1 is just a date on a calendar whether paper or digital. But beginnings count for something. Actually, they matter a lot. In the course of our routines and relationships, we get into a groove. That groove can quickly become a rut.

Herod and the three kings or wise men

The story we retell at Epiphany each year manifests two approaches to the gift of a new episode in time.

First we have King Herod, as entrenched in old-think as you can possibly get. Old-think clings to what it has and fears dispossession above all.

Herod has the throne, and he doesn’t want to lose it. He also believes he has the situation of being the top Judean in Roman-occupied Jerusalem under control, and he won’t allow anyone to rock this precarious boat. A newborn king of the Jews somewhere in King-David-mythologized Bethlehem doesn’t figure on the landscape of Herod’s ambitions. Bottom line in the king’s mind: Find the baby, eliminate the threat. Then back to business as usual.

On the other side of the equation we have the magi, sometimes styled as wise and sometimes kings themselves.

Whatever their authority, the magi wander into the story with all the wide-eyed wonder of children. Curiosity had them looking up at the stars to begin with. Open-heartedness enabled them to imagine that the heavens might choose to speak to mortals, and that they might actually translate the message. In their eagerness to reply, they leave their homelands following a star, seeking a foreign king, bringing treasure with which to honor him. Could there be an assortment of innocents more vulnerable to possibility than these fellows? Their trusting adventure into the unknown is touching and absurd, a deeply spiritual quest or a bizarre astronomical crusade. The bottom line for their beginner’s minds: Seek the king inscribed in the heavens, bow down before him. Let the creative and responsive world of dreams determine what happens next.

We may balk at the idea of following in such naive footsteps. These so-called wise ones wander right into Herod’s camp! They trust a paranoid tyrant, agree to act as his search party, very nearly betraying the little king they seek. These magi star-children might have come back to Herod, fallen into his clutches themselves and been eliminated in the slaughter to come. Should we then give ourselves over to stargazing and dream-interpreting and put the future, not to mention ourselves, at risk?

If we can smell the fear in that last paragraph—as well as trace amounts of arrogance, pre-judgment, self-protection, and defensiveness—we might be prepared to consider why all of it feels so necessary. As the story unfolds, the magi remain on their beginner’s wide-mind track and escape all peril, as does the newborn king. It’s Herod who will lose, foiled in his attempt to eliminate the threat no matter how many babies he kills. Eventually, even the throne he guards so ferociously will slip through his cold, dead hands. Old-think cannot win. The sands of time insist on a new moment, and they will win.

Following a vision of breaking out of poverty.

Let me offer an interpretation of the story. Let’s, for a moment, think of following the star of not only helping people with their immediate needs but also working with them to see a path out of poverty. The story tells us of choices between staying with a comfortable status quo or looking at the needs we encounter with a “beginner’s mind.” Actually the mind with which St. Vincent and St. Louise looked at the needs of their day. They were the wise ones of their day as they sought not only to address immediate needs but also to seek long-term solutions.

Together their beginners’ minds realized the vast untapped potential of engaging the laity in addressing the needs they face. Think of the rapid spread of the Confraternities of Charity. More specifically, their fresh look at the desire many peasant girls had to aid in the relief of those trapped in poverty. Thus the birth of a new form of life in discovering the way for them serve as Daughters of Charity. What could happen if we approached with beginners’ minds the needs we see today? Isn’t this what St. John Paul II reminded us about our heritage of understanding underlying cause and working toward long-term solutions?

So what do you think?

Tags: systemic change reflections
← Directions to Get to the King of Every Nation “Honor” The Hidden Life →