The celebration of the 100th anniversary of the Province of Slovakia held from May 12 to 15, 2022, was deeply inscribed in the hearts of all the Daughters of Charity of this Province especially as they welcomed the guests: Sister Françoise Petit, Superioress General, Sister Hanna Cybula, General Councillor, and the Daughters of Charity from neighboring countries – Austria, Hungary and Poland. 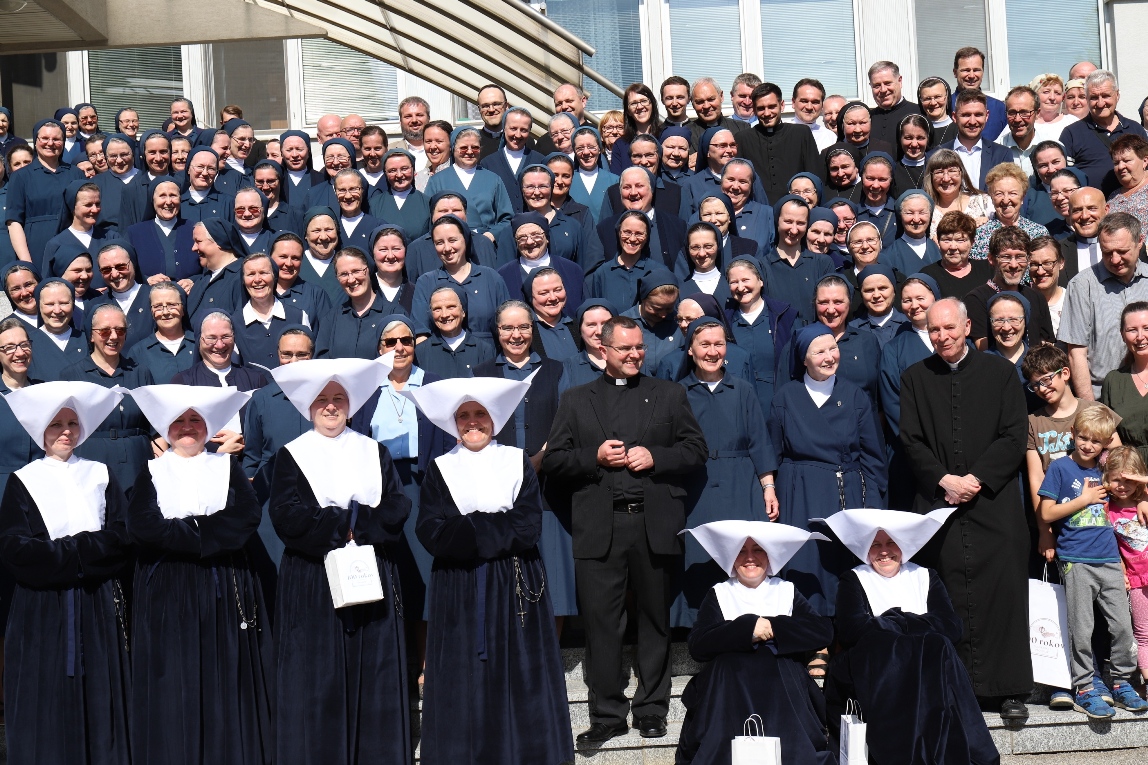 At the beginning of these festive days, Sister Damiána Poláková, Visitatrix of the Province, underlined “the Sisters’ gratitude to the Lord for all that they have lived through and been able to do for the glory of God and for the good of those who live in poverty… and in thanksgiving to Providence for the graces constantly granted to the Company of the Daughters of Charity and to our Province.” 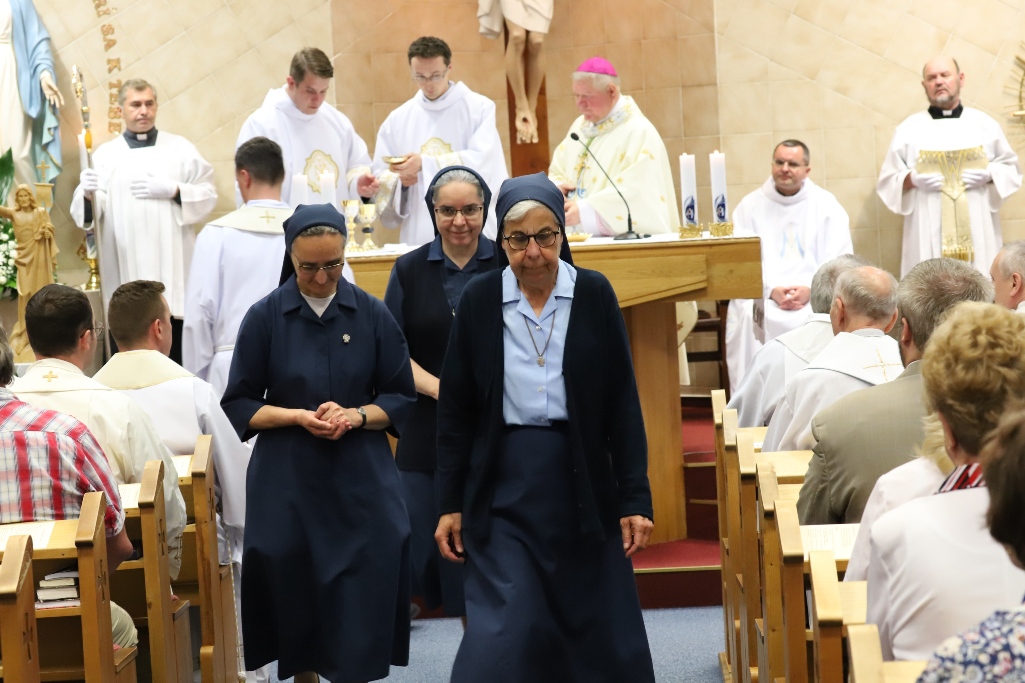 After the Jubilee hymn was played, Sister Françoise Petit emphasized how important it is to be rooted in our origins, our identity while knowing how to open the windows of our homes, as Saint Vincent and Saint Louise would have done today. This is our freedom and our responsibility.

Father Tomaž Mavrič, C.M., Superior General, participated online. He encouraged us to see Jesus Christ in those who are poor, to accompany our brothers and sisters and to walk together as we share in the events of the world.

The solemn Eucharist was presided by the Diocesan Bishop of Nitra, Mgr. Viliam Judák with the Archbishop of Trnava, Mgr. Ján Orosch and numerous priests, deacons and brothers of the Congregation of the Mission. 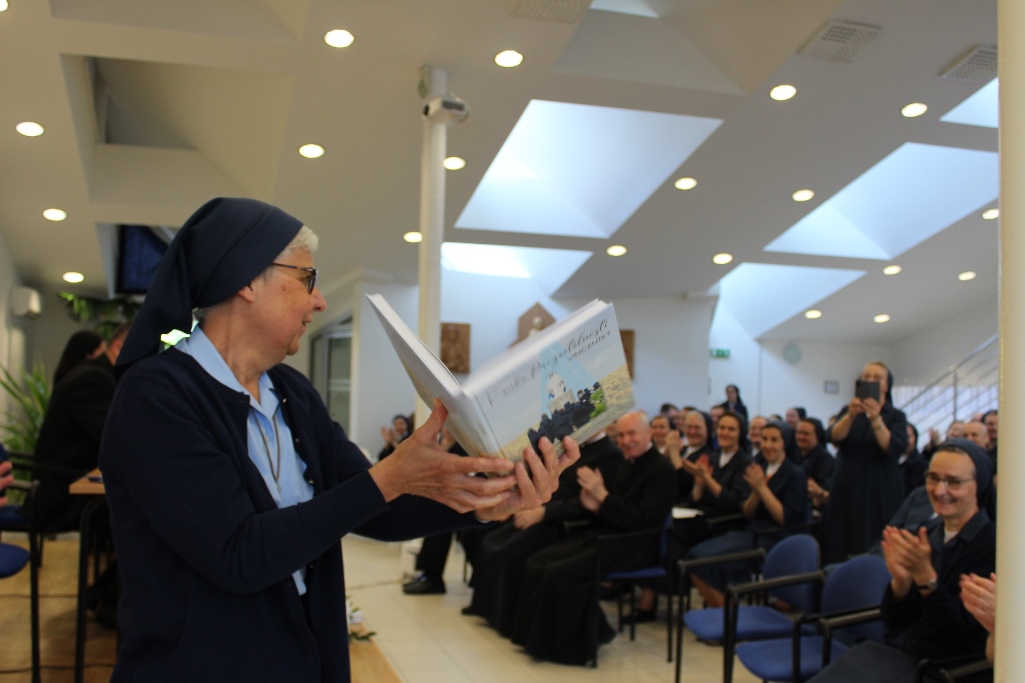 One of our Sisters is the author of the commemorative book entitled “In the Hand of Providence.” Sister Françoise solemnly cut the ribbon that bound the book “thus opening the history of the Province of Slovakia” to future readers.

The celebration was also enriched by the youth from Vincentian Marian Youth and artists from Lokca who prepared a play on the origins of our Province.

During Vespers, Fr. Jozef Mrocek, C.M., Provincial Director, underscored our gratitude to God for calling us to serve those who are poor and for being able to continue the work of the Holy Spirit. Let us pray fervently so that one day people will be able to say about us: here are the models of fidelity, of sustainability, of charity, and of service! DEO GRATIAS!

Daughters of Charity of the Province of Slovakia
Source: https://www.filles-de-la-charite.org/

Tags:
← What Must Be Done to Confront Global Homelessness? (Video presented at DePaul University) Joy and Gratitude: the 13 Houses Campaign in Venezuela →