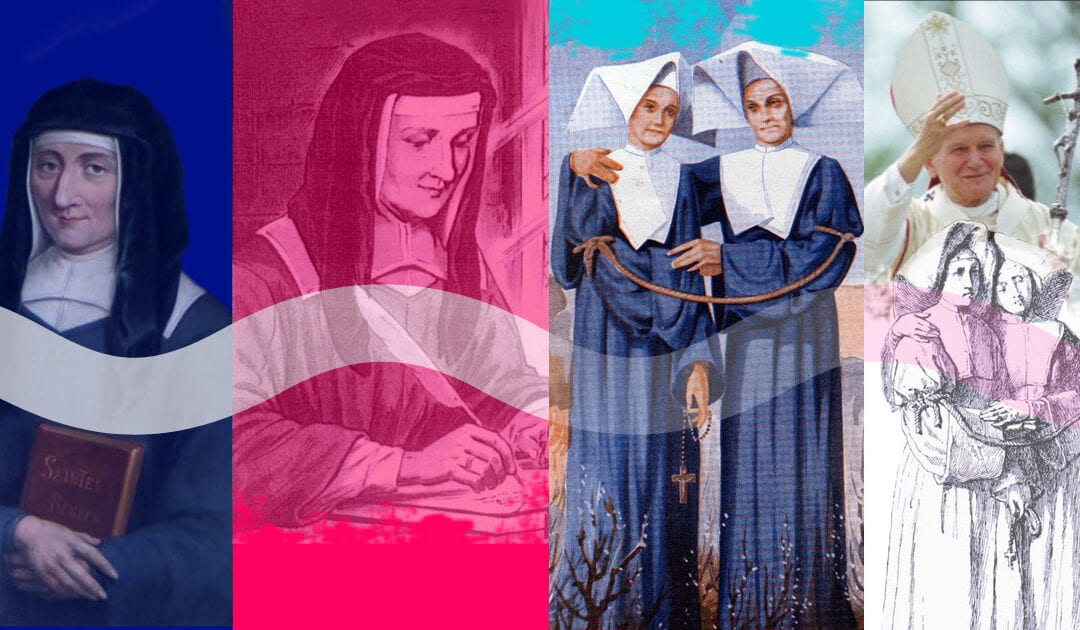 A homily by Fr. Richard McCullen, C.M. takes us on a journey through time. (Video) 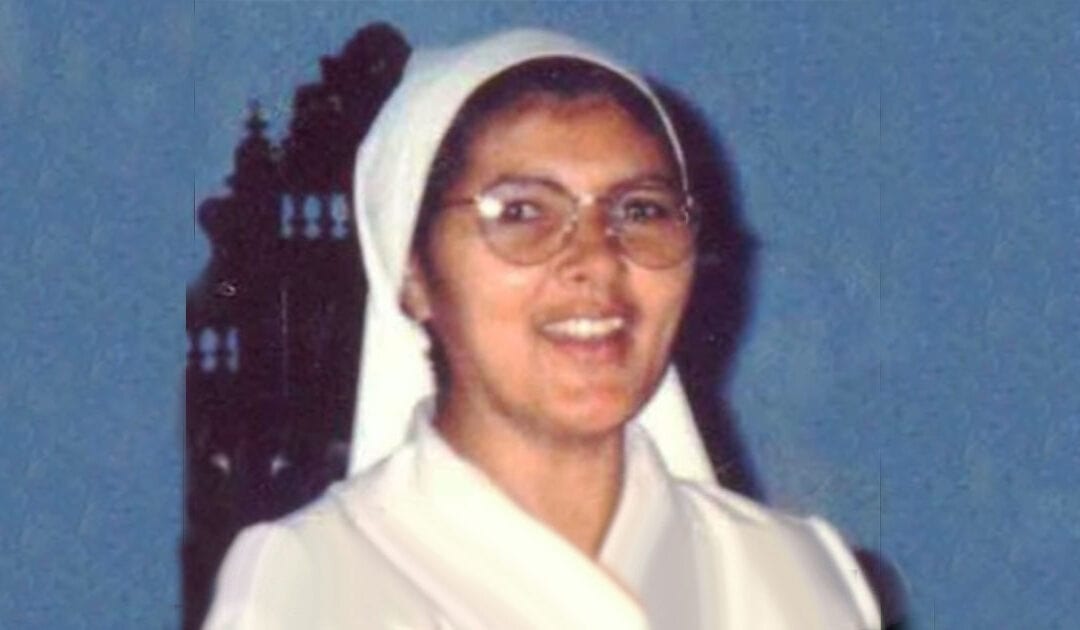 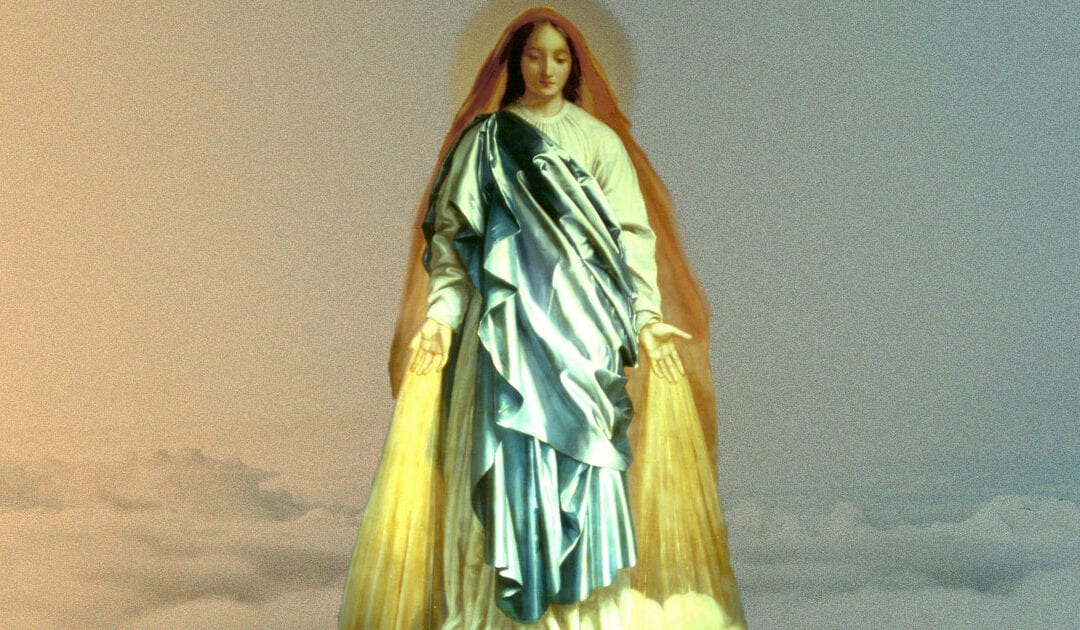 Feast of the Immaculate Conception

The medal now known as the Miraculous Medal was originally called the Medal of the Immaculate Conception. 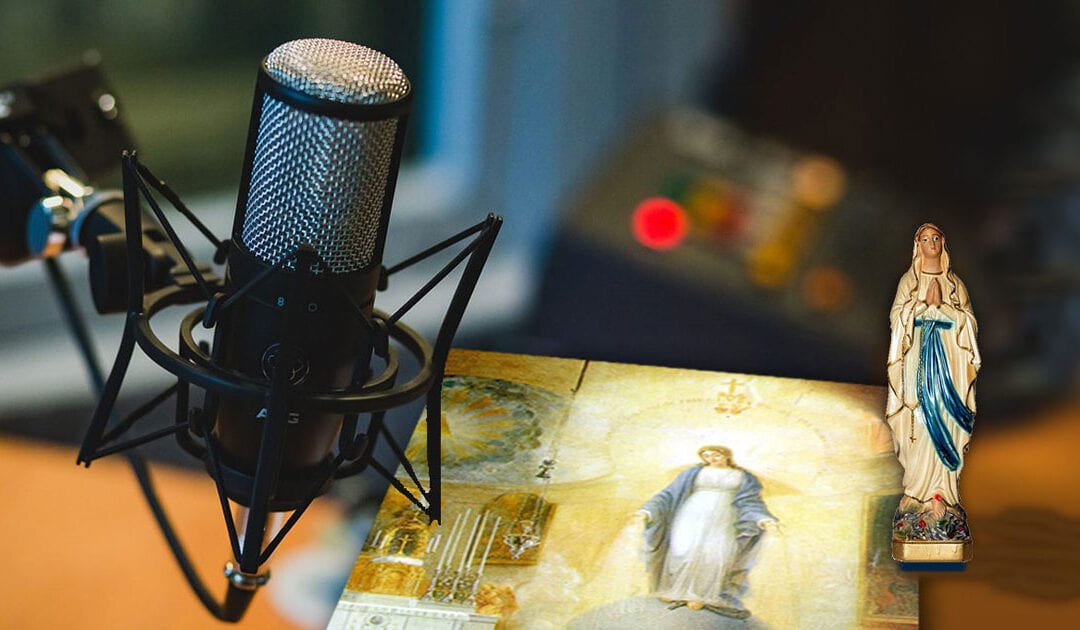 Podcast of the Prayer: “Most Holy Virgin, I believe and confess”

Since today is the anniversary of the Foundation of the Company of the Daughters of Charity and yesterday was the Feast of Our Lady of the Miraculous Medal, we would like to highlight this resource. 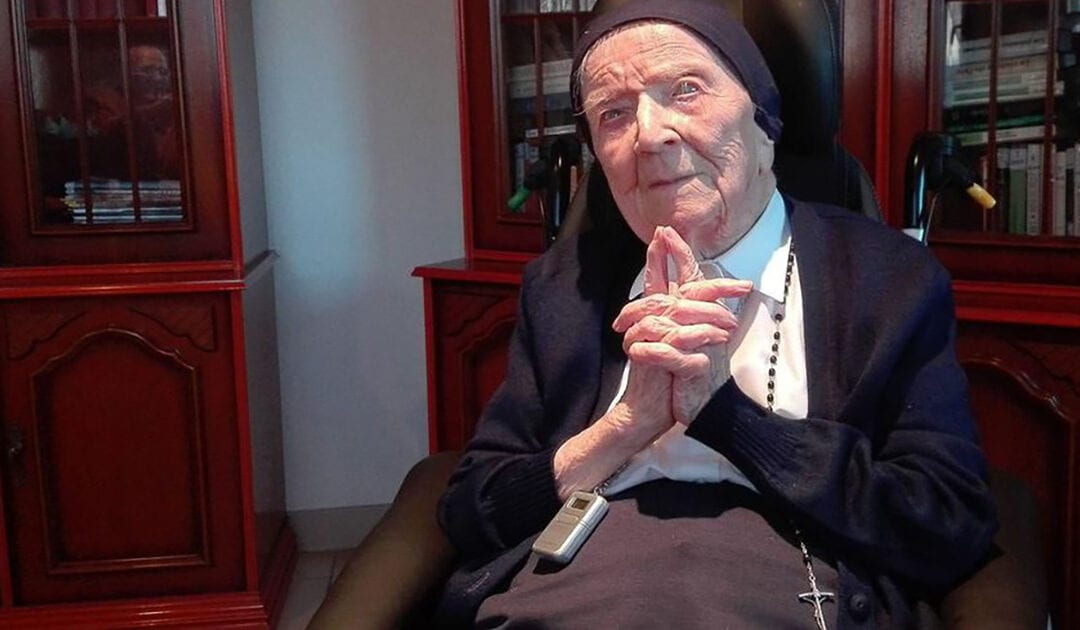 Sister André, DC is known to be the oldest person in Europe. She obtained this “title” at the age of 115. 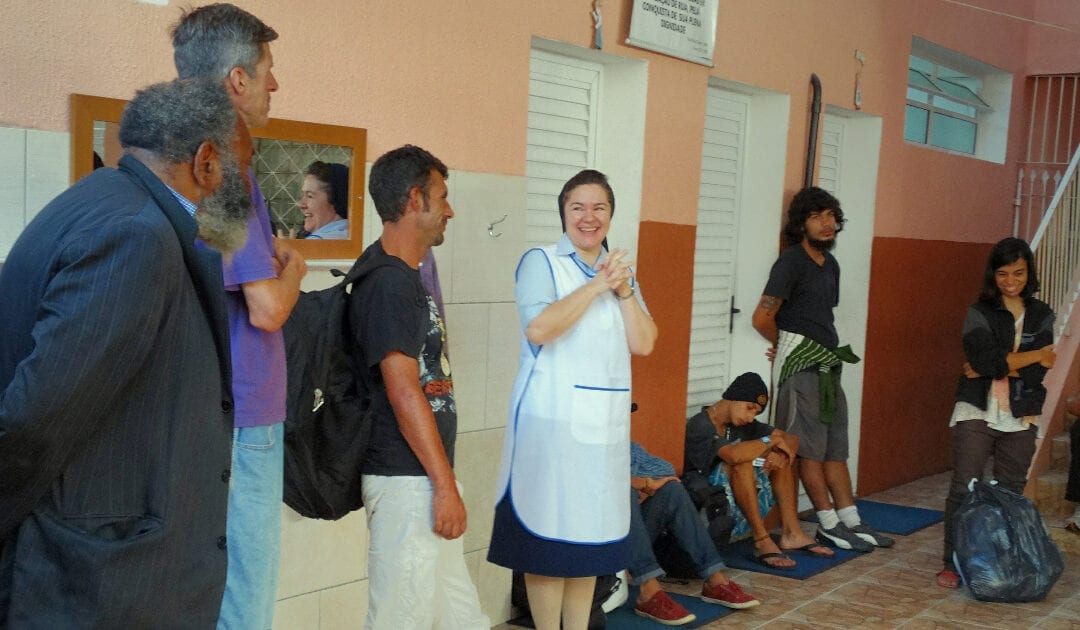 At the Service of Homeless People

The Daughters of Charity Province of Curitiba (Brazil), at the time of the 350th anniversary of the Founders’ death (2010), began a project with Homeless People.