Pope Francis has recognised the heroic virtues of Sister Gabriella BORGARINO who thus becomes Venerable. Her name is among those included in the decrees authorised on 20 January 2022 by the Pope following an audience with Cardinal Marcello Semeraro, Prefect of the Congregation for the Causes of Saints. 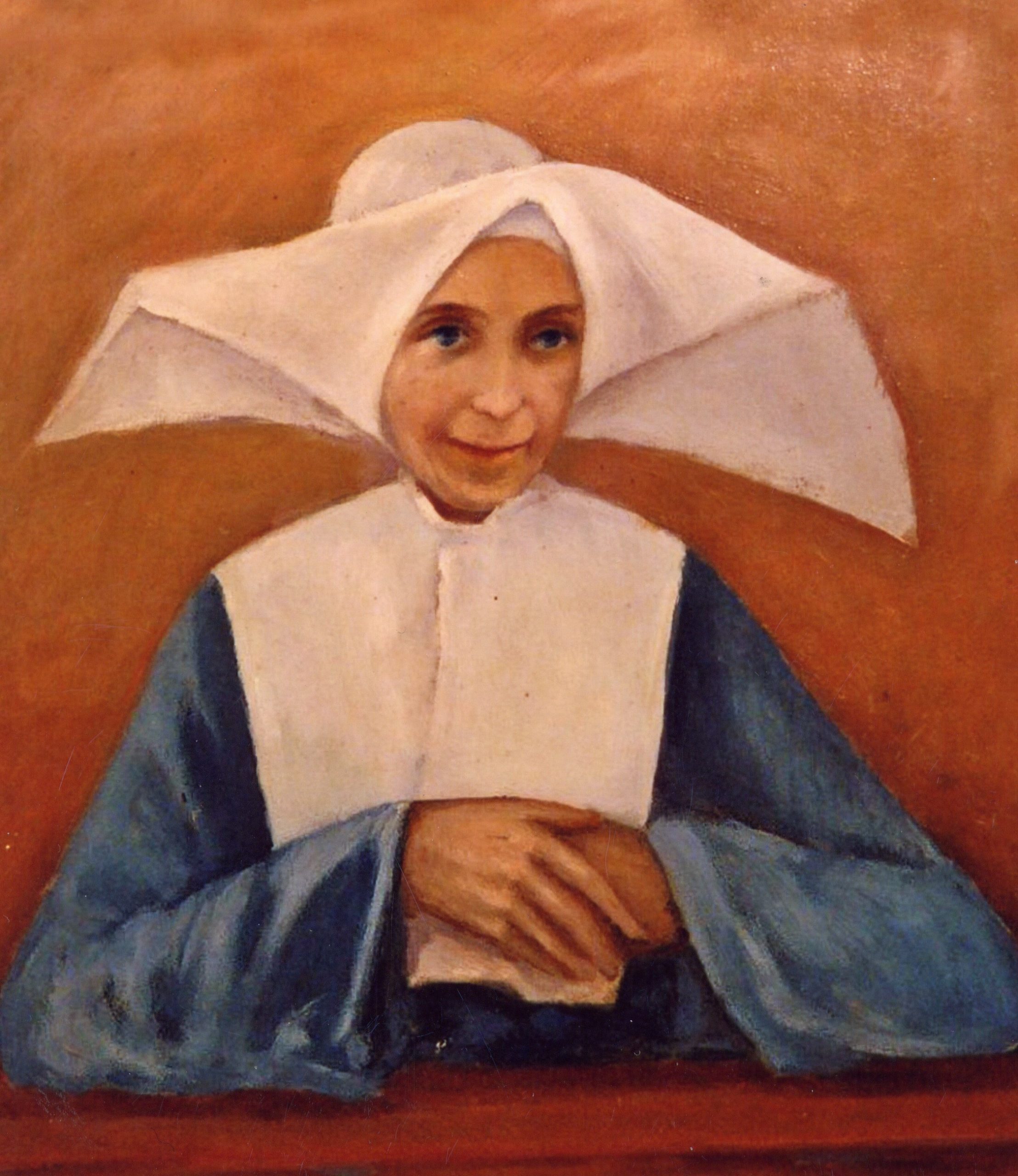 Sister Gabriella BORGARINO was born in Boves (Cuneo-Italy) on 2 September 1880 and died in Luserna San Giovanni (Turin-Italy) on 1 January 1949.

In the Company of the Daughters of Charity, she spent her life in humility and in humble offices, serving in the kitchen, in the pantry, at the service of the sick Sisters and the workers. As a Daughter of Charity, she was favoured with an apparition of the Sacred Heart beginning 25 June 1919, when she was in Lugano (Switzerland). 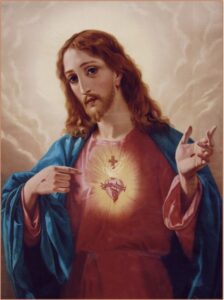 The Heart of Jesus invited Sister Gabriella and all who came into contact with her message, to pray for the Pope and for those who, in a certain sense, were distant children who have broken away from the unity in the Church.

In 1920, when Sister Gabriella was in Grugliasco (Turin), the apparitions continued. The Sacred Heart led her to understand what the way of charity and of obedience consist of. God likes affective charity, carried out in daily life through small, often insignificant acts; obedience is a response of love which puts life into what St. Paul wrote in the letter to the Ephesians: Be submissive to one another out of reverence for Christ (Eph 5:21).

Sister Gabriella rejoiced in another apparition of the Sacred Heart in the House of the Immaculate in Luserna San Giovanni. The Lord Jesus asked her to make known His Divine Providence and taught her the ejaculatory prayer Divine Providence of the Heart of Jesus, watch over us.  She herself narrates:

“Jesus appeared to me with the Divine Heart and said to me: I have a Heart so full of graces to give to my creatures, like an overflowing stream; do everything to make them know and appreciate my Divine Providence… He taught me: Divine Providence of the Heart of Jesus, watch over us!”

Sister Gabriella lived these extraordinary gifts with simplicity, striving to put these gifts at the service of others. Her mission was to lead others to boundless confidence in the Divine Providence of the Heart of Jesus, through charity; Sister Gabriella’s way would be that of humble and provident charity.

Although she lived in hiddenness in the House of Luserna, many Sisters, Superiors, Priests, Seminary Directors, and simple people sought her out to be enlightened on problems which were difficult to resolve. Her heart expanded to welcome anyone in need. She listened and responded to everyone with supernatural simplicity. This little Sister with her modest knowledge, uncertain spelling and grammar, became a teacher of spirituality. When she died on 31 December 1949, many recognised her as a saint and continued to invoke her. 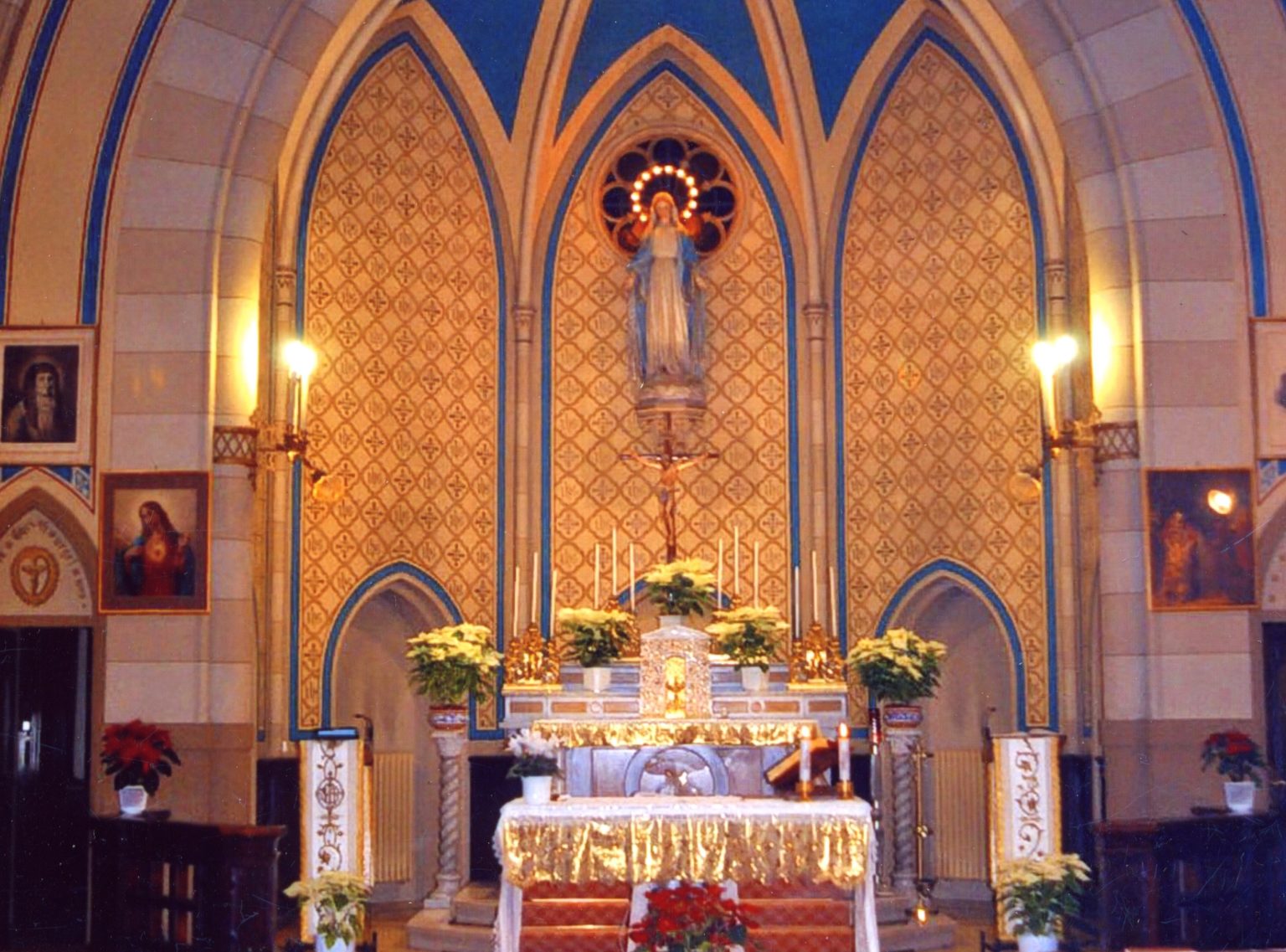 Tags:
← A Vincentian Minute: Vincentians and Catholic Social Teaching 6 Annual Report 2021 of the Commission for International Aid and Development →