Kingly and Faithful Witnesses to the Truth

Jesus is the King that God has raised.  Hence, his kingdom is not from this world of lies.  And he expects his disciples to be kingly witnesses to the truth as he.

Jesus says before Pilate that he is King.  But he makes clear his kingdom is not of this world.  It is not one more kingdom among those that are in the world.  For the kingly rulers of nations lord over their people, oppress them and lie to them to stay in power.  They have at their beck and call guards that will fight, kill and die for them. 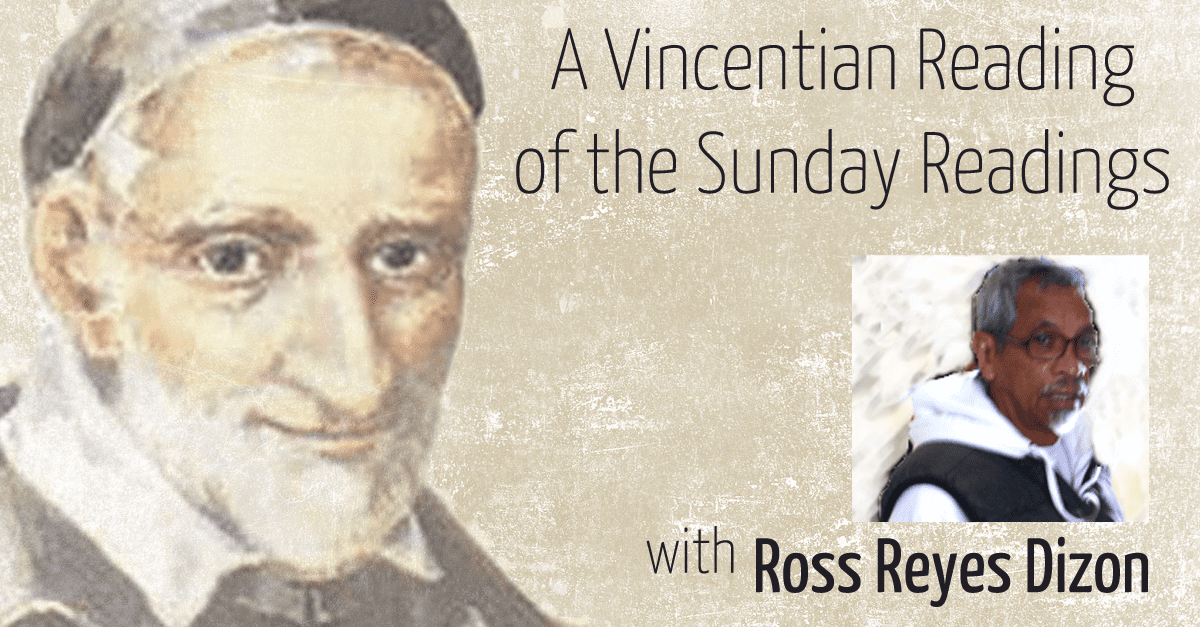 To those who hold kingly sway, yes, power matters more than the common good.  They put their interests ahead of family ties and friendship.   That is why they have no permanent friends or enemies, only interests.  Those who are noble or kingly only use others; better, they abuse them.  For the only truth they know are themselves and their craving for seats of profit and honor.

But God is the truth above all truths since he alone is absolutely firm, solid, reliable.  Before him, the nobles are but a lie (Ps 62, 10).  On a balance with all the rest, they weigh no more than a breath.

And from this God comes the kingdom of the one who has been handed over to a pagan.  It is the same kingdom that we pray come to us who are in the world.  And so, though not from here, still it should be here.

Witnesses of the kingly truths

The kingdom of heaven has to be here, so that the Father’s will may be done here as there.  So that his truth may reign.

And Jesus states that he is here to witness to this truth.  Since he comes from the kingly ones of Rome, Pilate seizes the power of life and death over Jesus.  But the accused tells him the truth that to have power is up to God.  And he can turn fault into bliss.

But the first of the kingly truths to which Jesus witnesses is this:  God is Father to us all.  Hence, we are all brothers and sisters.  And, of course, our good Father cares for the least and neediest of his children.  For he wants no one to be with no help, to sit at the edge of the road.  He seeks for all a kingdom that is just, human, not steeped in sin.

Hence, we are to treat each other fairly and with love.  And we will not deny that God is our Father and we are all brothers and sisters.  But we may just do so if we think we are more guardians than witnesses of the truth. If we turn authoritarian, dogmatic.

Rather, we should be perfect and merciful as our Father.  We must be like Jesus, too, God’s truth made flesh.  On the cross, he decries the lack of justice and love in the kingdoms of the world.  And he shows us at the same time the way to live and die so that truth reigns here.  But if we do not know what flesh or body is about (1 Cor 11, 29), we will not be of the truth.  We will not heed it nor know the best way to assure our salvation (SV.EN III:384).

Lord Jesus, make us proclaim your kingdom and be, though small, kingly witnesses to the truth like you.  Like your Mother, to whom we also turn.

Tags: A Vincentian reading of the Sunday readings, Ross Dizon
← Vincentian Prayer Images: One of the Great Saints of History VII What is the Prequel of Today’s “Synodal Process”? →