Sister Françoise Petit, DC … New Superior General of the Company of the Daughters of Charity

On Monday, November 8, 2021, the Daughters of Charity, gathered in their General Assembly that is being held at the Mother House in Paris (October 29 – November 21), elected Sister Françoise Petit as Superior General, for a period of six years.

Sister had already been exercising that role of service since April 1, 2020 when it became vacant due to the death, on March 18, 2020, of the previous Superior General, Sister Kathleen Appler. Sister Françoise Petit was then the General Assistant of the Company and, as established by their Constitutions, she filled the vacant office of Superior General until this General Assembly that has elected her today as the new Superior General. 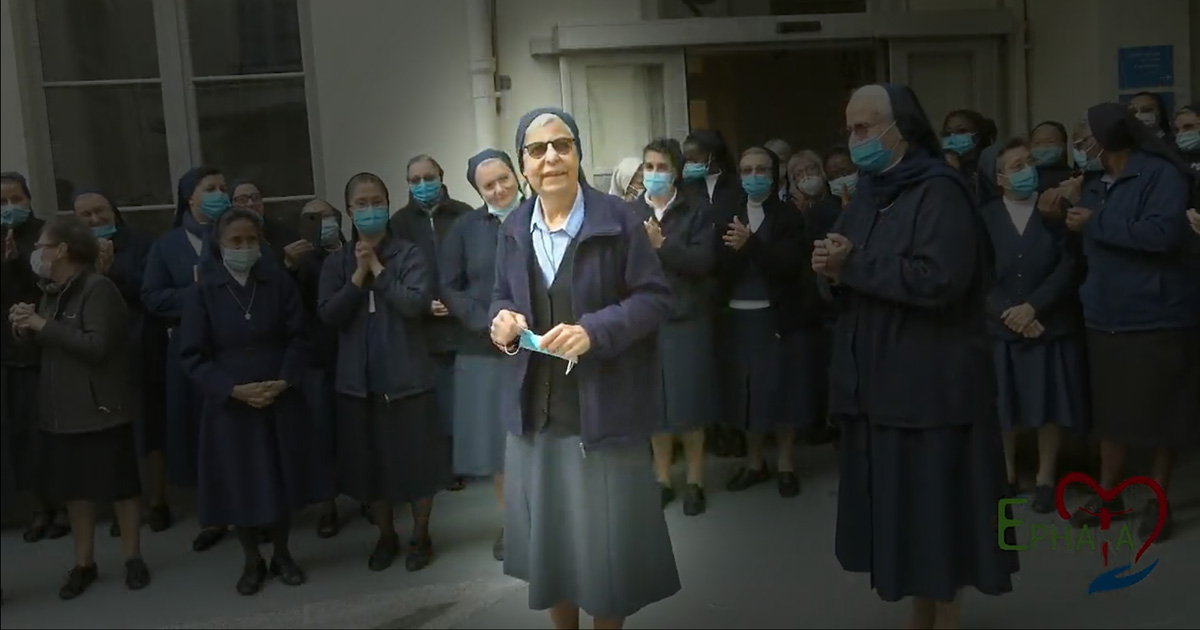 The members of the General Assembly will continue their work under the theme that unites them: Ephata! Open the door… Reach out … Move out to an encounter … Indeed, during these days, the participants in the General Assembly will continue to seek ways to better respond to major challenges such as: respect for human rights, the integral development of the most disadvantaged members in society, safeguarding the “common home”, the mysticism of “living together”, the transmission of faith and human and Christian values to a new generation and doing all of this in fidelity to the Church and its charism.

From this website, we warmly congratulate Sister Françoise Petit for her ministry of leadership, service and animation. Her experience and good work are signs of a wise choice. We promise her our prayers as she leads the Company of the Daughters of Charity through the existential peripheries where the poor and helpless are found. 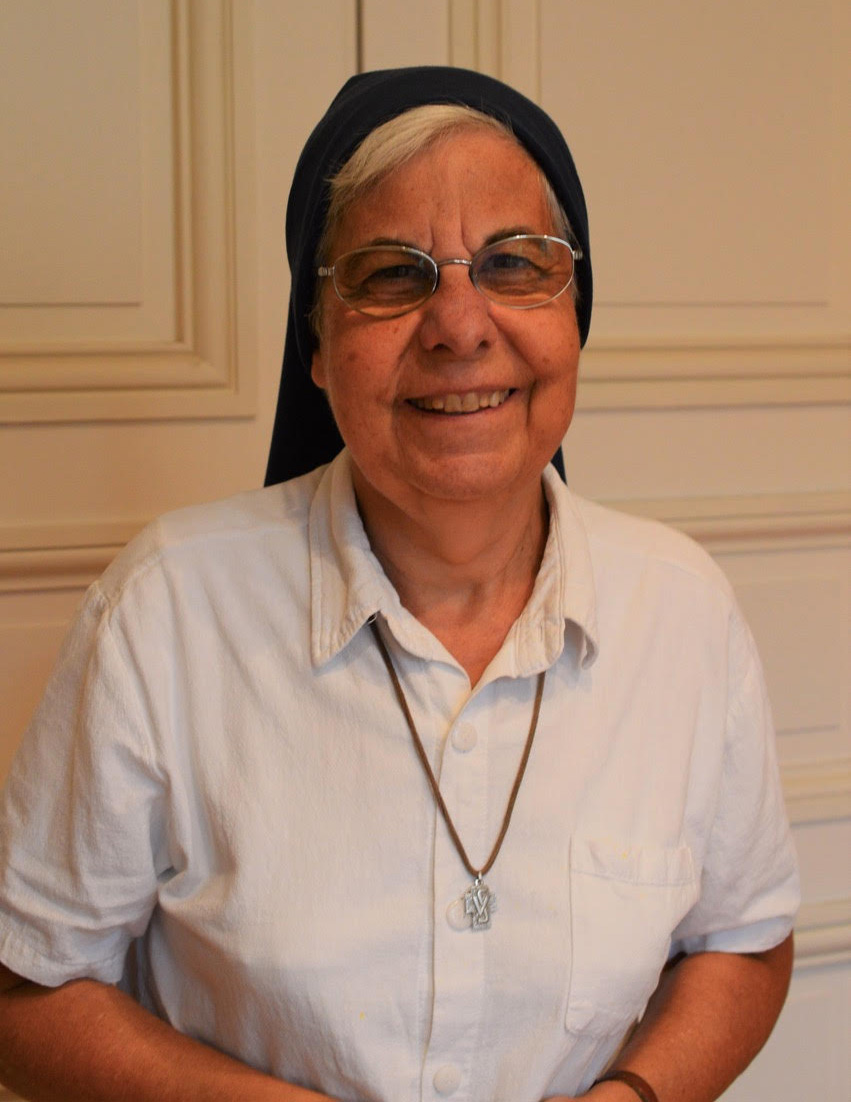 Tags:
← God Hears the Cry of the Poor Our Unfinished Business – All Saints and All Souls →