Saving Lives in the Flooded Cities of Northeastern Brazil

This year, it is not drought that is ravaging the northeastern section of Brazil, rather it is excessive rain that has caused many disruptions in the lives in the residents of Pernambuco and Alagoas. During the night of March 26, both of these cities were flooded. Due to the rising waters, the Camoxinga stream and the Ipanema river overflowed, flooding the houses of the municipality. 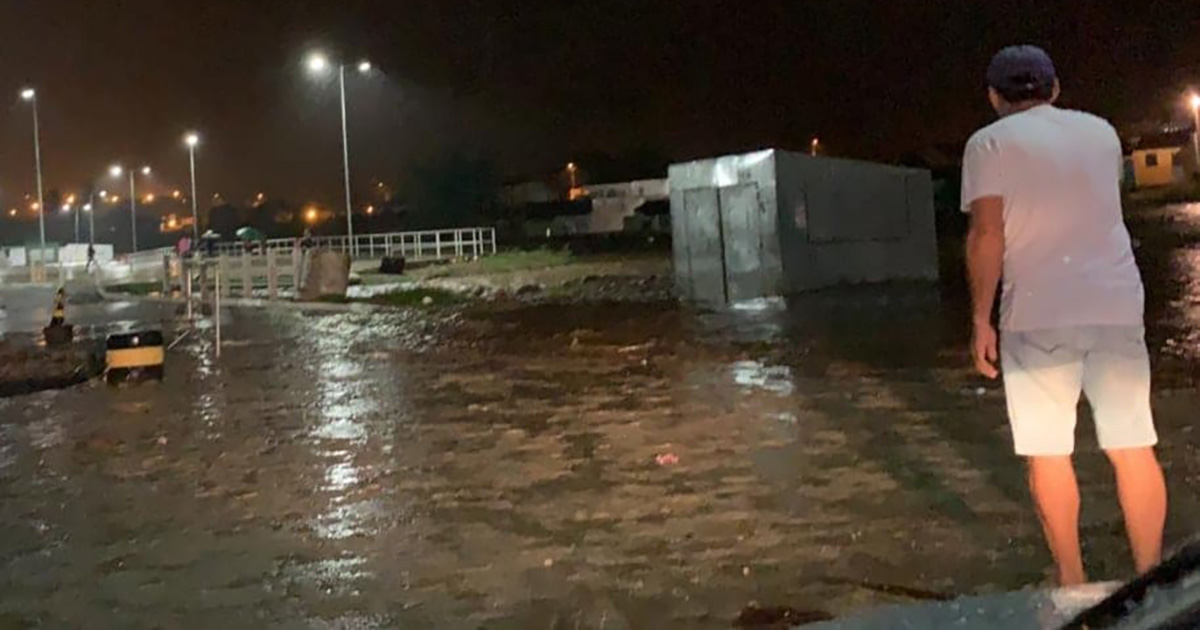 Ivaldo de Moura is a member of the Society of Saint Vincent de Paul and is also president of the Olinda and Recife Council. He works as a military police officer in Santana do Ipanema and since March 26th has dedicated his time to rescuing people who were isolated and in need of assistance.

Ivaldo stated that one of the most heart-rending situations was that of a family that climbed onto the top of a wall in order to avoid being carried away by the swift moving waters. Police, firefighters and volunteers were unable to approach the site and there the risk that the wall would collapse. Only when the water receded was a rescue possible … “people had to be carried on our shoulders and some of these people were very elderly.”

At the same time, it should be noted that this community had been quarantined as a result of the coroinavirus: “we did not have time to think about the virus because the threat of flooding was greater than that of the virus.”

According to information from the Fire Department that was published on its website, more than 40 people were left homeless. Some were taken to a Catholic Church, and others to the Alagoas State University. There were no deaths.

The Society of Saint Vincent de Paul in action

Another member of the Society, Conceição Marques, Vice-President of the Society in Region VI (which includes the states of Pernambuco and Alagoas) has been following this situation and is in direct contact with the National Council in Brazil. He has stated that the region is in need and requires assistance but presently we should await the evaluation of local authorities so that donations and resources might be utilized in the best possible manner.

Source: Redacted by the Society in Brazil
https://www.ssvpbrasil.org.br/

Tags: coronavirus
← Becoming the Eucharist While in Quarantine St. John Gabriel Perboyre and the message of the Cross →