The Sons of St. Vincent de Paul Speak to the People and the Leaders of Chile

In light of the recent violence in Chile, the members of the Congregation of t he Mission, ministering in that country, want to share with you the following statement: 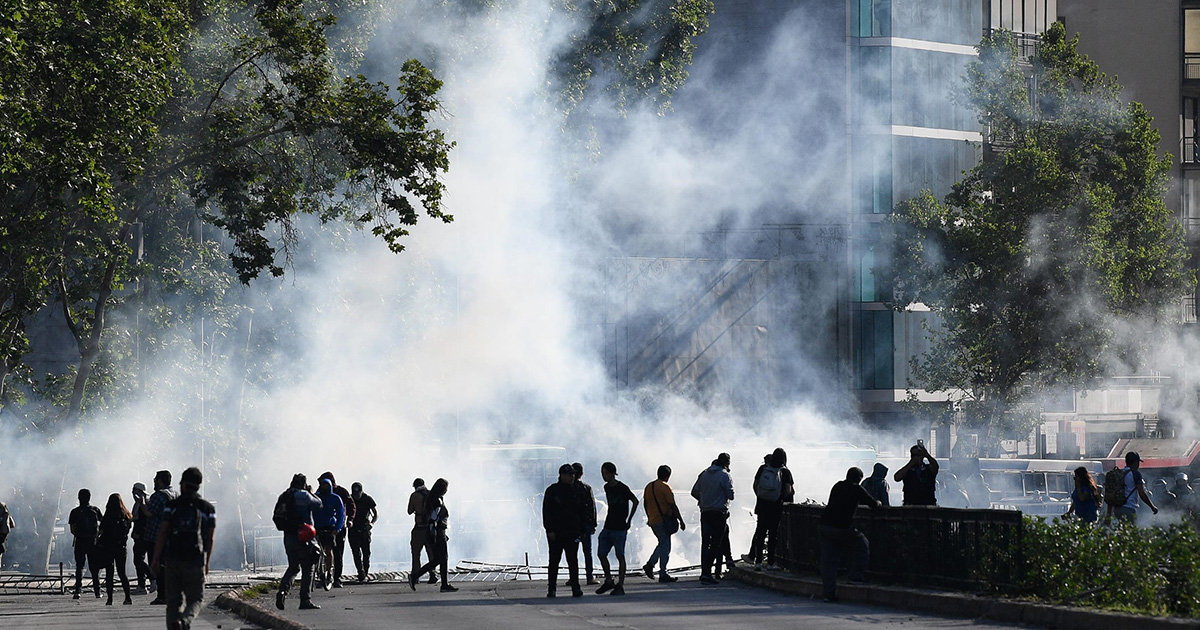 The members of the Congregation of the Mission, sons of Saint Vincent de Paul, called to become involved in the process of evangelization and service on behalf of those persons who are poor and marginalized, cannot remain silent and passive in light of the violence that is occurring in our country, violence that is the result of many years of injustice and inequality.

We reject the violence unleashed in the midst of legitimate protests of discontent and demands for respect of the rights of people for greater justice and equality. Irrational violence, which destroys everything and endangers the integrity and the life of men and women, is clearly unacceptable. We also reject the simplistic answer that what is occurring is the work of criminals and extremists … thus ignoring the root causes of this social unrest.

Violence is not only seen in the protests and the destruction that had occurred during these days. Violence is also everything that is suffered by those who are poor and includes those who would view themselves as middle-class members of society. Violence is present in the higher price of public transportation and the increased costs of fuel and electricity. Violence is present in the inequality of access to education, health and other essential goods. Violence is the concentration of wealth and privilege in the hands of few. Violence is the lack of security and protection against criminals in poor neighborhoods. Violence is the repression of peaceful demonstrations and the undisciplined and disrespectful treatment of those who are poor and/or express a contrary opinion. Violence is also those laws that maintain the situation of inequality and that demand workers to pay proportionately higher taxes than corporations and the wealthiest members of society.

Together with those who have been excluded and abandoned, we cry out for an urgent, respectful and dignified response to those demands. Only dialogue, respectful listening, and the sincere search for solutions will enable us to overcome the problems that now confront us. The use of force and violence will exasperate matters and could lead to tragedy.

Vincent de Paul has taught us that charity does not only involve offering immediate assistance to those persons who are in need but also means that people are taught to sustain themselves and to become more and more aware of their dignity. Saint Vincent has also taught us that charity, at times, involves confronting established systems and advocating on behalf of the victims of unjust structures.

We call upon the Lord of history, the Liberator of the poor, the Prince of peace and the God of all justice, to calm the spirits and soften the hearts of those who have the power and the means to create situations of justice and equality. In that way, those who are poor and abandoned and marginalized may at last hear GOOD NEWS.

Congregation of the Mission
Province of Chile
Santiago, Chile (October 20, 2019) 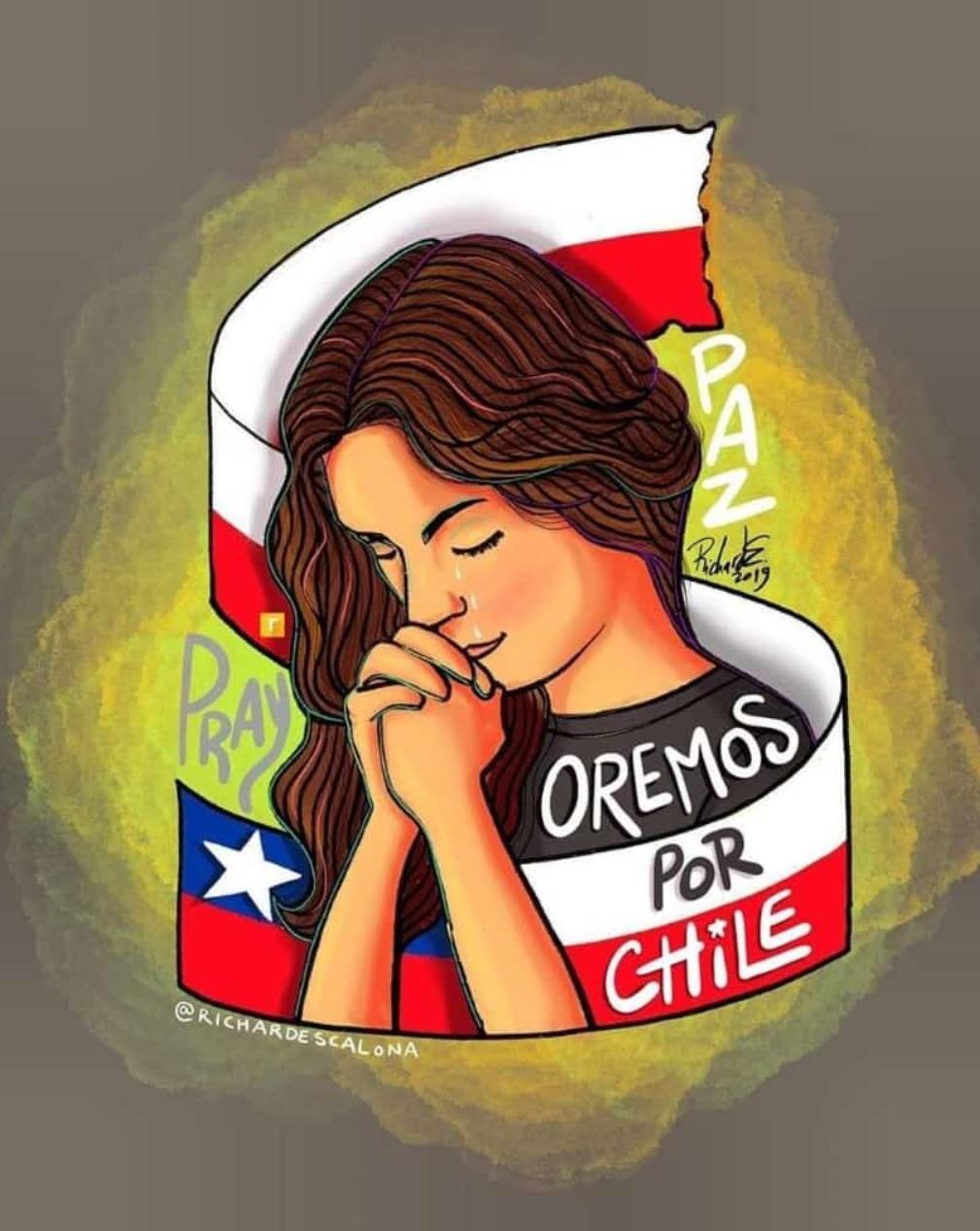