The Dilemma of Giving Alms and the Ineffectiveness of Christian Charity

A recurring theme in the meetings of the Conferences, which challenges the Vincentians in general, is the question of giving alms to the poor. We all know what the Holy Church advises this practice, and there are innumerable biblical passages that recommend living this work of mercy. But St. Vincent “provokes” us when he says that it is not enough to give alms, we must rescue the poor from their miserable condition. 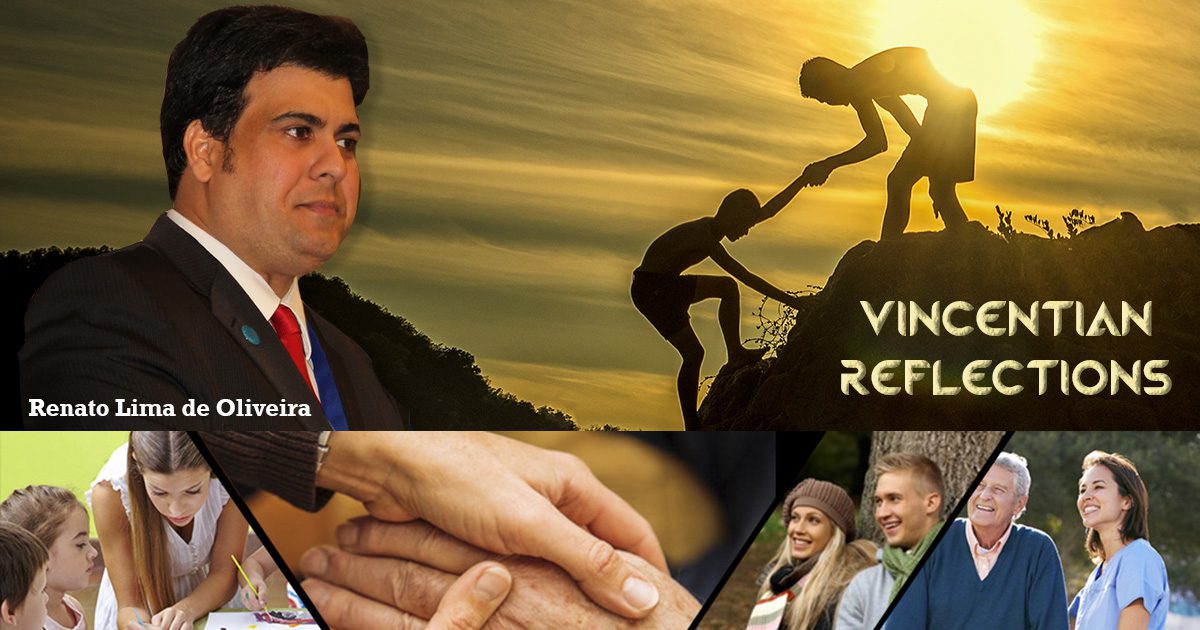 A passage from Acts of the Apostles[1] tells the story of Tabitha, considered an exemplary disciple and who, after her illness and death, came back to life through the intercession of the prayer of St. Peter: “In Joppa there was a disciple called Tabitha (or Dorcas in Greek), which means Gazelle. She did many good deeds and always helped the poor.” What happened with Tabitha was already foreseen in another rather forceful part of the Old Testament: “Almsgiving saves from death, purifies from any sin; those who give alms will have long life”[2] And Jesus goes further: “Sell what you have and distribute it in alms.”[3]

Thus, we find many passages in the Sacred Scriptures on this subject. But the Church also affirms, from always, that we must stop misery and not perpetuate it. In general, when people give alms on the street they want to get rid of the beggars, giving only a palliative, without resolving the issue, only alleviating the suffering momentarily. There is no change of structures or solution of the problems in fact, as it should happen.

Therefore, the discussion about giving or not giving alms concerns each member of the Society of St. Vincent de Paul. How should we proceed? We know that almsgiving does not solve the problem of the poor, but the Church encourages its practice. How to act then? The best thing is to implement a perennial, integrated, organized and really healing action, as it should be precisely the assistance provided by the Society of St. Vincent de Paul, until the rescued people can, with their own hands and the sweat of their work, walk through life in an autonomous and dignified way.

In other words: giving alms is an act of charity that helps, but does not resolve. We must continue giving alms, with good sense, of course. But what is going to solve in fact the issue of poverty is an action of integral human promotion that includes access to employment, health and education. Together, these elements restore dignity to the human person, rescuing it from misery and inserting it into the social context in which we live.

We can not reduce Christian charity only to material facts, such as “feeding the hungry and drinking the thirsty.” Charity is also moral, and does not imply any economic expense. But the latter is the most difficult to practice. Know how to listen (in a deaf society), intercede with prayers (when people do not have time to pray), forgive without limits (in a vengeful and violent scenario) and tolerate inappropriate attitudes of people (in a world full of prejudice and discrimination) ) are examples of meritorious acts of charity (“virtual alms”) that cost nothing and make a huge difference. Let’s reflect.