Sr. Kathleen Appler, Mother General of the Daughters of Charity, Named by Pope Francis as Member of Consecrated Life Congregation

On Monday, July 8, Pope Francis appointed 23 new members of the Congregation for Institutes of Consecrated Life and Societies of Apostolic Life, among them six women religious superior generals and one head of a women’s secular institute. 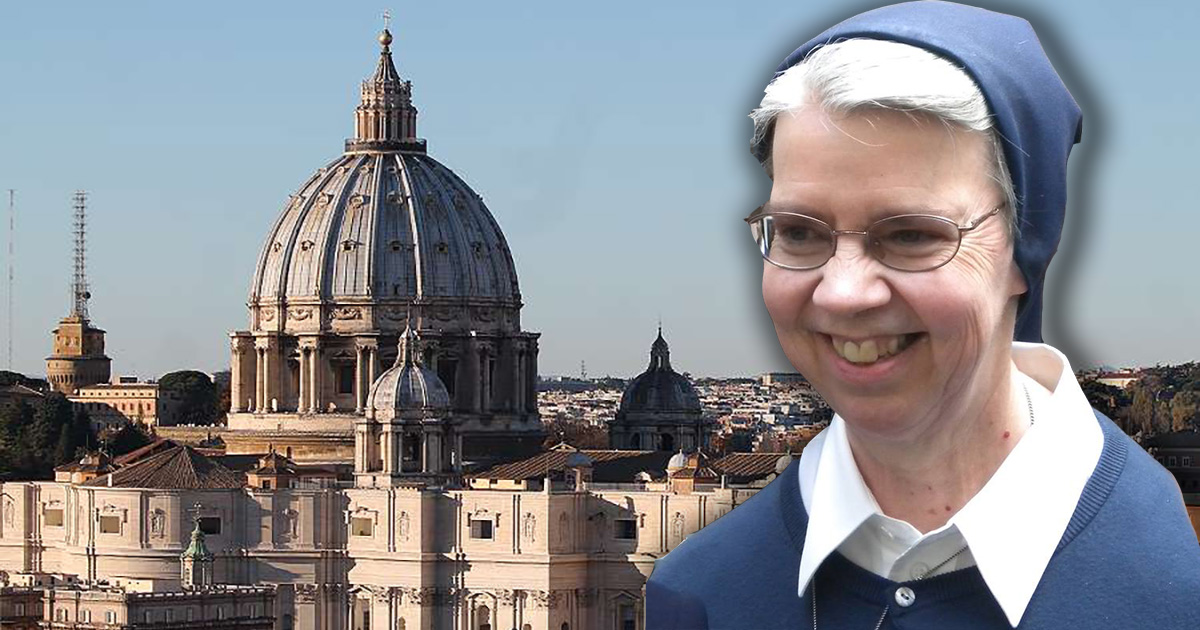 The six women superior generals named are Sr. Kathleen Appler of the Daughters of Charity of St. Vincent de Paul; Sr. Yvonne Reungoat of the Daughters of Mary Help of Christians (also known as the Salesian Sisters of Don Bosco); Sr. Françoise Massy of the Franciscan Missionaries of Mary; Sr. Luigia Coccia of the Comboni Missionaries; Sr. Simona Brambilla of the Consolata Missionaries; and Sr. M. Rita Calvo Sanz of the Company of Mary Our Lady. Olga Krizova, general president of the Don Bosco Secular Institute, was also nominated.

Sr. Kathleen Appler, from Utica, New York, was elected Mother General of the Daughters of Charity in 2015.

Demonstrating Pope Francis’ increased attention to putting women in leadership within the Vatican, the appointments follow the 2014 nomination of Sr. Irma Luzia Premoli, superior general of the Comboni Missionaries, as a member of the Congregation for the Evangelization of Peoples.

With informations from: Catholic News Agency 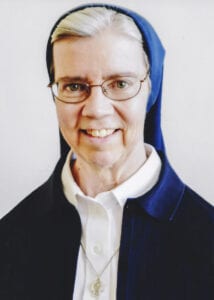 The inclusion of these seven women religious as members to the previously male-only Congregation is a clear response to the call to action for inclusivity in addressing the issues and concerns that face 21st century Roman Catholic congregations and religious orders around the world. The Congregation is responsible for everything which concerns religious orders and congregations, and societies of apostolic life regarding their government, discipline, and studies. The Vatican has confirmed that this is the first time that women have been appointed to the Congregation

Around the world, there are 14,500 Daughters of Charity living and serving in 94 countries.  Sister Kathleen leads the Community of these Sisters, which is divided into 60 Provinces and one Region.

Sister Kathleen entered the Community of the Daughters of Charity in April of 1973 in Boston, Mass.  She marked 46 years vocation in April of 2019.

A 1970 graduate of Utica Catholic Academy in Utica, N.Y., Sister Kathleen earned  an Associate of Arts Degree in Liberal Arts from Maria Regina College in Syracuse, N.Y., in 1975; her Bachelor of Arts Degree in English Literature with a Concentration in Elementary Education from Sacred Heart University in Bridgeport, Conn., in 1978; a Master’s in Elementary Education from State University of New York at Cortland, Cortland, N.Y., in 1984; and her Certification in Spiritual Direction from the Center for Spirituality at Work, Denver, Colo., in 2006.

Tags:
← Neighbor Even to Our Hateful Enemies The More Things Change, the More They Stay the Same? →