The series follows SVdP members on their spiritual growth journey through service to people and families in need. From the Society’s traditional home visits, food pantries and assistance with rent and utilities, to innovative health care, financial and mentoring programs, the Society’s members, known as Vincentians, see the face of Christ in the people they encounter. In this series, Vincentians volunteer across the country to bring effective, personalized help to people in poverty and share their stories of Christ’s love along the way.

“The TV show is great for highlighting the Society’s name, brand and some of our special works,” SVdP National President Ralph Middlecamp said. “The Society of St. Vincent de Paul puts an emphasis on growing in faith through doing good works. We hope that television viewers who see ‘Our Faith in Action’ will feel we have answered their need for how they can put their own faith into action and will be moved to join the Society in their communities.”

The Catholic Press Association recognized the series with an award for Second Place in the category of Narrative Series (Storytelling). Initiated in 1965, the Gabriel Awards honors excellence in film, broadcast, and cross-platform media productions released in the United States and Canada.

“The compassion, dedication and enthusiasm of Vincentians to help people in need is inspiring,” SVdP National CEO and OFIA Executive Producer Dave Barringer said. “We are pleased to have a television series to show the spiritual growth and charitable works of our members. It is an honor for the series to be recognized with a Gabriel Award.”

The 10-episode series currently airs on Eternal Word Television Network as well as on CatholicTV, Catholic Faith Network and Catholic Television San Antonio. It is also available on SVdP’s YouTube site. A second season of the series is currently in production.

“I’d like to thank the Catholic Press Association for this recognition,” OFIA Producer/Reporter/Host Trace Trylko said. “We are proud to share the stories of how Vincentians across the United States are helping our brothers and sisters in need.”

Established in 1911, the Catholic Press Association is an association of publisher and communication professionals that honor excellent work across media platforms. 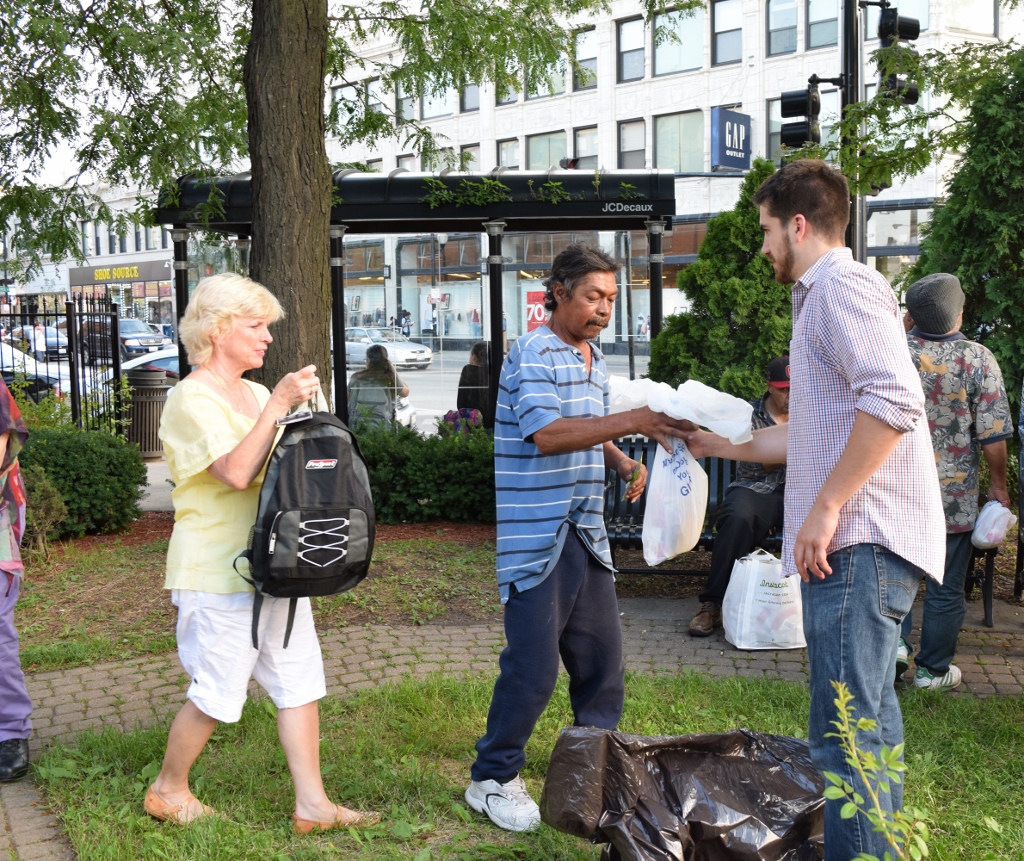 One of the largest charitable organizations in the world, the Society of St. Vincent de Paul (www.svdpusa.org) is an international, nonprofit, Catholic lay organization of about 800,000 men and women who voluntarily join together to grow spiritually by offering person-to-person service to the needy and suffering in 150 countries on five continents. With the U.S. headquarters in St. Louis, Mo., membership in the United States totals nearly 100,000 in 4,400 communities.

SVdP offers a variety of programs and services, including home visits, housing assistance, disaster relief, education and mentoring, food pantries, dining halls, clothing, assistance with transportation, prescription medication, and rent and utility costs. The Society also works to provide care for the sick, the incarcerated and the elderly. Over the past year, SVdP provided over $3.4 billion in tangible and in-kind services to those in need, made more than 2.1 million personal visits (homes, hospitals, prisons and eldercare facilities) and helped more than 5.4 million people regardless of race, religion or national origin. 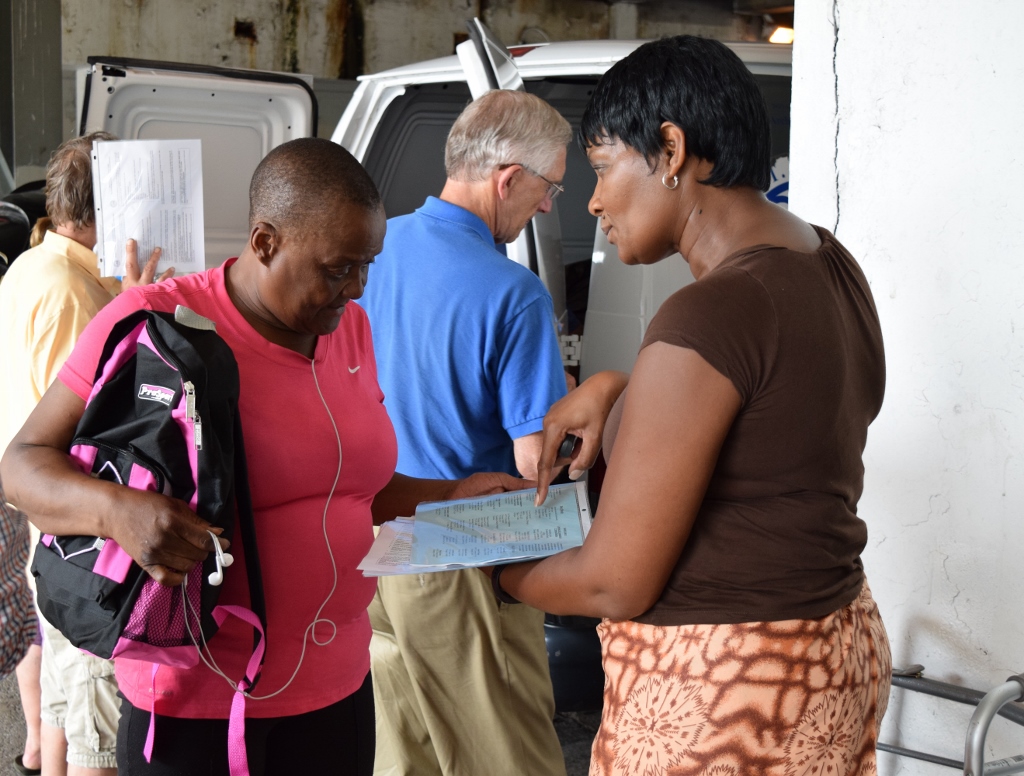