Sheltering the Homeless: Sharing with Others the Joy of our CMM Jubilee Year

On August 25, 1844 Bishop Joannes Zwijsen founded the congregation of the Brothers of Our Lady, Mother of Mercy in Tilburg, the Netherlands. The Brothers CMM will celebrate the 175th anniversary of their foundation with several events throughout the year 2019.

The motto of the Jubilee Year is taken from the CMM Constitutions: “to serve and enlighten, to speak a redeeming word, to be a helping hand” (Const. I, 10). The brothers want to take this motto seriously, so besides organizing a feast day celebration on August 25, 2019, and some other festive activities, they also want to share the joy of their Jubilee Year with others, and especially with the poor. Therefore one of the events in the jubilee year is the project ‘Sheltering the Homeless’. 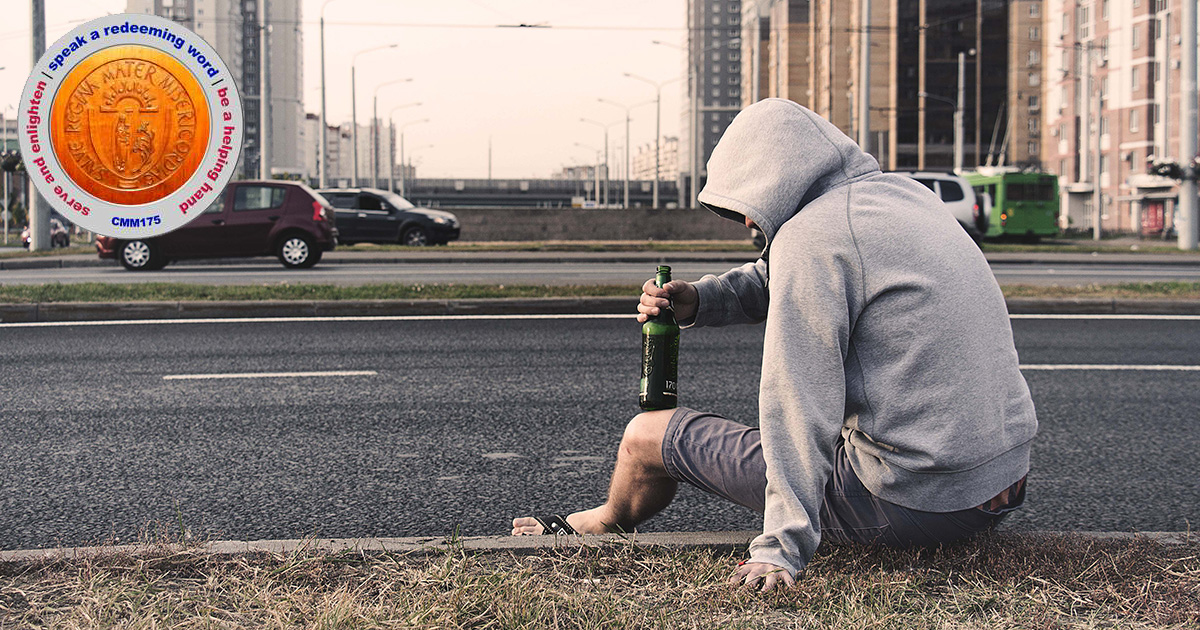 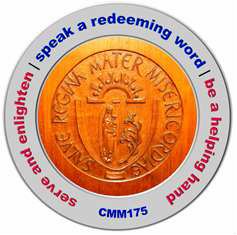 In order to share the joy of this Jubilee Year, the General Board of Brothers CMM chose to initiate a project in line with the Famvin Homeless Alliance that was launched in 2017, on the occasion of the 400th Anniversary of the Vincentian Charism. The Famvin Homeless Alliance aims at reducing homelessness in the countries in which it works. The Brothers CMM chose to take a broad definition of homelessness – encompassing those living on the street, refugees and those displaced from their home, slum dwellers in inadequate housing, and those who lack a ‘home’ in the sense of a social network to rely on in times of need.

The main goal of the CMM Jubilee Year project ‘Sheltering the Homeless’ is providing safety, community, warmth, hope and a future to the poor and homeless people in the immediate surroundings of the ministries of the Brothers CMM. With this activity they also want to show that their charism of mercy and brotherhood is still very much alive, and they want to encourage people to continue practicing this charism into the future.

The CMM provinces and regions (The Netherlands, Indonesia, Kenya, Namibia, Brazil, and Timor Leste) were asked to identify the needs of the poor and homeless within their own countries, and to make a concrete and sustainable plan to relieve this need. The general board will allocate an amount of €10.000 for each province and region to carry out their plans. Provincial and regional boards are also encouraged to look for donors within their own countries. The general board also asked the provincial and regional boards to find a way to involve as many brothers as possible and enable them to become actively involved in this project.

Tags:
← St. Joan Antida Thouret in Her Own Words May 25, 1802: Blessed Rosalie Rendu Enters the Daughters of Charity in Paris →