In Campinas, Sao Paulo (Brazil), the social projects of the National Council of the Society of St. Vincent de Paul of Brazil (CNB) have reversed two very common situations experienced by the residents of Jardín de San Marcos and its surroundings: the difficulty of entering the labor market due to a lack of technological skills and being fired from a job because one does not have access to technology. 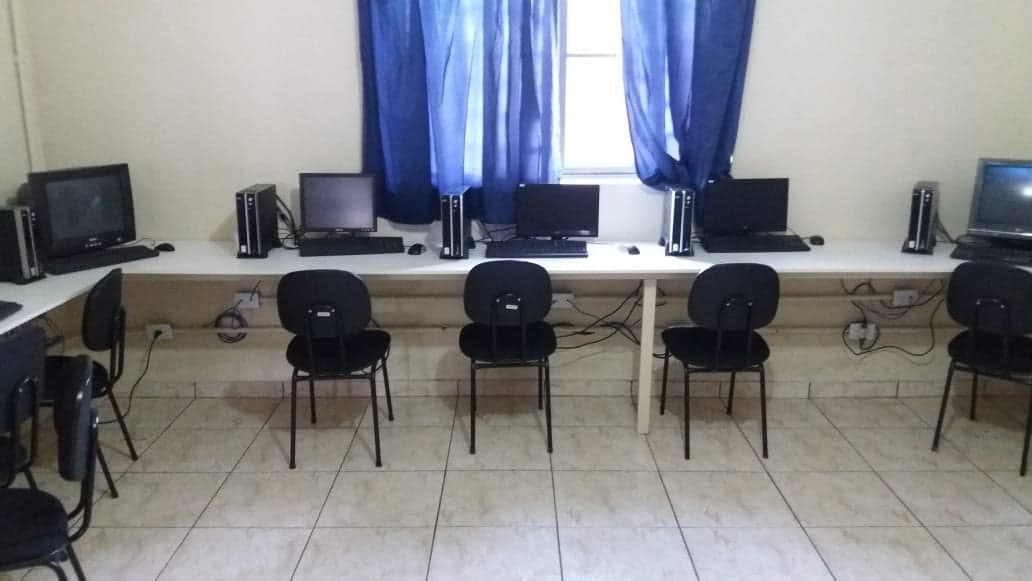 In 2017, the Central Council of the area designed a project and requested resources for the purchase of equipment to be used in computer courses. The CNB understood that the initiative would benefit people in need and sponsored the cause, donating 20 thousand Brazilian reais. The money was used to  purchase 10 computers and 2 printers. This equipment was then donated to the Frederic Ozanam Institute which offers training in technology to poor men and women. 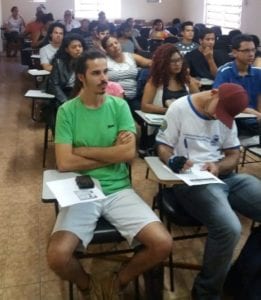 Classroom of the CC Campinas area

Currently, the computers are used in courses of Basic Computing, Web Design, Hardware and Graphic Design. In  2019, it is hoped that some initial courses will given in conjunction with the State University of Campinas (Unicamp).

During this past year, the Frederic Ozanam Institute trained 200 students (each course has a duration of 4 months).

Brother Marcos Flávio Ribeiro is a member of the board of directors of the Institute and he views these  Social Projects as a way to bring the National Board closer to the grassroots: These projects show the members of the Society of St. Vincent de Paul that the National Council not only asks for donations but also contributes its own resources in order to better the lives of the people whom they serve.”

Marcos is now engaged in a new project: he wants to replace the nearly 114 computers with more modern machines, thus ensuring the best training for those who participate in the various courses. 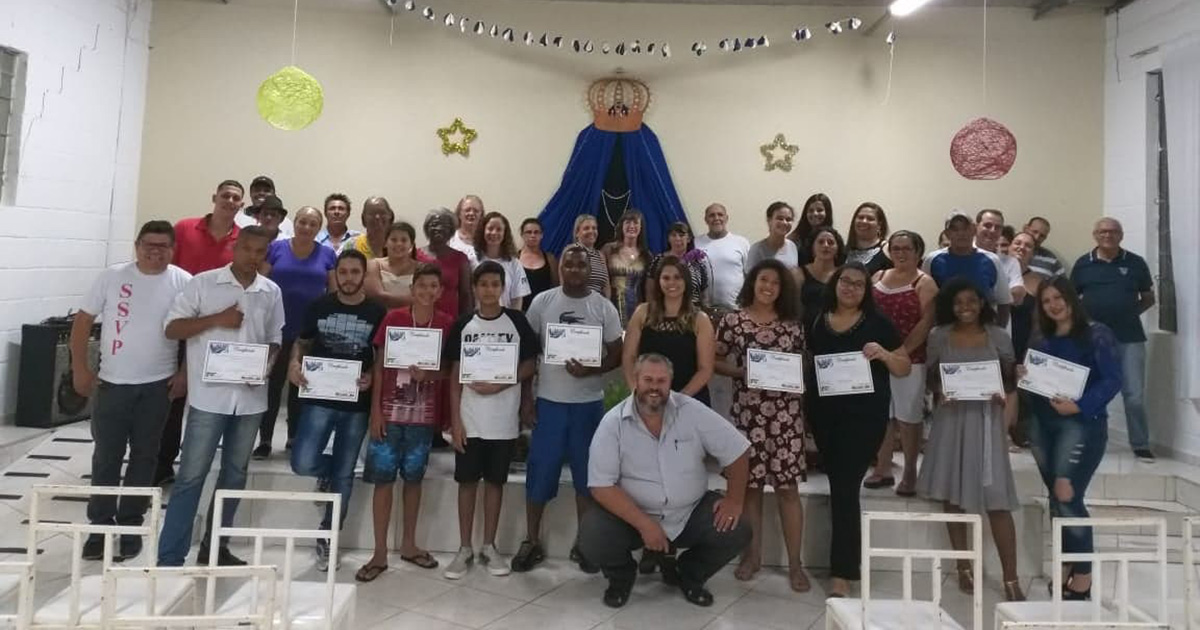 Graduation of the students of the Institute

Tags: Brazil
← Recent and Upcoming Institutional Trips by the SSVP General President Seton Reflections: The Wise Among Us Still Seek the Lord →