God’s Record as a Recruiter

The Jerusalem headhunters would not have been very interested in Jesus’ leadership team. They preferred the way rabbis were picked from among the most promising in their schools.

Jesus, God’s recruiter, had not recruited from the list of all-star prospects. The recruiters wondered “What good can come out of Nazareth?”

What’s more, they were so different from one another. The brokers would have been amazed that he apparently only had one failure. 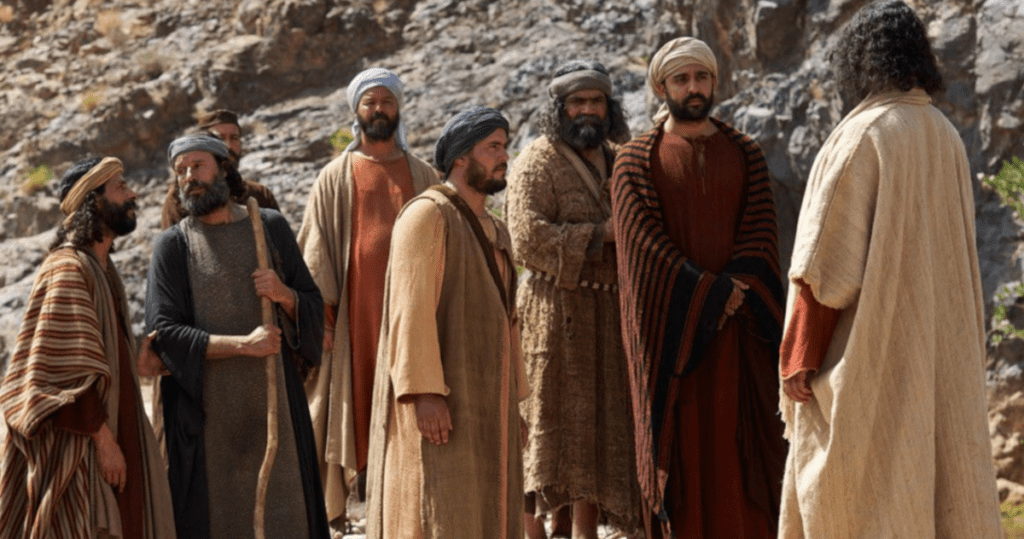 God’s record as a recruiter

If they thought of it, they probably would not have been impressed with God’s record, either.

Let’s just take a moment and go through a list of some of the unqualified and ordinary men and women God chose to work through to do the most unexpected things.

Jesus loved his recruits into a team

In the end, many of Jesus’ recruits literally gave their lives serving their mission to tell the “good news” about him. But who knew when they were chosen?

Peter, Andrew, James, and John were ordinary fishermen trapped in a corrupt system as taxpayers to Rome. Matthew was outside their circle since he was an apostate Jew who collaborated with Roman oppressors. Simon, the Zealot, was noted for his militant resistance to Rome. A strange gathering of individuals to entrust with his message of love.

The apostles were each deeply aware of his love for them.

Only slowly did they realize his love for the marginalized and “throw-aways” of both Jewish and Roman society.

A transformation – from a group to a team.

Just when they thought they “got it”, they showed how little they understood the meaning of his death. In the powerful experiences after his Resurrection, they began to understand his message… Go, tell the good news of what you have experienced. The outpouring of Jesus’ Spirit transformed them into a team committed to a common goal. They joined together with the mission to be the good news they had experienced.

They became more than just a group of ordinary people.  Together they had a mission… to work together in welcoming not only each other as missionaries but everyone else.

Implications for the church

As I look at our society and church, I often see the superficial awareness of strangers riding in the elevator we call earth. Our sense of being sisters and brothers seems limited to just our immediate blood relatives and those who are like us.

Pope Francis is using the synod to call us to wake up to the fact that we are each chosen and loved by God to be visible signs of his love.

Over and over, he reminds us of our mission, individually and collectively, to be signs of love even to our enemies. We struggle, just as the first disciples of Jesus did, to understand its implications. In his call to journey together as Church, he encourages us to recognize and encounter the image of God in each other no matter how scarred and unworthy we feel..