Just Servants of the Holy Lord

Jesus is the image of the all-just God who alone is good.  Before him and before God, no one is just. 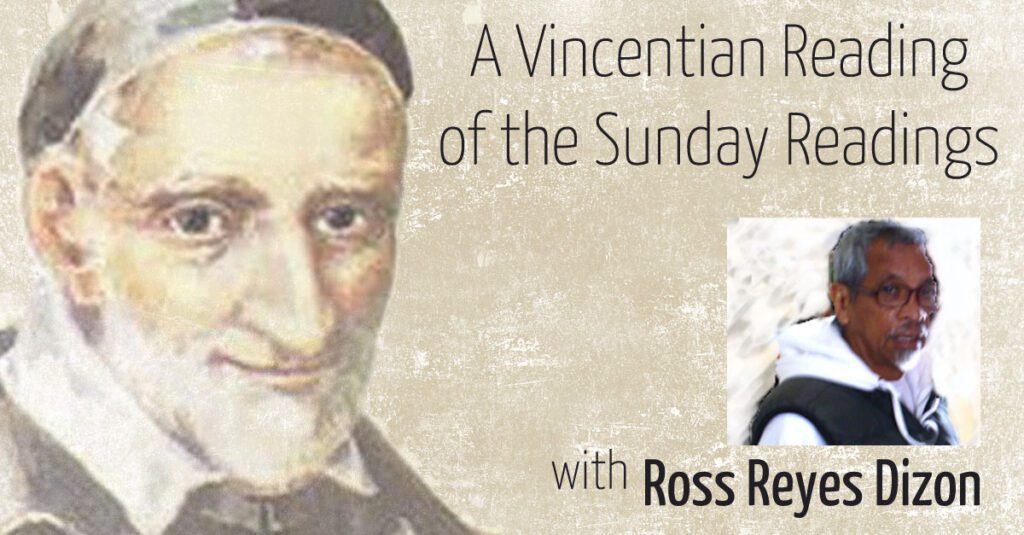 So then, the parable warns against the pride of those who believe they are more just than others.  Jesus does not endorse the way they pray.  One should pray as the lowly who say and feel bad that they are sinners.

Yes, Jesus’ comment on his parable is that the publican goes home right with God, but the Pharisee does not.  Maybe we get a broad-brush sketch of the latter.  But then it is no more than a story that uses a caricature to drive its point.

And the point is that God scowls at the proud, but smiles at the lowly and calls him just.  Hence, to pray means to admit need.  Yes, the prayer of the lowly in need pierces the clouds; the Lord saves those who pray so from all threats.  One more point is that just in our own eyes or in others’ eyes is not the same as just in God’s eyes.

Are we just in God’s eyes?

People, no doubt, admire the Pharisees.  In the eyes of most folks, the Pharisees are just since they keep the law of Moses to a T.  They are also true to the traditions that have grown around it.

Publican, in contrast, means sinner.  For he collects taxes for Rome.  It is bad enough to pay taxes to the Romans.  But it is far worse that a Jew is a lackey of the invaders.  Besides, publicans are known to extort and exploit.  So, the good folks hate and shun them.

The Pharisees and the publicans, though, are not only of the past, but of all ages.  There are always those who stand out in the practice of their religion.  And, of course, they are not few, those who do not care about their religion and what it teaches.

But we become the Pharisee of the story when we let our being practicing Christians go to our heads.  When we think we are more just than others or our group is better than other groups.  And when we claim we have the right to judge our neighbor, and thus deny that there is only one lawgiver and judge.

But we shall be the publican of the story if we really confess that we have sinned much.  If we mean what we say as we admit that we are the worst sinners.  If, truly lowly, we spurn comparison (TWVDP 59) and do not judge.  And if we do not do as those who shame the poor, and hence do not discern the body of Christ.  Also, if we see the Eucharist not as  a prize for the perfect, but as a medicine for the weak (EG 47).

Lord Jesus, have mercy on us, for we are not just but sinners, weak and in need of God’s grace (SV.EN IX:284).