Chronicle of the 43rd General Assembly of the Congregation of the Mission, July 6

by Vincentian Family Office | Jul 8, 2022 | Congregation of the Mission, News

We gathered in the Merry del Val Assembly Hall and prayed that the Holy Spirit might guide our work and enlighten us.

A video about the 13 Houses Campaign was then presented to the delegates.

The minutes from the previous day were read by Corpus DELGADO and approved.

Some announcements before beginning our work:

Delegates proceeded to the election of the Assistants General. The papers are distributed to register the name. A second ballot was necessary.

Corpus Delegado thanked the delegates for their support but stated that he was unable to serve in that position.

After a brief pause, we gathered anew to continue the voting process. We went on to elect another candidate for assistant.

After a pause for lunch, we gathered together to continue the process of electing the Assistants General.

A new vote to determine that the name of the elected confrere was Fr. Aarón GUTIÉRREZ. The confreres congratulate Fr. Aarón for the election.

A 20 minute break before the last candidate is elected.

Last election, the 4th Assistant General. Again, sheets of paper are distributed and the names of those elected by the assembly are collected. Dominique IYOLO is elected. Dominic was greeted and congratulated by the delegates upon his election.

Congratulations to all those were elected to the position of Assistant General.

The afternoon session came to a conclusion at 18:20 hours. 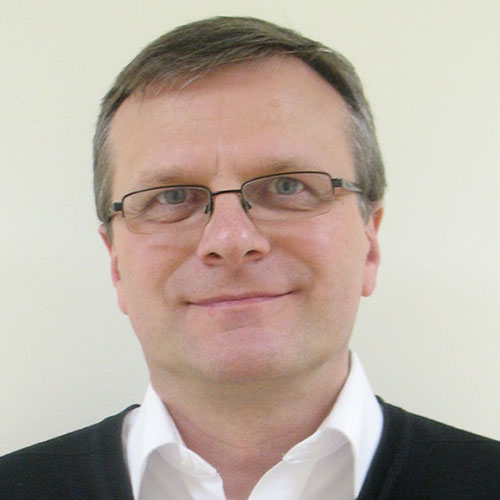 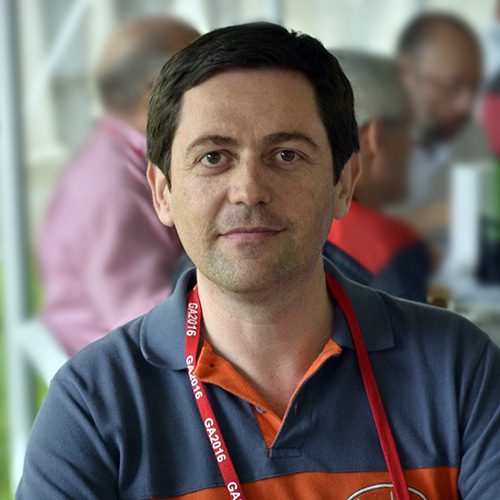 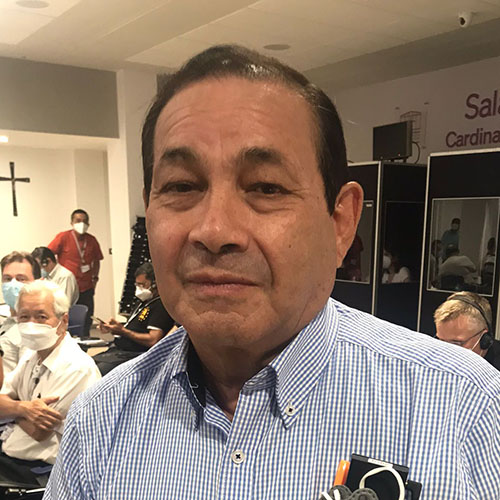 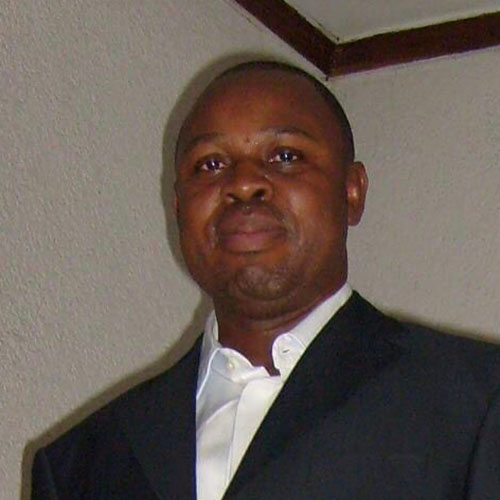 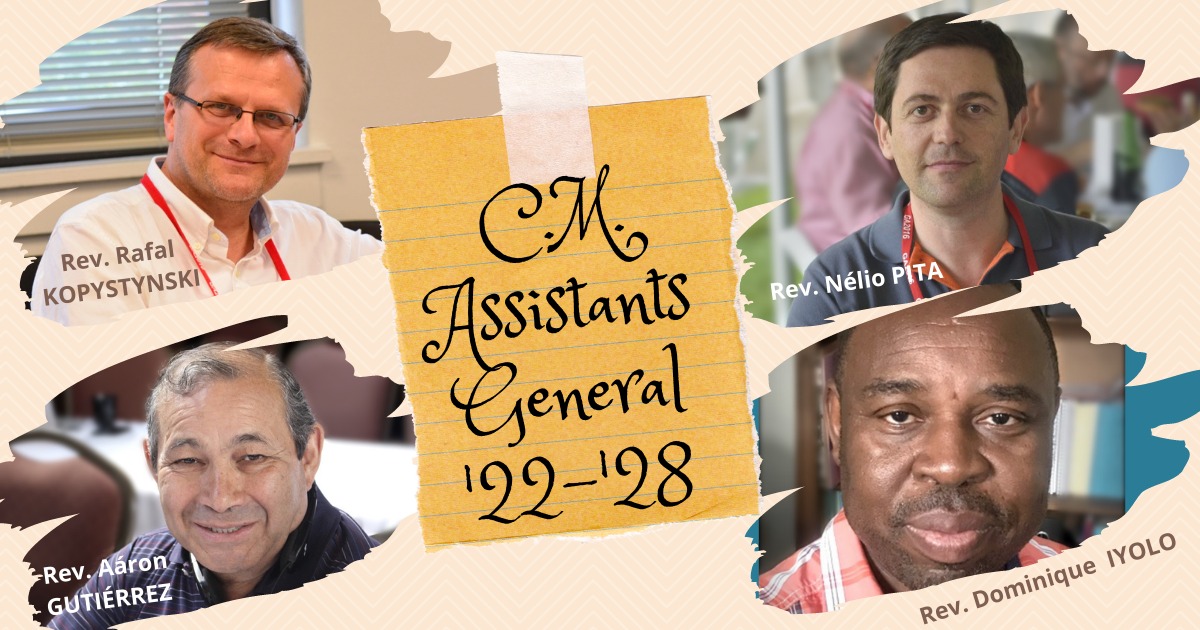 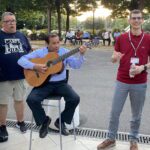 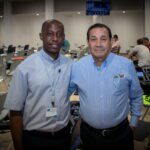 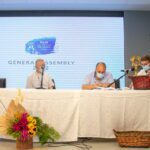 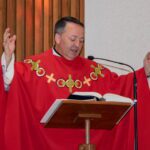 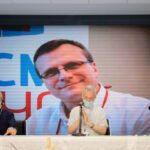 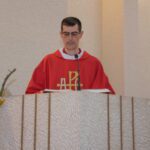 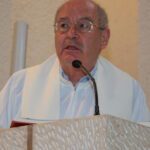 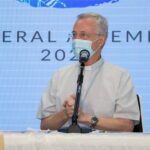 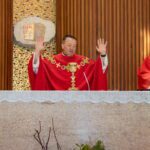 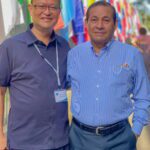 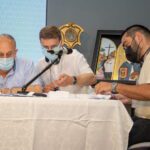 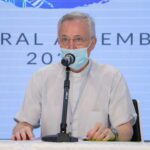 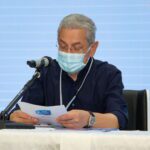 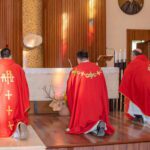 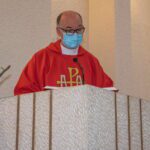