by Vincentian Family Office | Jul 5, 2022 | Congregation of the Mission, News

We are pleased to announce the result of the most recent election that took place during the XLIII General Assembly of the Congregation of the Mission.

Today, Fr. Gregorio Bañaga, CM, from the Province of the Philippines, was elected Vicar-General.

In the name of Jesus Christ and through the intercession of our Founder, Saint Vincent de Paul, we pray that the Holy Spirit will guide him in this new ministry of service that he undertakes in the Congregation of the Mission and the worldwide Vincentian Family. 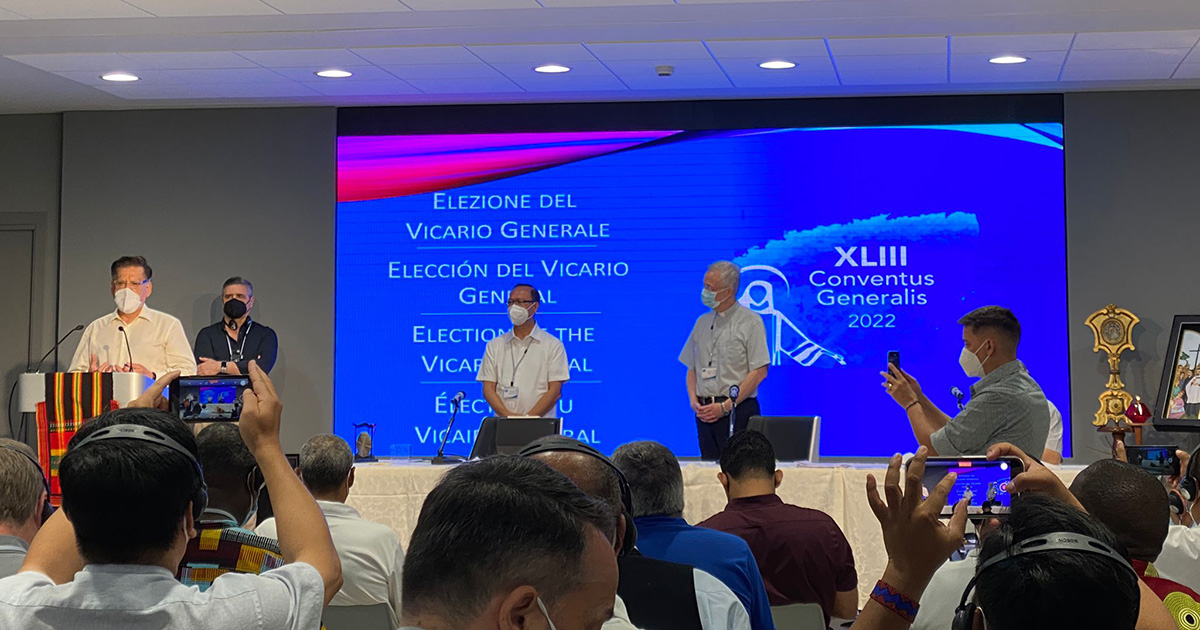 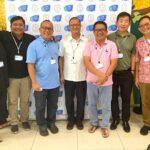 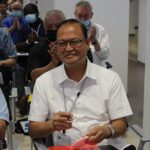 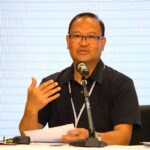 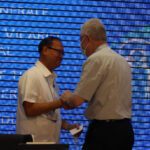 He was born on October 31, 1953, in Tarlac City (Tarlac), the son of Gregorio y Catalina, in Tarlac City, Tarlac. He studied at Saint Vincent’s seminary in Valenzuela, Bulacan. He obtained his degree in Philosophy from Adamson University and his degree in theology from Saint Thomas’  University. In 2000, he received his doctorate from Case Western Reserve University in Cleveland Ohio, United States.

He pronounced his final vows in Angono (December 18, 1978) and was ordained on March 17, 1979. His first pastoral experience was as a member of the Popular Mission Team  (1979-1986). He was then appointed as pastoral associate at St. Vincent de Paul parish in Manila. He 1988 he was appointed to the position of Director of Students in DePaul House in Quezon City. In 1992 he was sent to study in the United States at Case Western Reserve University, in Cleveland, Ohio. In 2003 was appointed President at Adamson University, a position which he held until 2016.

“Touchstone,” the official publication of the Adamson University presented such a biography of Fr. Gregg:

The first years of Fr. Banaga’s priesthood were spent giving popular missions in the outlying areas of Rizal, Bataan, Camarines Sur and Pangasinan. His work in the missions was interrupted when he was assigned as parish priest of the San Vicente de Paul Parish Church in Manila for more than a year. After eight years conducting rural missions, he was sent to the St. Vincent School of Theology (SVST) in Quezon City to become the Director of Students and professor of pastoral theology . He taught at SVST for four years… In August of 1992, he was sent to the United States to continue his graduate studies. He started his master’s degree in Organizational Development at Loyola University , Chicago, Illinois. While in Chicago, he worked in a parish and was consultant to the Ethnic Ministries of the Archdiocese of Chicago.

In 1993, he joined the doctoral program in Organizational Behavior of the Weatherhead School of Management at Case Western Reserve University in Cleveland, Ohio. During the six years that he studied in Cleveland, he worked at a parish and became the Spiritual Director of the Philippine American Community and Chaplain of the University Hospitals. He finished his doctoral degree in Organizational Behavior in January 2000.

Tags: cm general assembly 2022
← Vincentian Prayer Images: "The Colors of Charity" • 5 Roundabout Ways We Take to Get Our Way →