The spring and summer of 2019/20 saw Australia ravaged by huge bushfires from Queensland through to South Australia, with some of the greatest impact occurring in the region where members of the Society of St Vincent de Paul Canberra/Goulburn (SVDP-CG) are ministering.

Within the Canberra/Goulburn region, over 1,000 homes were destroyed, along with numerous outbuildings (often the basis for income), farm fencing and livestock, and community facilities.  Although no statistics are available for the number of people who lost jobs and/or income as a direct result of the fires or for those who suffered mental trauma, the Society is aware that these were very significant numbers.  Many, including those who did not lose property, suffered mental trauma as a result of uncertainty and evacuation (sometimes repeatedly). 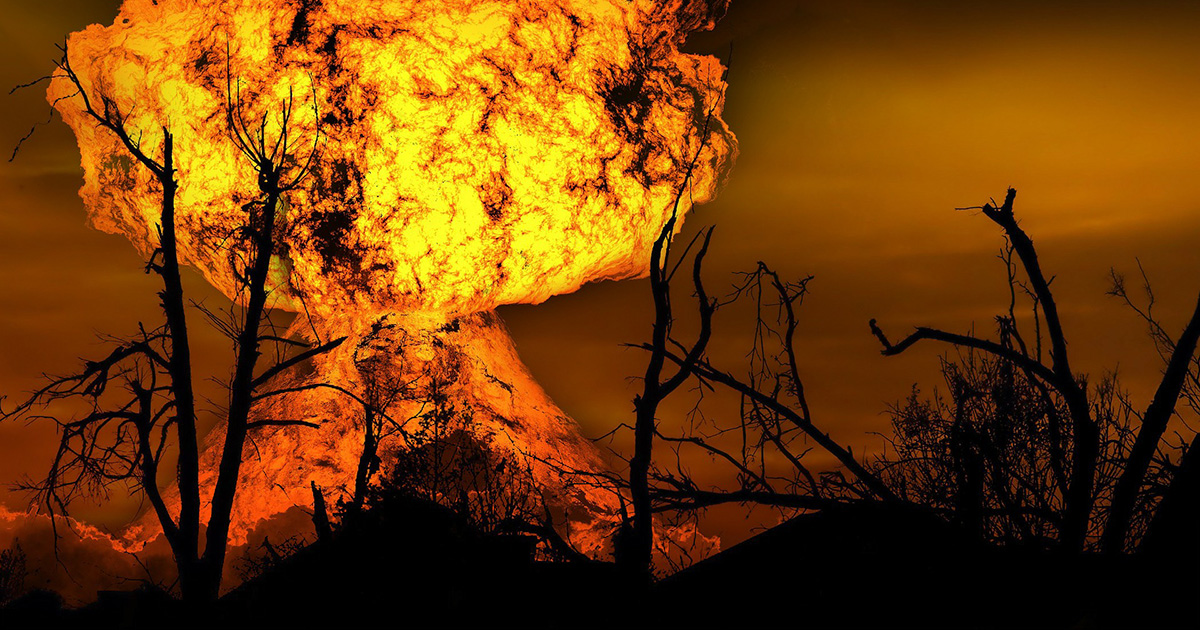 As was done by the members of each region of the Society, Canberra/Goulburn became engaged in assisting those impacted even as the fires raged around them.  The initial response was generated by those Conferences located in the regions affected by the bushfires and the members provided food, clothing, temporary accommodation and solidarity.  When it became apparent that the volume and nature of the need would soon overwhelm our local members, a Brushfire Taskforce in Canberra composed of local members was convened to assist.

The Vinnies Bushfire Appeal was begun in late 2019 in response to the bushfires raging in northern New South Wales and was later expanded to support communities across Queensland, New South Wales, the ACT, Victoria and South Australia that were also impacted by the Black Summer Bushfires. The appeal raised $25.9 million in donations from the public, businesses and philanthropists. That money was distributed to each of the Society’s state and territory councils.

The plan of the bushfire response in the Canberra/Goulburn region was modelled when adopted by the New South Wales region of the Society. The New South Wales approach consisted of three elements: emergency relief, a Community Grants Program and a Community Development Program, to which SVDP-CG added a Sanitation Facilities Program.

Tags: Australia, Society of St. Vincent de Paul
← Burden and Sorrow of Our Lord Jesus Christ Empty Seats in the School of Jesus →