April 23: 189th Anniversary of the Founding of the Society of St. Vincent de Paul

France, April 23rd, 1833. A group of young university students, faced with social inequalities and injustices, decided to take action in the hope of changing the world. To this end, the group of friends who wish to share their faith and translate it into action found the first “Conference of Charity

Prayer, friendship and action come together to visit the Mouffetard district, one of the poorest of Paris. It was a Daughter of Charity, Sister Rosalie Rendu, who accompanied and guided them, instructing them in the teachings of St. Vincent de Paul. 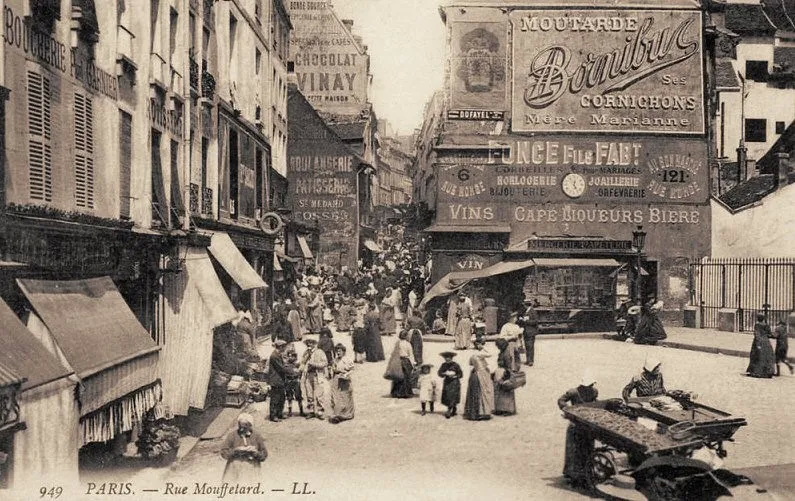 A photograph of Rue Mouffetard in Paris in 1854.

In 1834, the Conferences took the saint as their patron saint and dedicated themselves to the Immaculate Virgin Mary. The following year the first Regulations were published and in 1839 the International General Council was constituted.

Today, we have 800,000 members who participate in 48,000 Conferences in 153 territories (and growing), helping 30 million people a year. The Council General International, inspired by the legacy of our seven founders, congratulates all our members around the world on the 189th anniversary of the Society of Saint Vincent de Paul.