For years, various national councils of Vincentian Marian Youth (VMY) Guatemala have had the concern to revise in depth the VMY National Statutes of Guatemala, but it has not been achieved until now.

Since 2018, the motivation of these studies at the national level began. In the month of February there is a call to participate in a meeting of leaders at the national level, meeting where the coordinators of each existing community in the country has been present. In this meeting the yearly national motto was launched: “LET’S DISCOVER OUR ROOTS, because we do not love what we do not know.” The motto goes hand in hand with the study of the statutes. 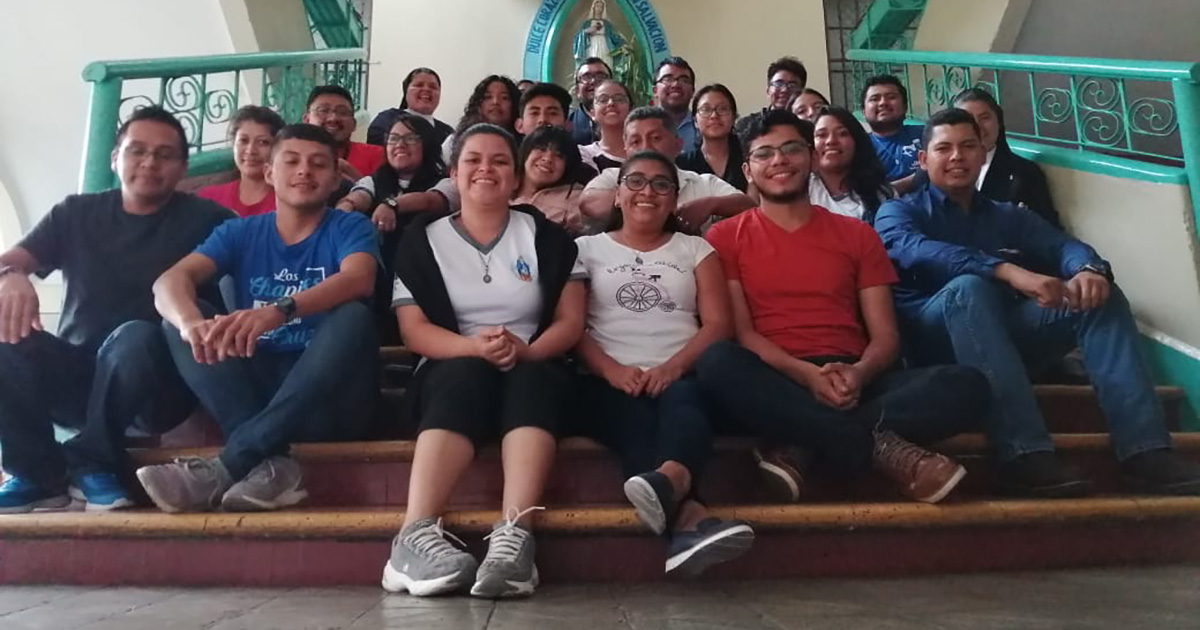 The Extraordinary Assembly was held on August 31 and September 1, 2019 at the Central House of the Daughters of Charity, located in Zone 1 of the Capital City. Three people from each community of VMY Guatemala have represented all the members of the Association in Guatemala.

It has been an intense day of more than 12 hours, reviewing the statutes, seeing the proposals that were sent on behalf of all the communities and discussing to reach an agreement between the whole assembly to update our statutes to meet the needs of our present.

The National Council of VMY Guatemala wish to thank our National Advisors, Sr. María Estela Chocoj and Brother Stuardo Marroquín CM for joining us in this process, and also Sr. Lecinia, who is part of the provincial council of the Daughters of Charity in Central America, and Sr. Amadita Pinzón, in charge of accompanying the International Secretariat of VMY in Madrid, Spain. 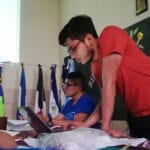 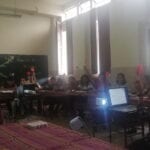 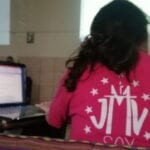 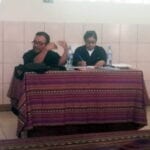