Vincentian Family in Celebration: 22 years of the Beatification of Frederic Ozanam!

On this date of August 22nd, 2019, the Church and the Worldwide Vincentian Community celebrate the 22nd anniversary of the beatification of Antoine Frederic Ozanam, cofounder of the Society of Saint Vincent de Paul. The beatification took place in Paris on the occasion of the 1997 celebration of World Youth Day that presided over by Saint John Paul II. Thousands of Vincentians attended the event, and thousands of others were able to accompany them through the media. 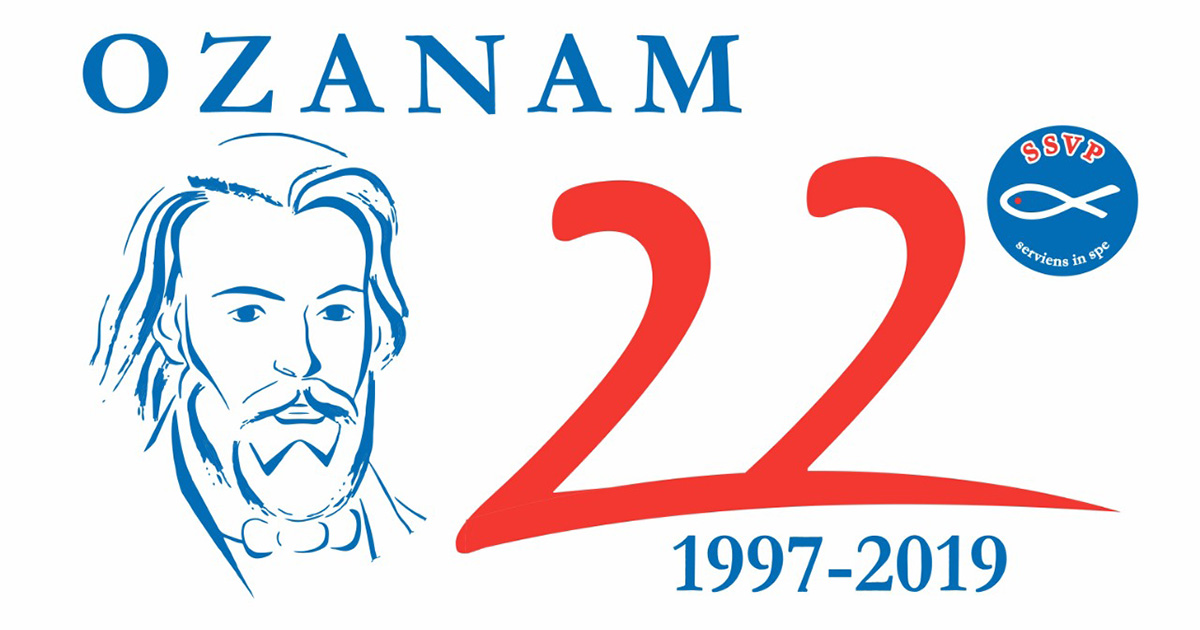 Blessed Frédéric Ozanam, apostle of charity, husband and exemplary father, an outstanding Catholic layman of the nineteenth century, was an intellectual and fervent Catholic, who dedicated his life to the service of the truth and the most disadvantaged members of society. Deeply committed to the cause of justice and human dignity, he is considered a precursor of the Social Doctrine of the Church. As the prayer of beatification reminds us: “As a family member, he revealed himself to be an exceptional son, brother, husband and father.” Together with his friends, he has given the world a great gift and heritage: the Society of Saint Vincent de Paul which was established in 1833.

As reported by the 16th SSVP President General, Renato Lima de Oliveira, in the current mandate: the International General Council is making every effort to accelerate the procedures for the canonization of Frederic Ozanam. The General Council invites all the Councils and Conferences throughout the world, and the Worldwide Vincentian Family, to pray at the celebration of the Eucharist on August 22nd for the canonization of Ozanam.  The President General has stated that in order for a new miracle to occur, we need to be faithful devotees of Ozanam, trust in his intercession and include him in our daily prayers”.

Tags:
← A Canadian View: Engaging Homelessness Missing Millennials - What We Might Be Missing →