Interview with Sr. Rosaria Nicoletti, Mother General of the Sisters of Charity of Saint Mary

In January 2020, Rome will host a meeting of the Superiors General and Presidents of the Vincentian Family. We continue the series of posts to deepen our knowledge of the many Vincentian Branches with this interview of Mother Rosaria Nicoletti, Mother General of the Sisters of Charity of Saint Mary. 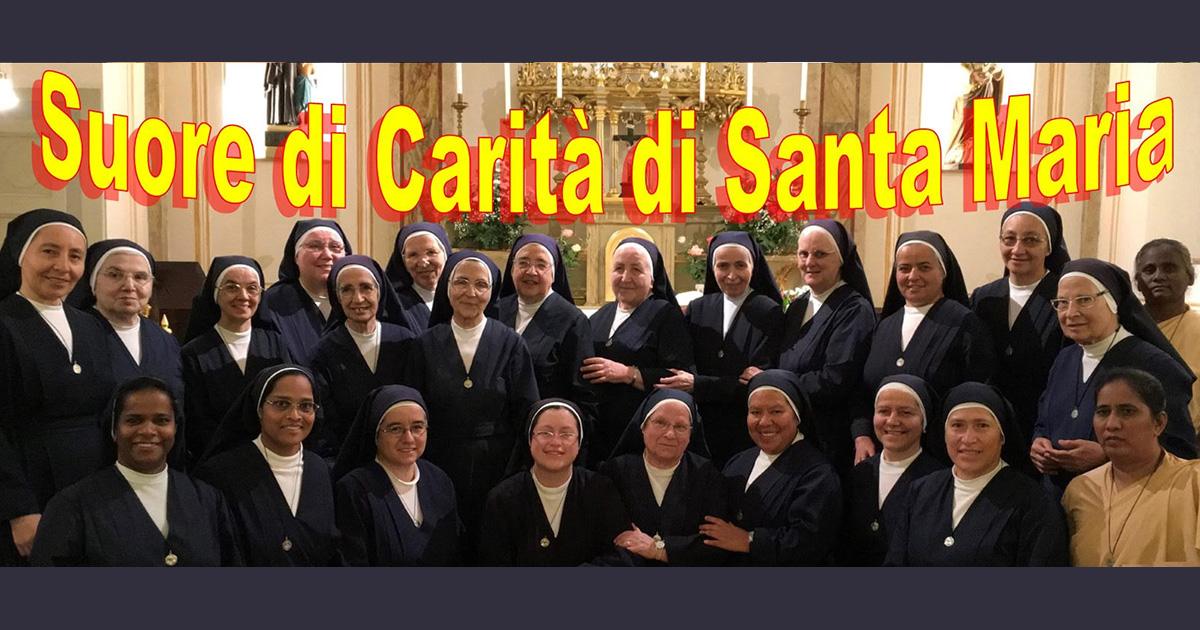 How and when did the foundation of your community take place?

Marie Louise Angelique, born in Auch, in the south of France, on April 6, 1817, entered the Daughters of Charity in 1842, in Paris. After a five-year experience as a primary school teacher, in 1848 she was sent to Algeria. After three years she had to return to her homeland, for health reasons. After regaining health, in 1853 she was sent to Turin. After a few months, the servant of God was entrusted with the opening of a center in the parish of St. Maximus in Turin, where soup was distributed to the poor and school classes were given, to combat illiteracy. However, the young sister met many abandoned orphans and received them in the house. Soon, the facilities became insufficient and a new site was found to receive some patients. According to Father Durando, the servant of God continued to multiply the works of assistance, whose guide was always the Daughters or the Ladies of Charity. For now, an independent building was needed and, thanks to the contribution of the Ladies of Charity and Mother Clarac, she managed to buy a building on Via S. Pio V, inaugurating in 1866 a chapel dedicated to Our Lady of the Sacred Heart. In 1870-1871 she left the Daughters of Charity, mainly due to the decision of the superiors of the Company to force the servant of God to return back the various properties and funds available. The servant of God, appealing to the Vincentian rules by which the Daughters of Charity did not constitute a religious institute and the individual members, therefore, did not cast public votes, refused and, faced with the intransigence of the superiors, was forced to leave the Company, but continued using the traditional Vincentian bugle. She then addressed Monsignor Luigi Moreno, Bishop of Ivrea, to receive his advice on the way forward. He advised her to leave the Daughters of Charity. May 3, 1871 is the official founding date of the Sisters of Charity of Saint Mary.

Our Founder, Mother Clarac, wanted to keep alive the spirit of charity, both material and spiritual, received from Saint Vincent de Paul, serving the poor as our masters and lords in simplicity and humility.

Our expectations are to know and interact with the great Vincentian Family, to rekindle the fire of charity – which burned in the heart of St. Vincent and our founder – towards the poor of our time; assume an increasingly humble, simple, soft and jealous style, for God; look together for new ways to serve the poor today. 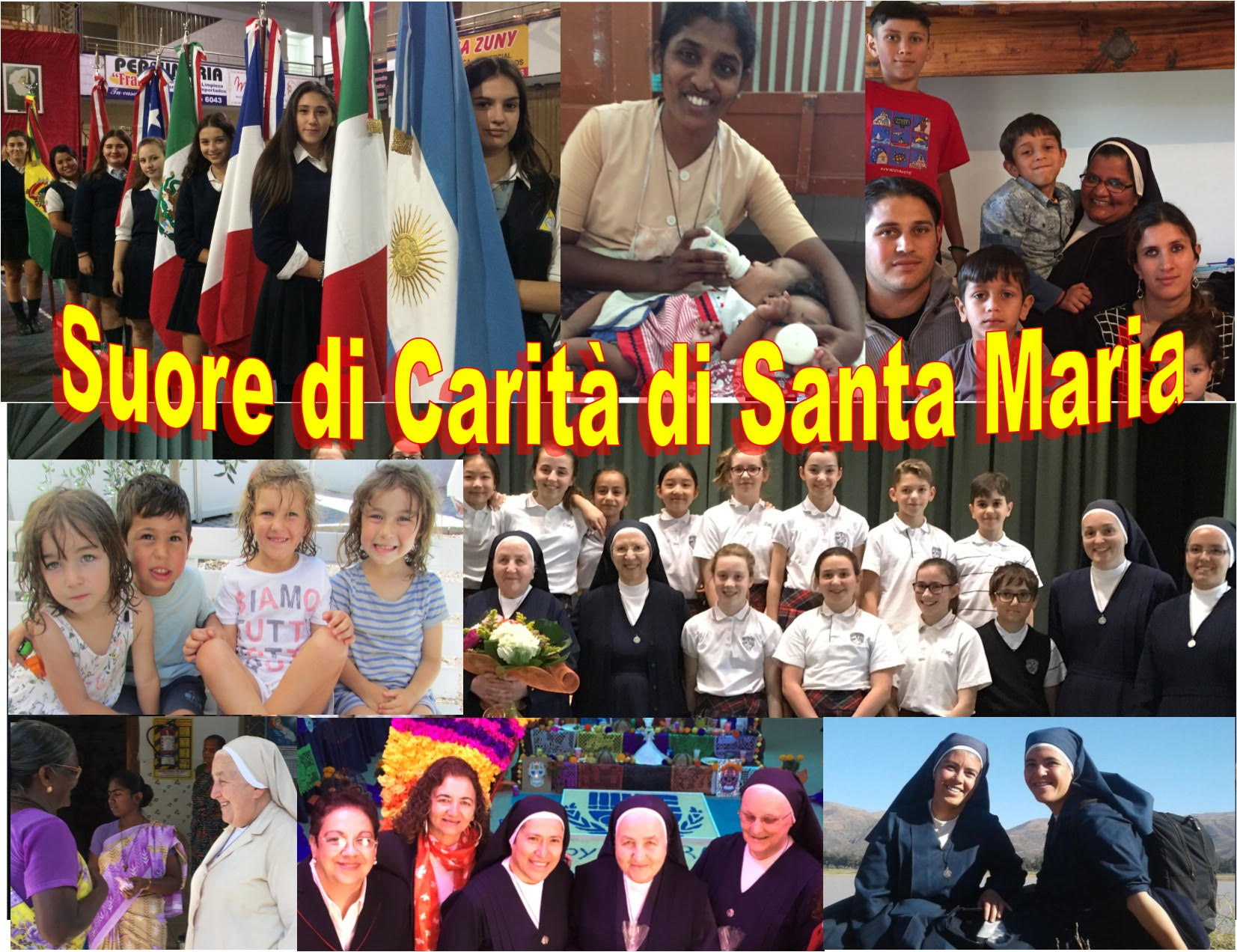