As a way of promoting the “International Year on the Theme of Paul Lamache,” the General Council of the Society of Saint Vincent de Paul hereby opens the International Literary Competition on “The First Conference.” 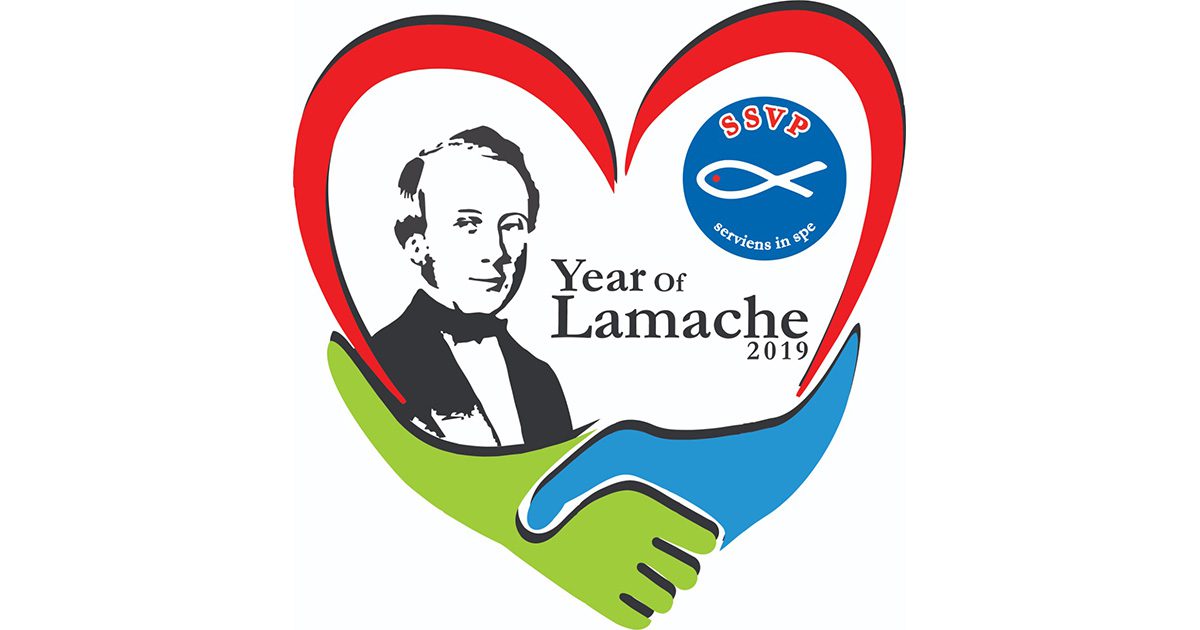 The procedures for this competition, are available on the CGI website (www.ssvpglobal.org). The written entries must be no more than 20 pages long. Cash prizes will be awarded for the three best entries (1000, 750 and 500 euros, respectively). The Conferences to which the winners belong will also receive a cash award of the same value and that money is to be spent on the families and individuals that the members serve or can also be spent on some project of the Society.

Entries may be submitted in one of five languages: Portuguese, Spanish, English, Italian and French. All entries must be submitted by  July 8, 2019. The organizing committee will announce the winners on September 9, 2019, and the monetary awards will be sent to the winners immediately afterwards.

This competition was announced when the 16th President General’s outlined his goals and program for his term of office. Establishing a theme for each year is intended to spread knowledge of the life, work and legacy of the founders of the first Vincentian Conference in 1833. The members of the General Council hope that many Vincentians, especially young people, will take part in the Lamache competition.

So come on! Let’s ask the Superior Councils to help International General Council spread the news about this competition to the Conferences and Councils in every country, as well as to the various Vincentian schools and universities.