On Sunday, September 2, on the occasion of Film Festival in Venice, Italy, a press conference was held for “Finding Vince 400,” international film festival dedicated to San Vincent de Paul. Speakers were Fr. Tomaž Mavrič, Superior General of the Congregation of the Mission and the Company of Daughters of Charity, Monsignor Davide Milani, President of the Ente delle Spettacolo Foundation, host of this event, director Andrea Chiodi, who will be responsible for the festival agenda at the Auditorium Conziliazione in connection with Synod of the Youth, on Saturday, October 20. 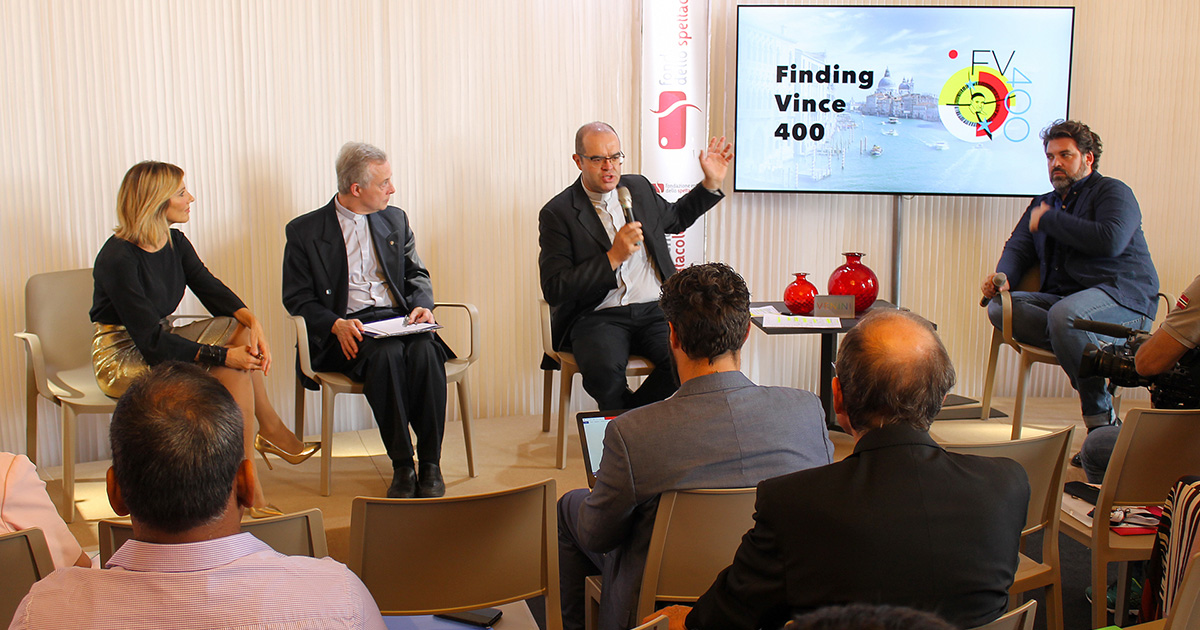 “Finding Vince 400” will take place in Castel Gandolfo from October 18 to 21  and will focus on the globalization of charity following the example of Saint Vincent de Paul who, as Fr. Tomaž said, “did everything possible to help the poor spiritually and materially.” To do this requires a culture capable of promoting helpful relations, a as Superior General continues, “globalization of charity is possible, but we are all called to collaborate to make it happen!”

Internationally recognized actors will be present at the Festival like Jim Caviezel, who took a role of Christ in Mel Gibson’s “The Passion of the Christ.” But the real stars will be works submitted to the competition which features about 3,000 artworks from 109 countries describing poverty and service to the poor from a new perspective. In fact, creators, screenwriters and storytellers from everywhere have responded to the appeal launched by the Vincentian Family in the voice of actor and director of “Finding Vince 400” Clarence Gilyard to participate in three competition categories: short and feature film, screenwriting and “Seeds of Hope,” category for those under the age of eighteen.

During the press conference, in strucking words, Msgr. Milani was explaining how “Finding Vince 400” goes to help the FEDS [Fondazione Ente delle Spettacolo] mission in promoting cinematographic skills and educating young people in the audiovisual culture.  He emphasized, that above all he is the spokesman of the paradigm change thanks to “the courage to couple charity and Vincentian Charism with cinema. Usually, cinema makes it academic way. But cinema is an art and it must touch the heart and make immersive experience. This is the way to be global.”

“We need fresh look,” contined Msgr. Milani, “because the current look communicates you are interesting for me if you bring me a profit. We need to look around and make you understand that you are interesting, because you are next to me, you are on the way, the Lord has placed you on my way. The poor are not only those who have no food, but all of us are poor, beggars. Everyone is missing something because we all need one another.”

This other one, different from us, but for who becomes  reason of our vocation for us, will be the recipient of this charity, which is the theme of the Festival, according to the wishes of the Conference of Italian Bishops, which encouraged us to reflect on love as “a place to discern the vocation.”

At the conference, in the aspect of being charitable as a sense of life, we also saw director Andrea who read excerpts from disarming poetry of Charles Peguy taken from the book: “The Porch of the Mystery of the Second Virtue“ [original: “Le Porche du mystère de la deuxième vertu”] which we quote here:

“Charity goes by itself unfortunately.
Charity walks alone.
To love one’s neighbor is enough to just let go,
to just look at such misery.
In order not to love one’s neighbor, one should violate, torture, torment, and contradict. Stiffen. Get hurt. Distort, look back, revert. Go back.
Charity is all natural, all fresh, all simple, all quiet.
It is the first movement of the heart.
And the first movement is the good one.
Charity is a mother and a sister.
In order not to love your neighbor, my child,
you should close your eyes and ears.
In the face of so much cry of misery.”

It only remains to wait for the festival in Castel Gandolfo from 18 to 21 October and in the Auditorium Conciliazione, 6:00 PM to 8:00 PM, October 20, open to young people aged 16 to 35. It was created in collaboration with the Synod of Bishops and Ente dello Spettacolo Foundation of the Conference of Italian Bishops!

Office of Communication
Congregation of the Mission 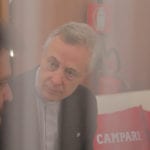 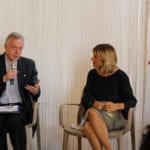 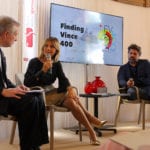 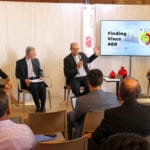 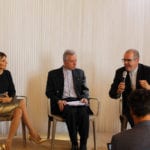 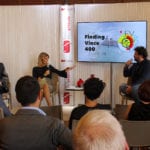 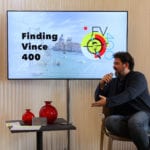 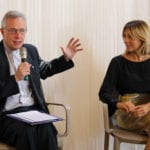