Chronicle of the 43rd General Assembly of the Congregation of the Mission, July 11

by Vincentian Family Office | Jul 12, 2022 | Congregation of the Mission, News

After the excursion to Assisi yesterday (Sunday) and after celebrating the Eucharist this morning, the delegates gathered in the Merry Del Val Assembly Hall at 09:30 hours. The session began with the invocation of the Holy Spirit (in Indonesian).

The moderator welcomed the two Assistants General who were not in Rome at the time of their election: Father Rafal KEPYSTINSKY and Father Dominique IYOLO … and Father Nelio PITO who was elected while in isolation because of COVID-19. The three were received with applause and briefly greeted the delegates. 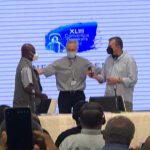 The Province of Northern India presented a video about the most significant moments of the presence of the Congregation during the past 100 years.

After the reading and the approval of the Minutes of July 9, Father Giuseppe Turati announced that one group today and another group tomorrow will visit the General Curia.

The Superior General placed before the delegates the request to give international status to the Motherhouse in Paris. After dialogue, approval was given to the formation of a Commission to study this issue. The morning session continued with discussion about other Postulata that were presented for consideration.

The afternoon session began at 15:30 hours with the announcement that no one is confined to their room as a result of COVID-19.

There was a video presentation of the Province of Saint Vincent de Paul-Spain about the ministry in San Pedro Sula and Tegucigalpa (Honduras).

The moderator communicated with great joy that at the present time there is no one in isolation as a result of COVID-19 … applause from all the delegates.

The work of the afternoon was focused on the future of the Congregation as it enters the fifth centenary of its existence. Father Guillermo CAMPUZANO presented this theme by means of a video. The delegates were then invited to meet in small group and share their reflections on the presentation.

After a break, the dialogue continued during a plenary session.

Then, after an enriching discussion, the session was concluded with Evening Prayer. 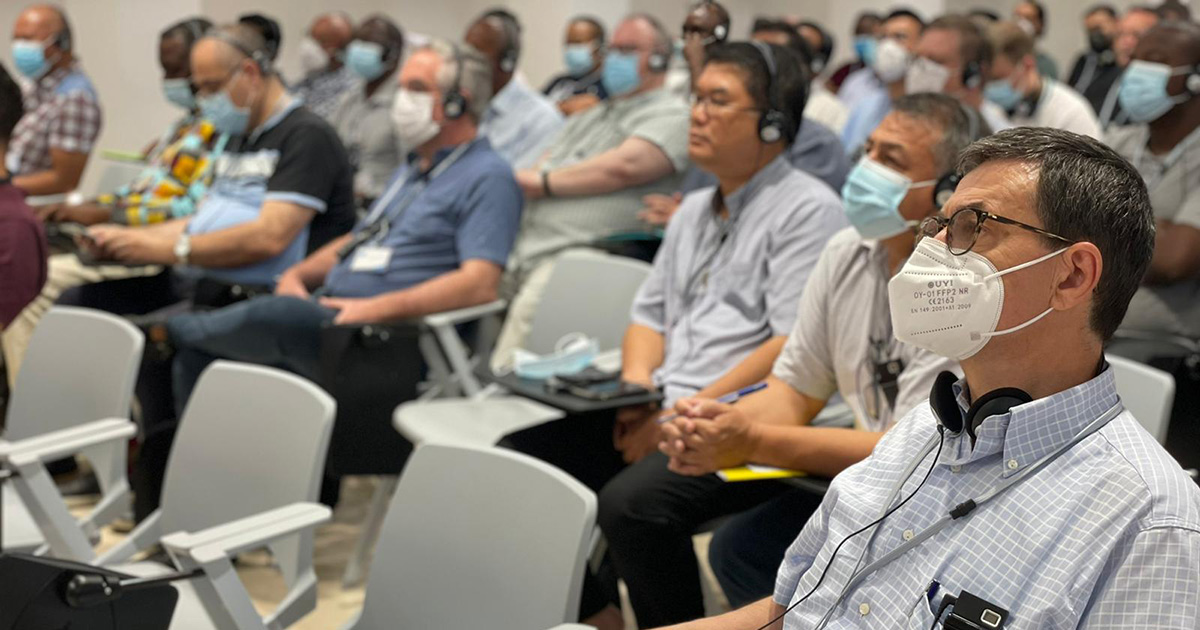 Photos of the visit to Assisi on Sunday, July 10: 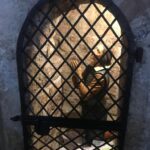 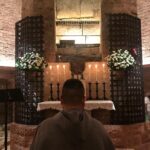 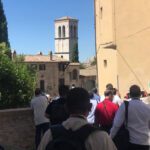 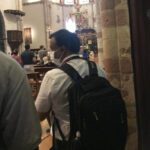 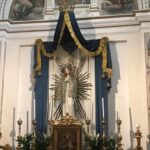 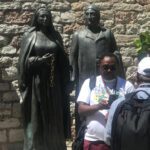 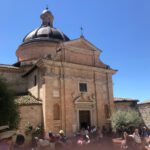 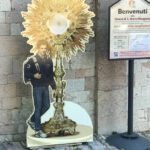