In 1802, she entered the mother house of the Daughters of Charity in Paris, taking the name of Sister Rosalie. She was appointed to visit the Mouffetard district of Paris, a very poor area, with a bad reputation. She became a tireless worker on behalf of those in need.

Sister Rosalie is the great counselor to all those who are friends of the poor. When Frédéric Ozanam and his friends formed their Conference of Charity in 1833, they approached Sister Rosalie to ask for her support. It was she who taught these young people “to see Our Lord in the poor, and the marks of his crown of thorns in their foreheads”.

Sister Rosalie started an association for young workers, a nursery for the children of female workers, a home for the elderly and a charitable organization. This was a place where the highest civil and church authorities could come to ask her advice, and where she also welcomed vagrants who were seeking help.

On the day of her funeral, a vast crowd followed the coffin to Montparnasse cemetery. Her tomb is inscribed with the words “To Sister Rosalie from her friends, both rich and poor”. 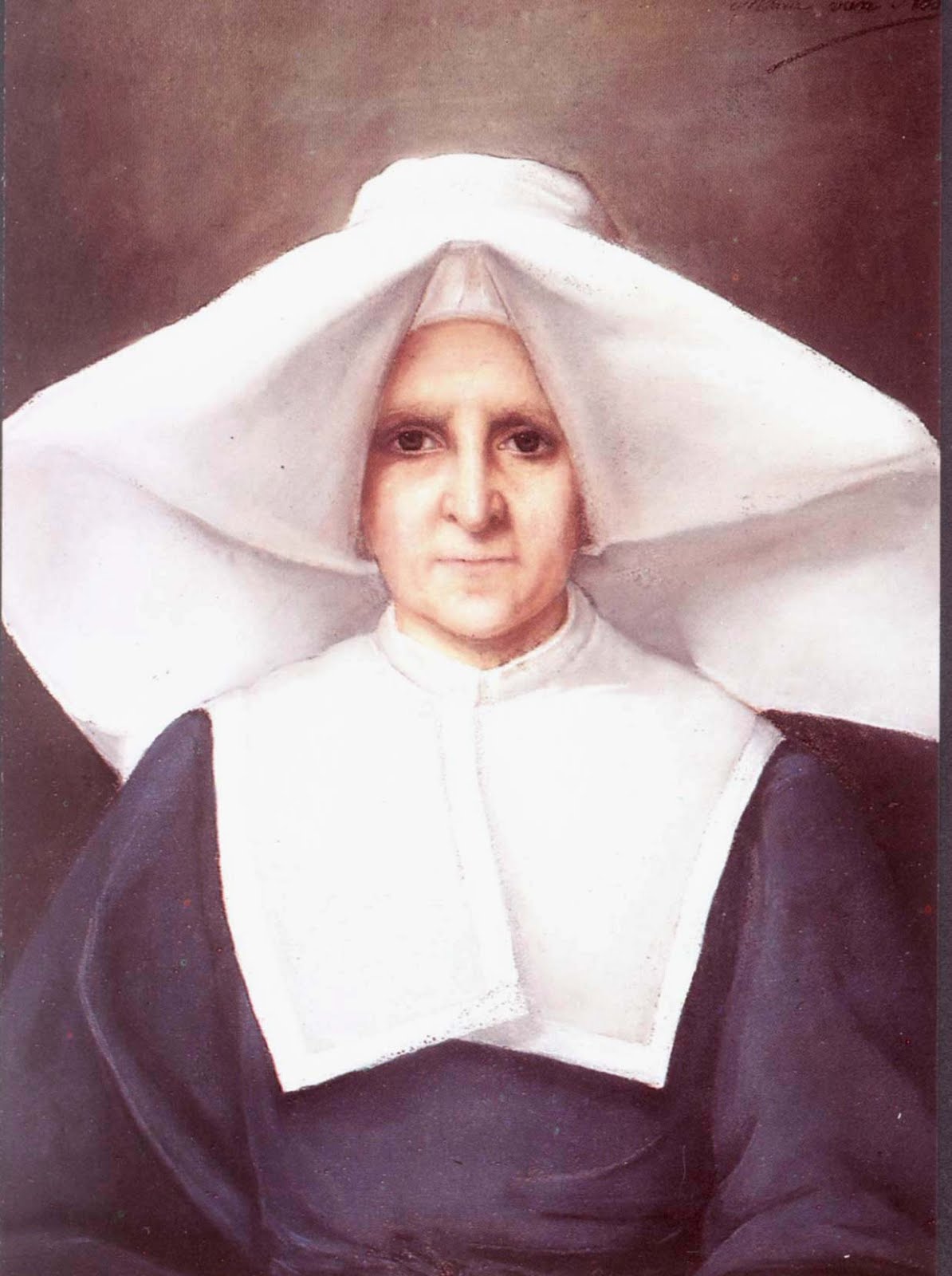